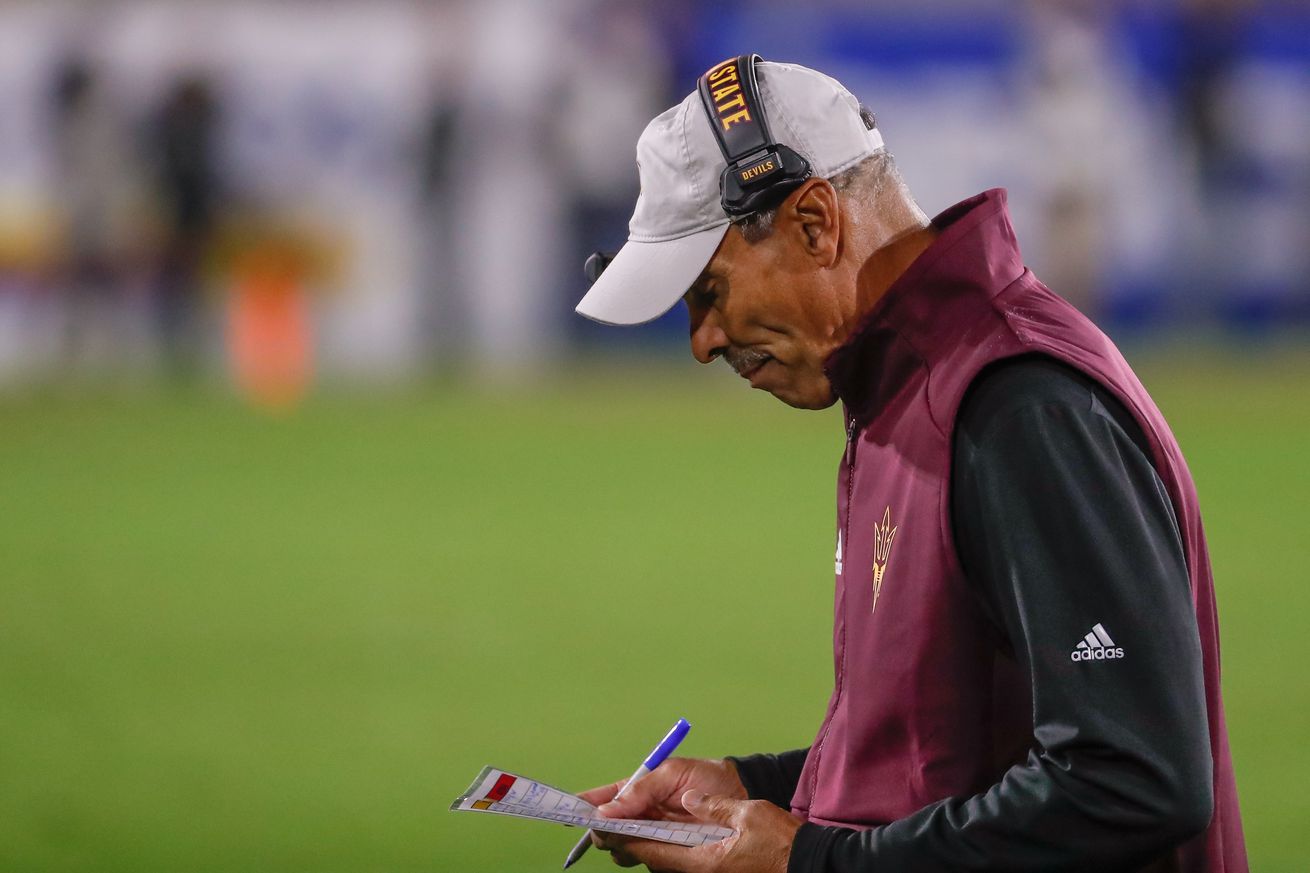 Bad news for the Sun Devils

Multiple reports on Tuesday announced that freshman wide receiver Elijhah Badger has been ruled academically ineligible for the 2020 season. Sun Devil Source was the first to report the news.

Badger, a four-star talent, was one of the most exciting pieces of Arizona State’s 2020 recruiting class. According to 247Sports rankings, Badger was 141st ranked recruit in the class, third best athlete and 15th top prospect from California.

The Sun Devils still have their three other highly touted freshmen wide receivers, Chad Johnson Jr., Johnny Wilson and LV Bunkley-Shelton. Frank Darby, Brandon Pierce, Jordan Kerley, Ricky Pearsall, Geordon Porter and Andre Johnson made up the rest of the scholarship wide receivers. Depth isn’t an issue at the wide receiver position, but Badger was an exciting prospect that could be used in creative ways in 2020.

Badger can still practice with the team and will most likely redshirt.