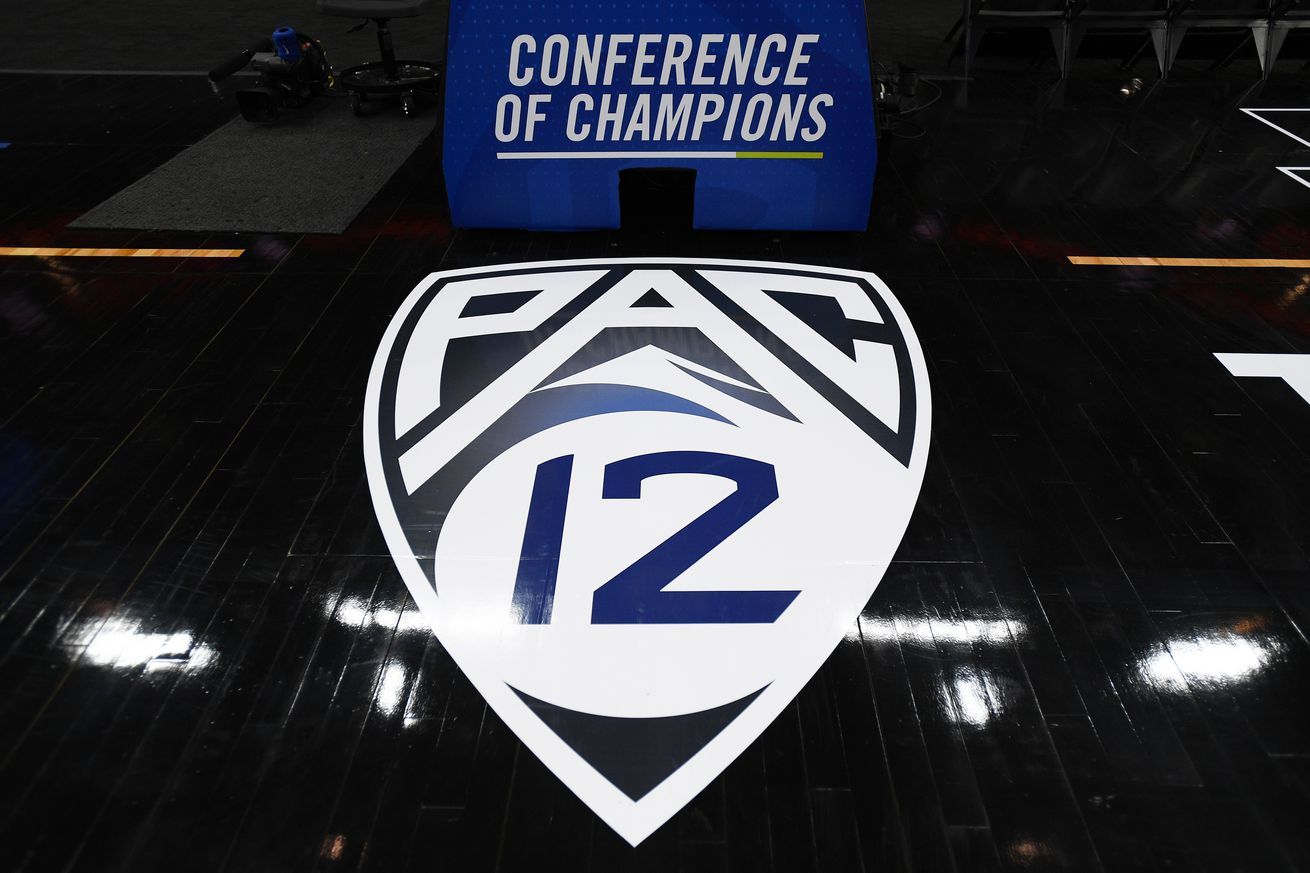 After multiple reports over the weekend that Pac-12 college football players were threatening to opt out of the 2020 season if demands for player safety and racial issues were not met, things went public. The group put out a list through the Players Tribune on Sunday morning.

How do you feel about the players’ demands and what they are trying to stand up for?