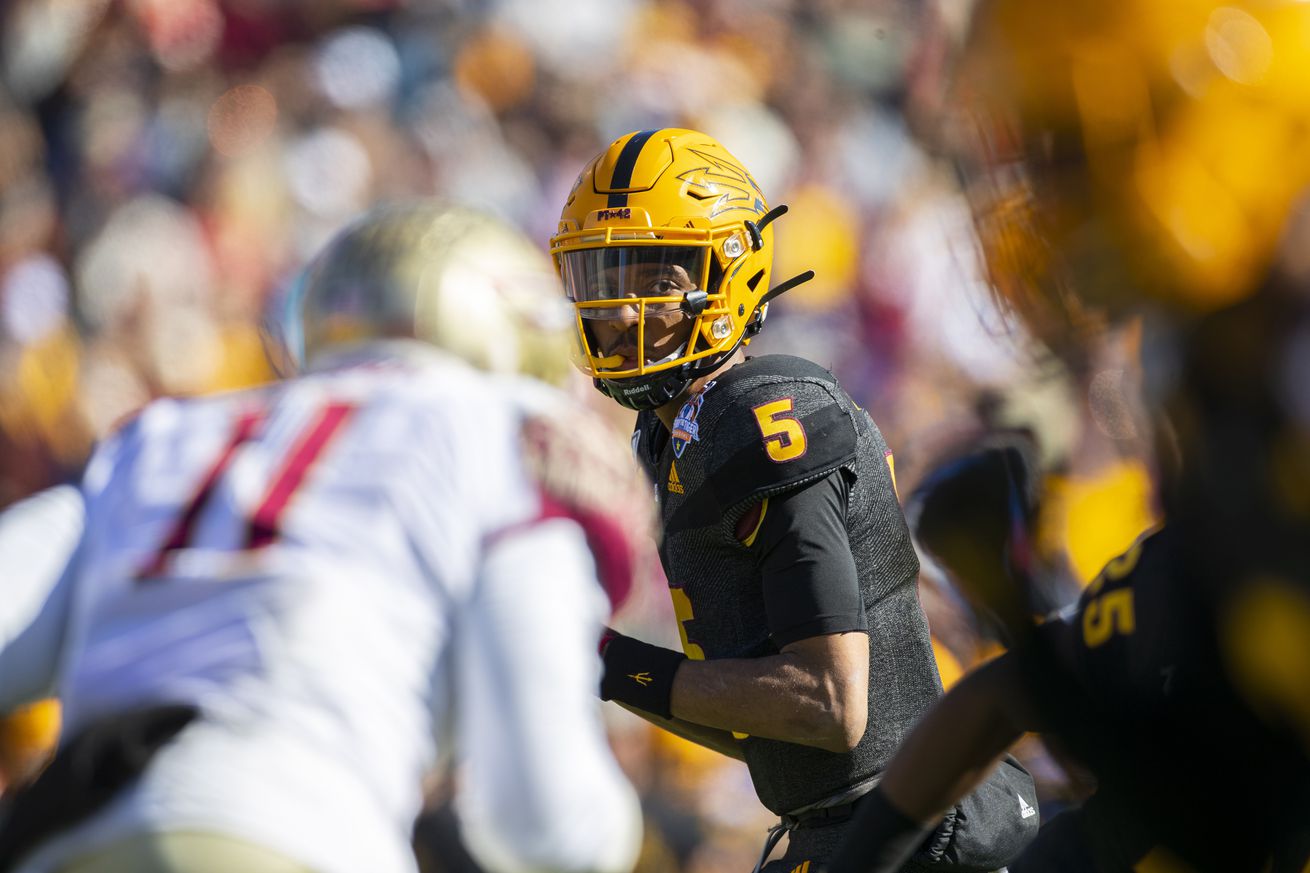 After a stellar freshman season, Jayden Daniels continues to earn national praise. On Thursday, the signal caller was named to the Maxwell Award Preseason Watch List. The award is given to the national’s most outstanding player.

Daniels threw for 2,943 yards and 17 touchdowns with only two interceptions in 2019. Last year he earned, ESPN Freshman All-American, Pac-12 Honorable Mention Freshman Offensive Player of the Year and was a FWAA Shaun Alexander Freshman of the Year semifinalist.

Daniels was already named to the Davey O’Brien Award Watch List for the country’s top quarterback.