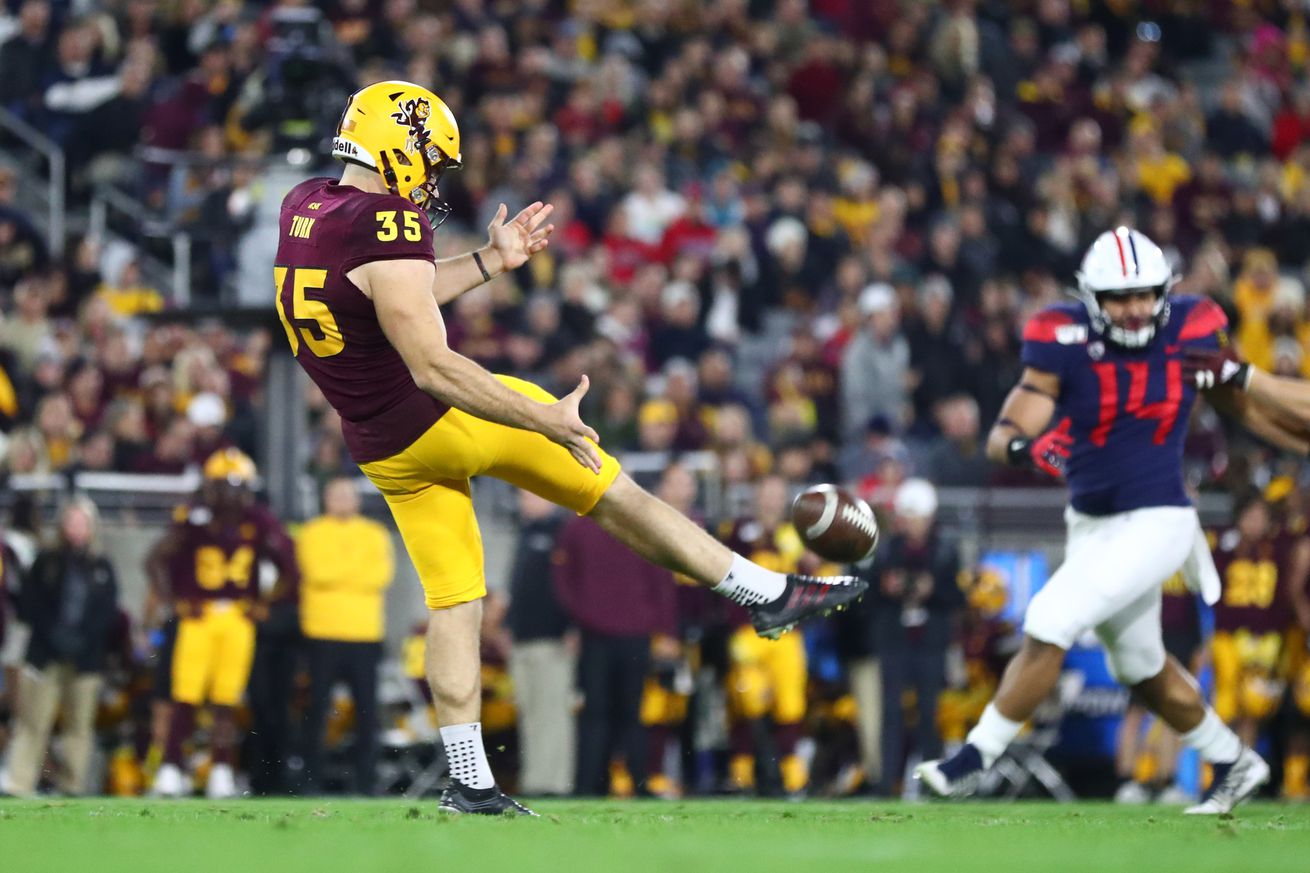 Turk, who was allowed to come back to school on a wavier from the NCAA after declaring for the NFL Draft and going undrafted, one of 19 student-athletes named to the Ray Guy Award. He was a semifinalist for the award that honors the nation’s best collegiate punter in 2019.

All-Pac-12 first-team punter from a year ago was 11th in the nation in punting last season with 46 yards per punt on average.

Zendejas one of 30 student-athletes named to the watch list for the 2020 Lou Groza Collegiate Place-Kicker Award. Last year Zendejas was the surprise when he earned the starting kicking role. He finished seventh in the nation in field goals (23) and 20th in field goal percentage (85.2).