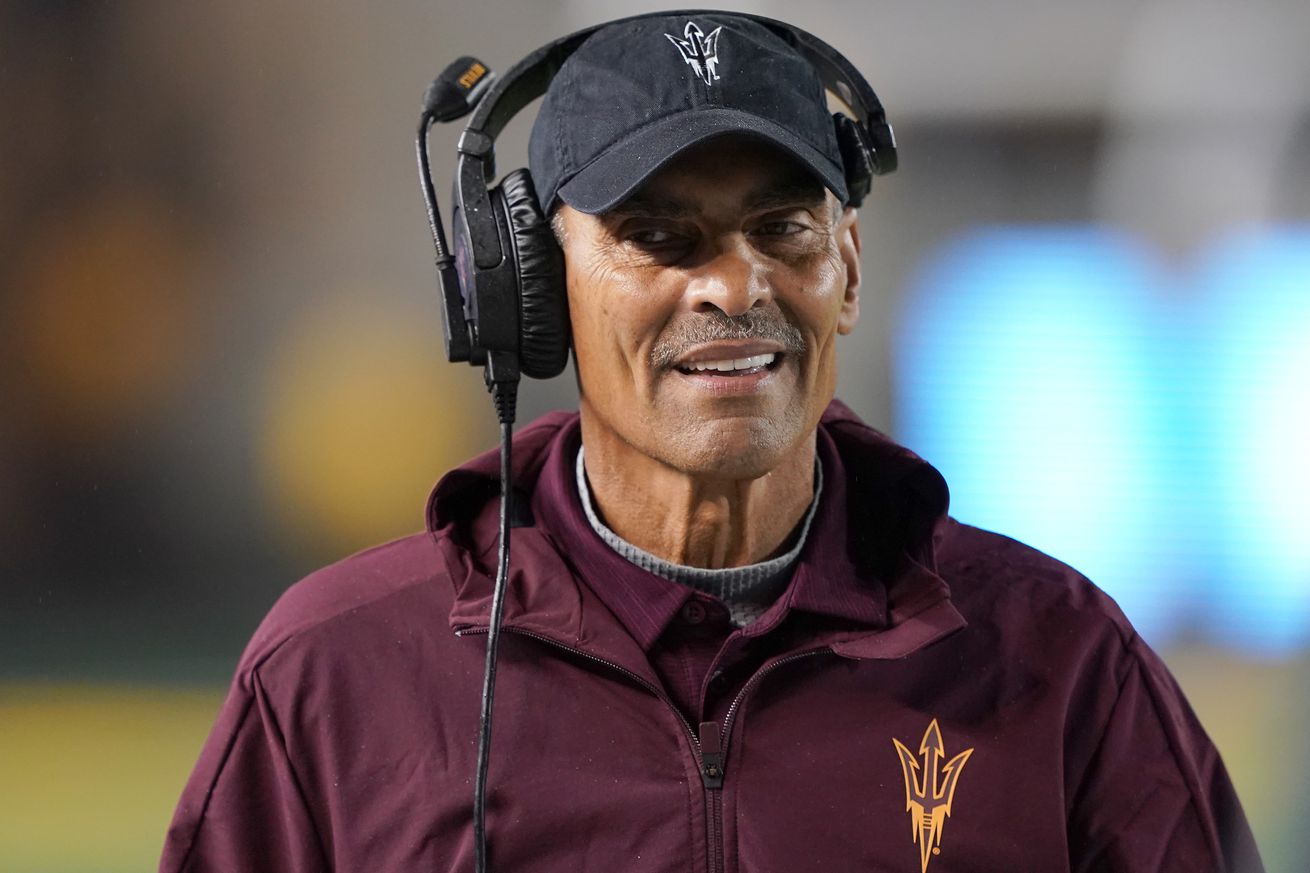 After coming to a mutual understanding with the staff at ASU, I have decided to re-open my recruitment.

Prior to his commitment, Armstrong held several power-five offers from all over the country. The Manatee HS (Florida) product was a perfect fit in the Antonio Pierce mold of big bodies, and will be once again be sought after on a national scale following this announcement.