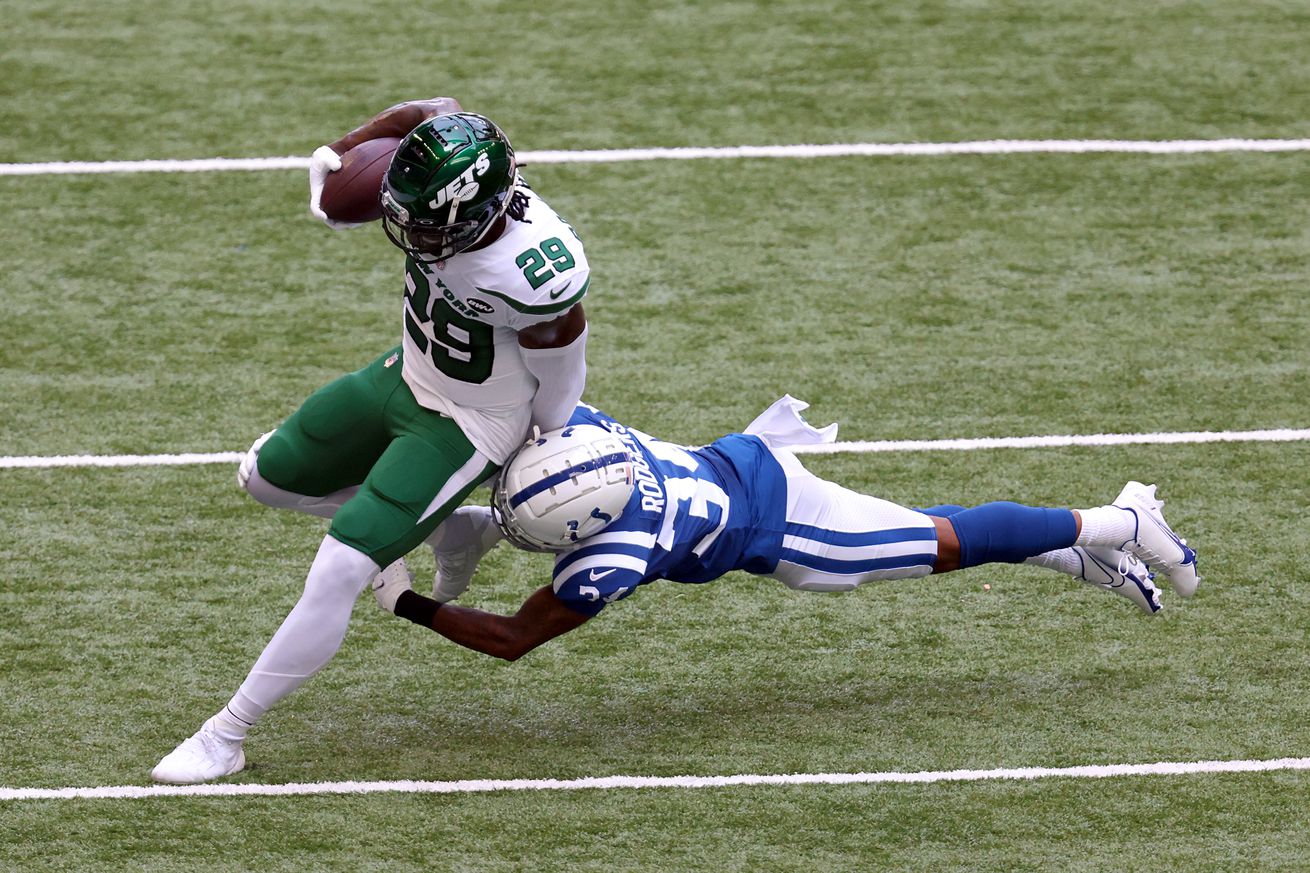 The Sun Devils had nine players in action during Week 3 of the NFL season. How did these former Sun Devils represent?

We are now through three weeks of the 101st NFL season. The Sun Devils currently have nine active players, let’s take a look at their performances from this past week of NFL football.

Brandon Aiyuk (WR/49ers): Aiyuk took the field for the second time in his career against the Giants. He would have career day as he set career-highs with five receptions and 70 receiving yards. However, he made a a big impact in the run game, rushing the ball three time for 31 yards and a touchdown. Aiyuk had a big game and recorded his first career touchdown and with the health issues on the 49ers roster, Aiyuk could just be getting started.

Eno Benjamin (RB/Cardinals): Benjamin, who missed the Cardinals first two games of the season, was inactive for the Cardinals in Sunday’s loss to the Detroit Lions.

D.J. Foster (RB/Cardinals): Foster did not get a chance to see the field this week as the Cardinals fell to the Lions, 26-23.

Zane Gonzalez (K/Cardinals): After a strong performance last week, Gonzalez followed it up by converting on his lone field goal attempt, but missed one of his three extra point attempts.

N’Keal Harry (WR/Patriots): After a career day last week against Seattle, Harry caught two passes for 34 yards in the Patriots win this week.

Renell Wren (DT/Bengals): Wren is out for the season with a right quad injury.

The Sun Devils were active during Week 3; come back next week to see their performances from Week 4 of the season.