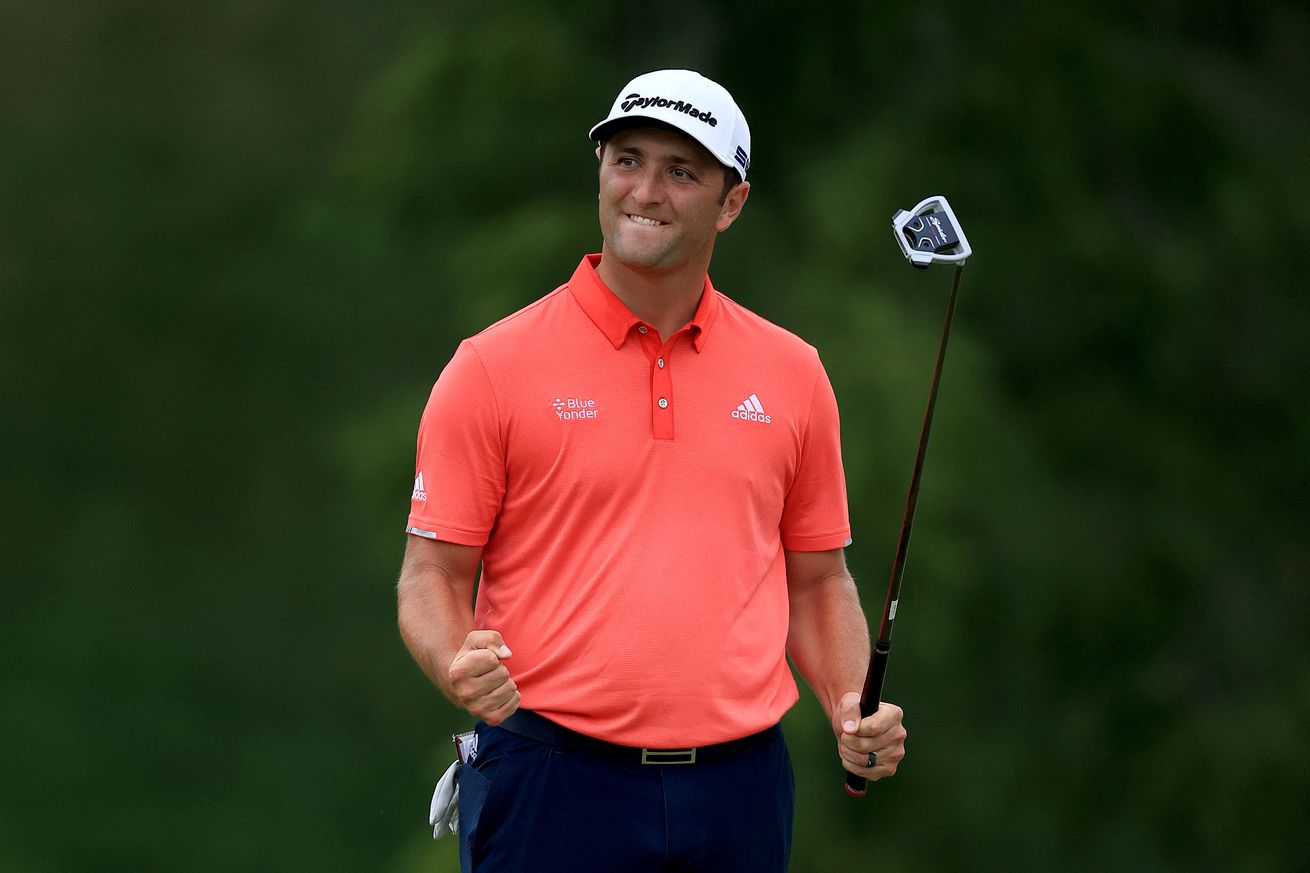 A lot of Sun Devils at major

The alumni of ASU golf have seen a great deal of success in the professional ranks of the PGA tour in recent years. This weekend, seven former and current Sun Devils will take to the links looking to keep that success going at the U.S. Open.

Here’s a look at how you can set up your viewing schedule for Thursday’s round 1.

Chez Reavie and Chun An Yu will tee off in the morning, at 7:12 and 8:40, respectively. They will be followed by Chan Kim and Matt Jones at 12:00, before Phil Mickelson, Paul Casey and Jon Rahm round out the Devil lineup at 1:27 PM.

Mickelson, clearly the biggest name of the bunch, played for ASU from 1988-92. On the other end of the spectrum, Yu will be with the Sun Devils until 2021. The future (and past) is bright for the program. Jon Rahm will look to further prove himself after a July victory at the Memorial tournament put him on the map.

With the win, Rahm is now the No. 1 golfer in the Official World Golf Rankings for the first time in his career.

He is the 24th different golfer to be ranked No. 1 in the world across the 34-year history of the OWGR. pic.twitter.com/Kh8vNGMb29

This weekend’s tournament will be held at the Winged Foot Golf Club in Mamaroneck, New York, and will run from Thursday to Sunday.