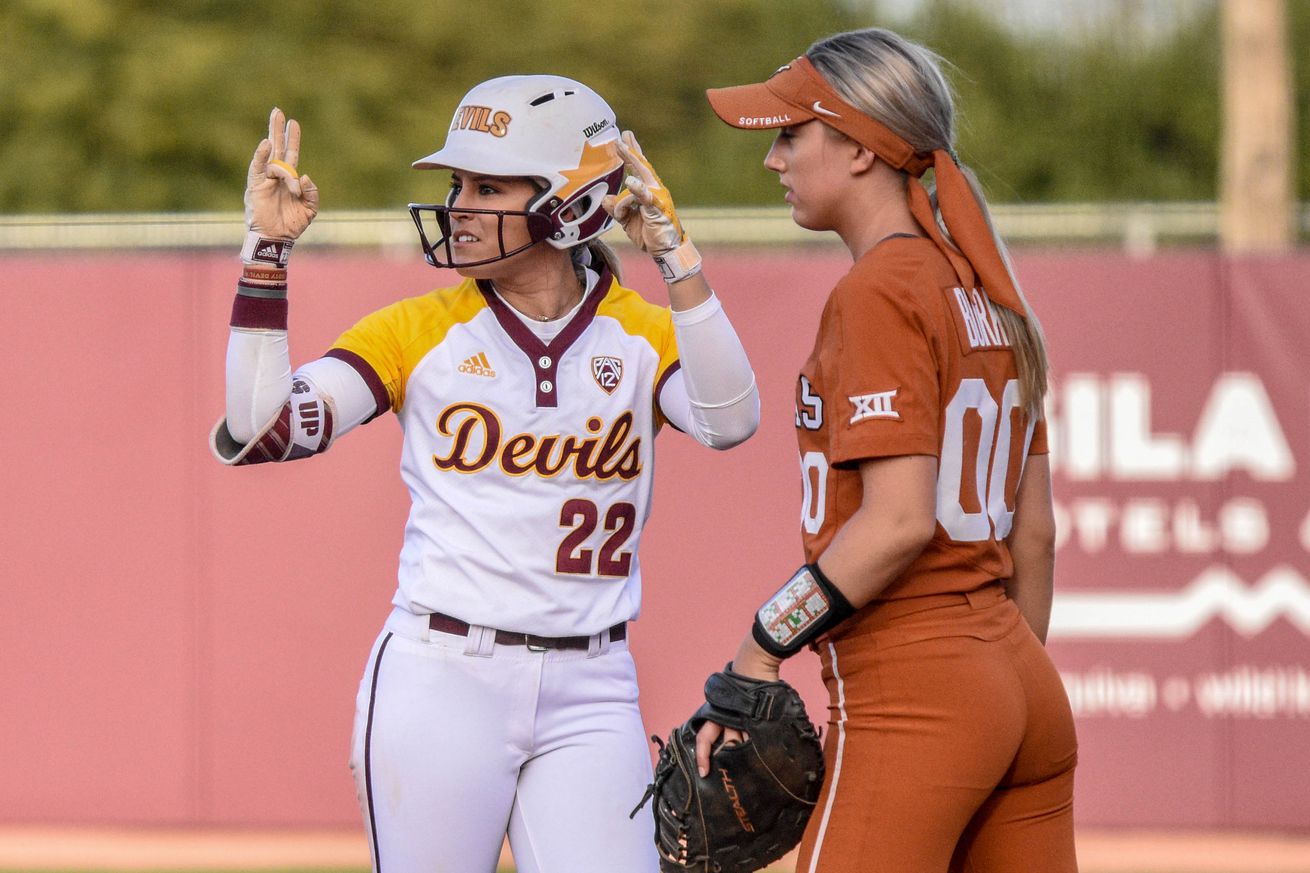 A few of the best

Maddi Hackbarth showcased in her power throughout the season. She was tied in the team-led with nine home runs and her 32 RBIs gave her sole possession of the team led. She also had a .354 batting average.

Even as a freshman, Alynah Torres made her impact quickly. She had similar offense production as Maddi Hackbarth, Torres batted .395, hit nine home runs and drove in 31 runs. Her and Maddi Hackbarth both finished among Pac-12 hitters in the top three in home runs and RBIs.

Cielo Meza made a big jump in her second year in Tempe after transferring from Long Beach State. Her 8-2 record, 1.88 earned run average and 91 strikeouts made Arizona State lead the nation in shutouts before the season stopped. She also tossed a no-hitter against Seattle in February.