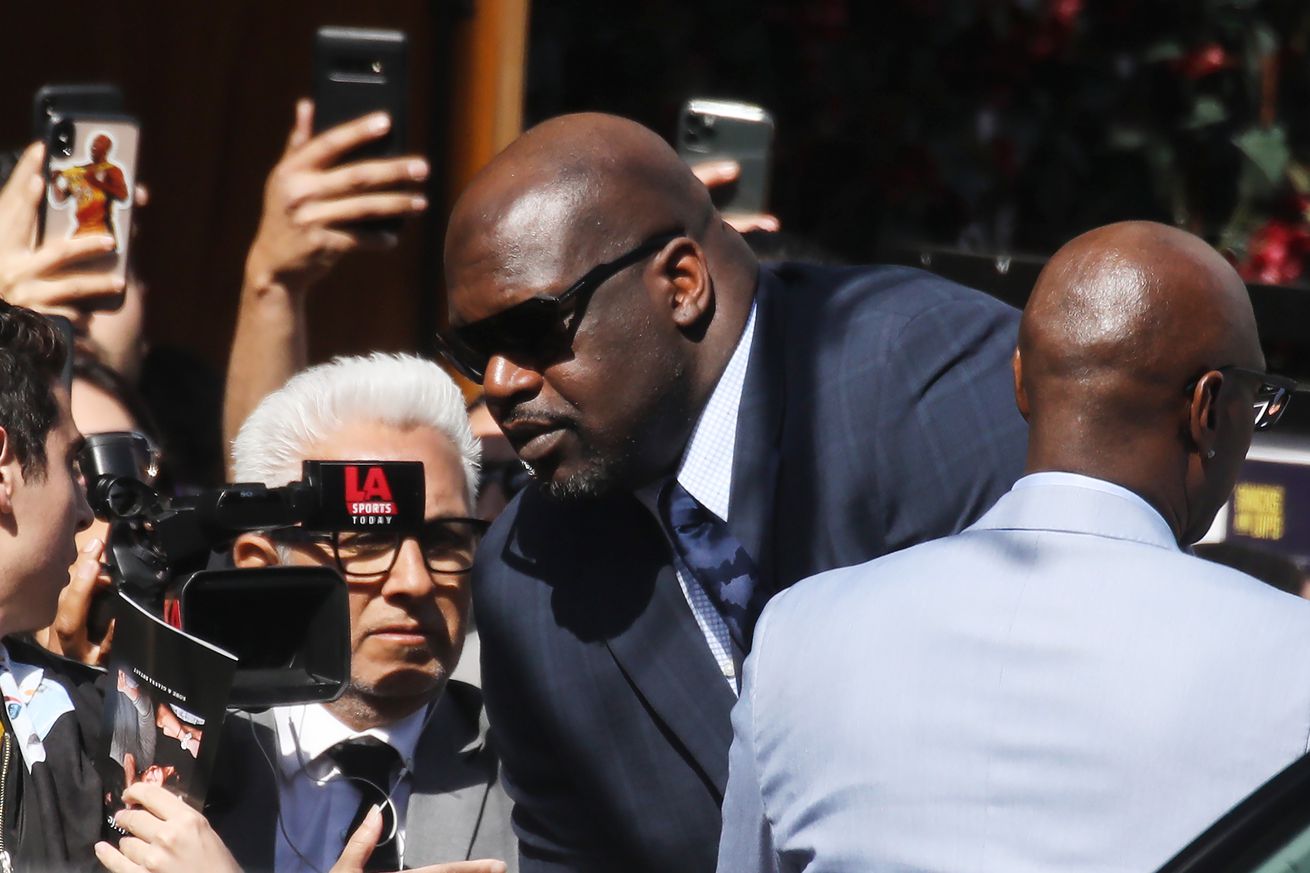 In these uncertain times, few things bring me more happiness than the movie Kazaam. It’s not the best movie starring a professional basketball player (He Got Game), or the best movie about a genie (Aladdin), or even the best acting moment of Shaquille O’Neal’s career (Curb Your Enthusiasm, season two, episode eight), but it holds a special place in my heart for its beautiful combination of all three.

It tells the story of Kazaam, a genie played by 23 year old Shaq, and his quest to reconnect 12 year old Max and his father. The movie isn’t quite the artistic masterpiece of other Disney productions, as the plot takes a number of creatively-daring turns while featuring multiple strangely specific obstacles, namely a Kazaam signing to record deal that bars him from helping Max, but it possesses a handful of endearing moments amid the chaos. It has earned an almost impressive 6% rating on Rotten Tomatoes, a sadly accurate representation of the quality of the film. But the genius of Kazaam does not lie in the acting, or the script, or even in the movie itself. The lasting beauty of Kazaam for me stems from Shaq and the time portal Kazaam represents back into a very specific moment in an iconic basketball player’s career.

O’Neal signed a seven year, $120 million deal with the Los Angeles Lakers on July 18, 1996, just one day after the release of Kazaam to theatres. O’Neal’s decision to join the league’s premiere franchise meant an invitation into a new echelon of superstardom, an offer O’Neal happily accepted. Kazaam kicked off a number of other acting endeavors for the gifted big man, as he has currently earned 43 acting credits and 17 producer roles, crescendoing into his current role on the gold standard of post-game NBA coverage, TNT’s Inside the NBA.

All of that began with Kazaam, and while O’Neal’s acting and rapping back in 1996 could have used some polishing, the seeds were present for the generational talent we have today. Without Kazaam and its cringeworthy attempt at comedy, the career of possibly basketball’s greatest personality and the landscape of basketball entertainment could look drastically different.