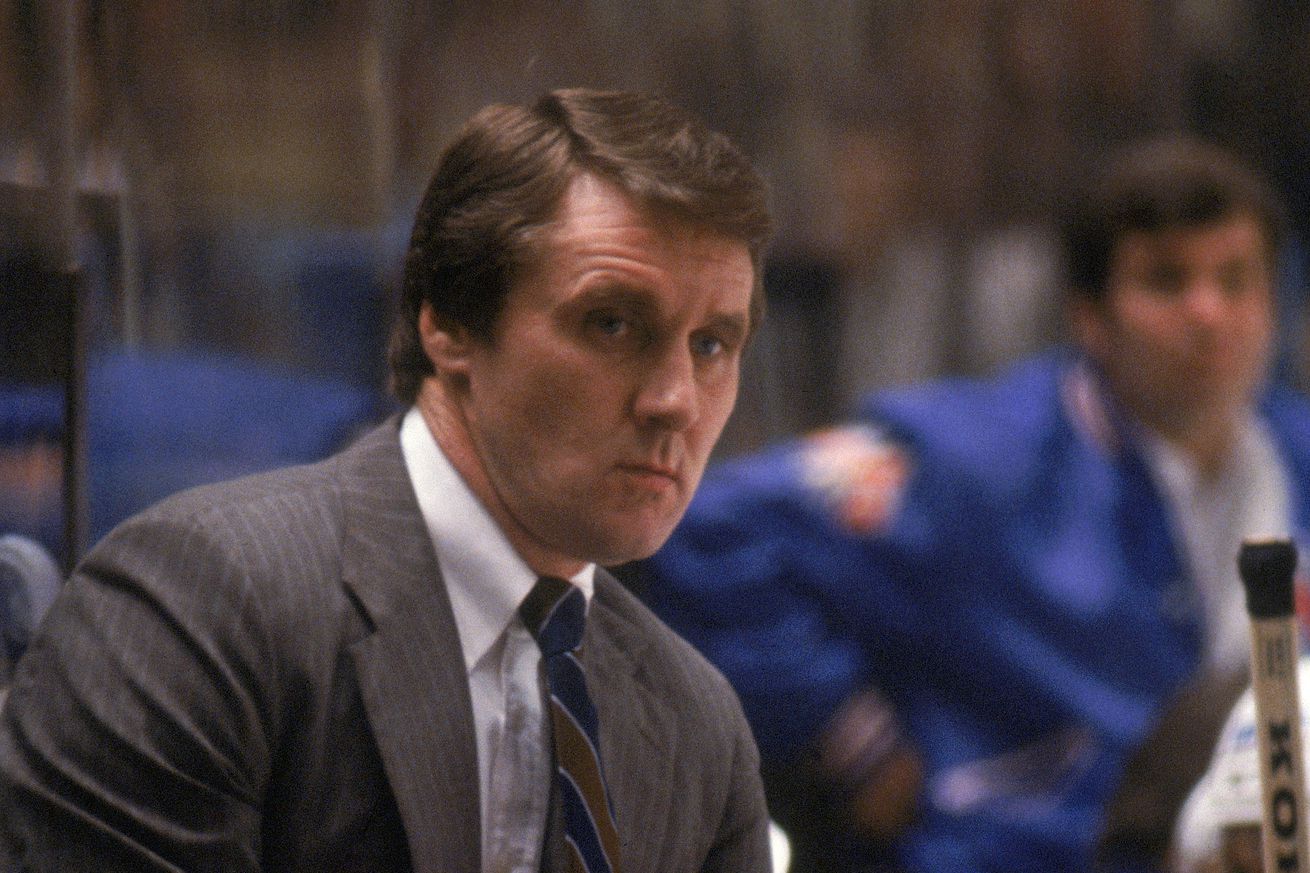 Perhaps one of the greatest speeches of all-time came from coach Herb Brooks as his team prepared to face the unstoppable Soviet Union in the 1980 Winter Olympics.

The United States doing the unthinkable and defeating the Soviets is often called “the greatest sports moment in history.” The movie shows all aspects of the training, hardships and preparation leading up to the big event, and some things more painful to watch than others.

Especially when Brooks gets fed after up a tie to Norway just before the games started. He makes the players do sprints back and forth until they could barely walk. It was a transforming moment for the team, and an iconic sports movie scene.

With the team exhausted and gasping for air, Brooks is ready to blow the whistle once more, only to get a yell from one of his players.

“I play for the United States of America!”

It’s all worth it in the end.

This is a movie I can watch over and over without ever getting tired of it. I’ve already watched it once since the sports world shut down and will probably watch it a few more times.

It’s inspirational to watch a team come together the way they did and make people proud to be Americans.