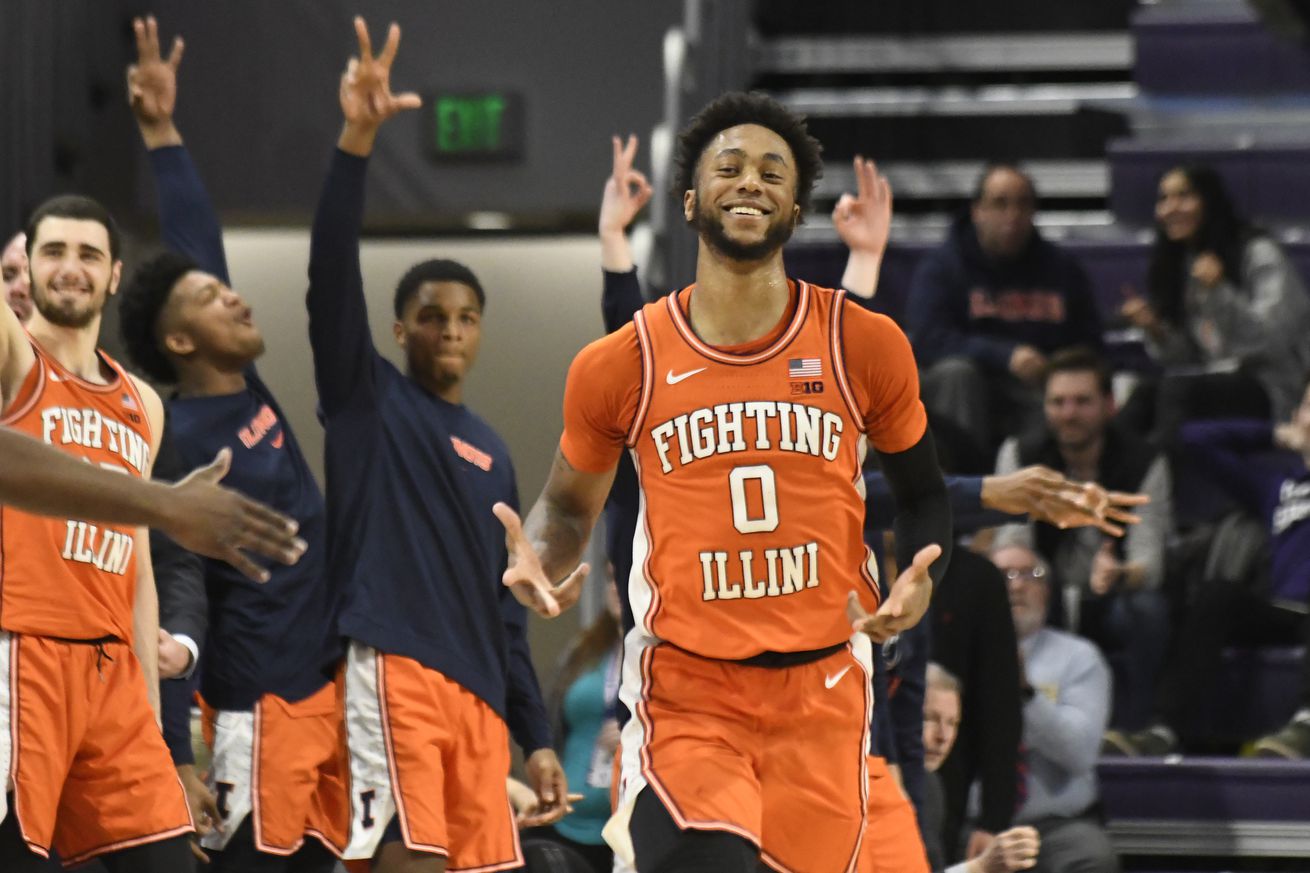 Instead of the transfer portal, maybe it should be called the Arizona Wildcats wish list portal.

Arizona has reached out to at least two more Division I players who have recently entered the portal, according to Jake Weingarten of Stockrisers.com, including one the UA faced earlier this season.

Per Weingarten, the Wildcats are among the many suitors for both Santa Clara guard Trey Wertz and Illinois wing Alan Griffin.

The 6-foot-4 Wertz averaged 11.9 points, 3.5 rebounds and 3.9 assists as a sophomore for Santa Clara, shooting 48.9 percent overall and 40 percent from 3-point range. He was the Broncos’ second-leading scorer and top assist man on a team that won 20 games for former ASU coach Herb Sendek.

Arizona is one of more than 20 schools are reportedly interested in Wertz, including Arkansas, Creighton, North Carolina, Oklahoma and Stanford.

The 6-5 Griffin averaged 8.9 points and 4.5 rebounds in just 18.1 minutes per game for Illinois as a sophomore, shooting 48.3 percent overall and 41.6 percent from the perimeter. He was suspended by the Big Ten for two games in January after stepping on a Purdue player but after returning to action he averaged 9.9 points and 5.1 rebounds in the Fighting Illini’s final 10 games.

Griffin had six points and three rebounds in 11 minutes off the bench against Arizona at McKale Center in early November, a game the Wildcats won 90-69 for arguably their most notable victory of the season.

In addition to Arizona, other schools interested in Griffin include Creighton, Duke, Marquette, Maryland, Pittsburgh and Texas Tech.

The coronavirus-forced dead period in college recruiting, which runs through April 15, prevents Arizona from having any in-person contact with potential transfers, but electronic and phone communication is still allowed and that appears to be how Sean Miller and his staff are reaching out.

Below are some of the other transfers Arizona has shown interest in: