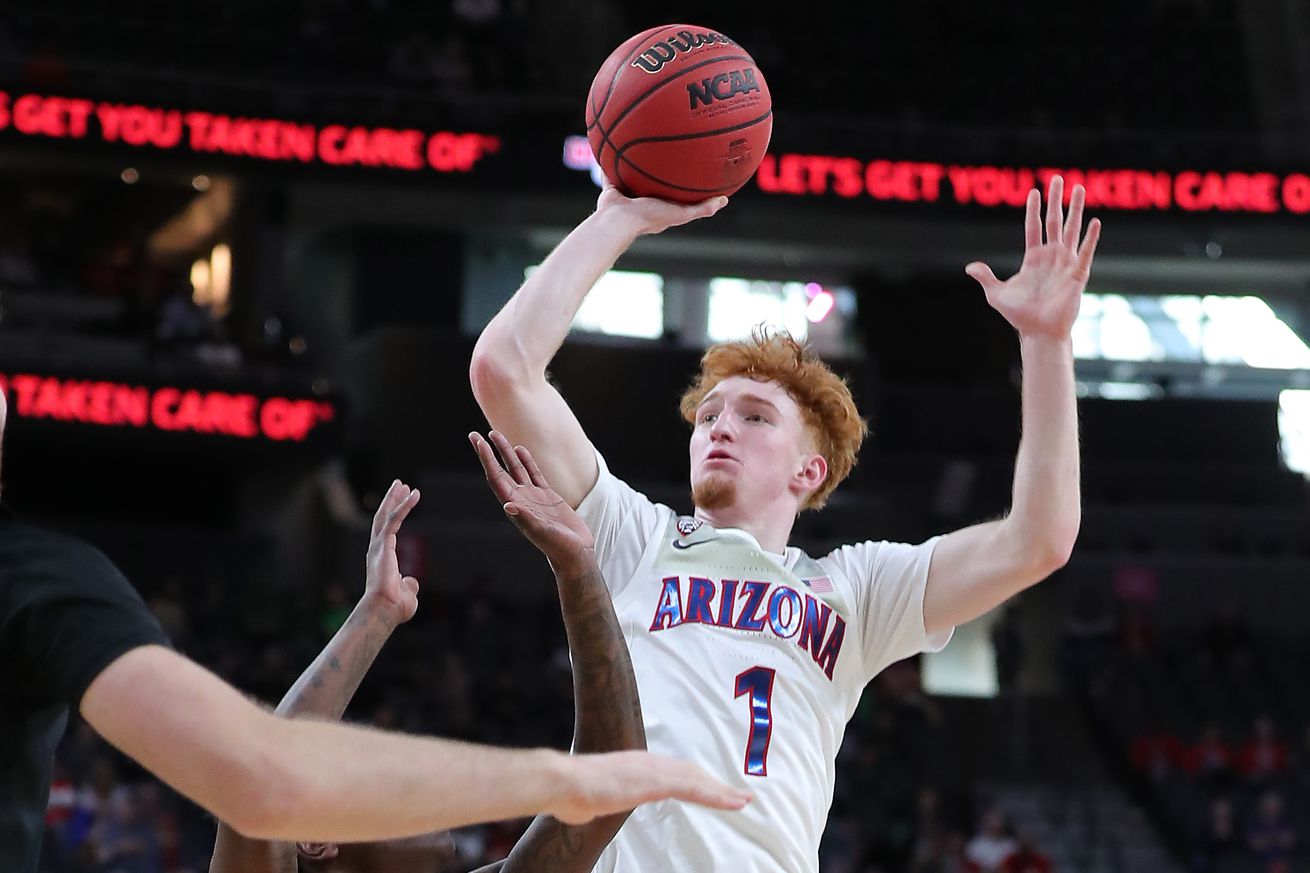 Former Arizona Wildcats standouts Nico Mannion, Josh Green and Zeke Nnaji will have to wait longer than usual to have their name called on draft day.

The 2020 NBA Draft, originally set for June 25, has been rescheduled for October 15, according to ESPN’s Adrian Wojnarowski.

The change is the result of the coronavirus crisis, which caused the NBA to put its season on hold in mid-March. As of now, the league is hoping to resume on July 31 at Walt Disney World in Orlando.

Normally, pre-draft workouts would be taking place right now, but the pandemic shut those down too. It’s unclear if this new date will provide a new window for prospects like Mannion, Green and Nnaji to audition for teams in person, though you’d figure that would be one reason why they would change the date.

Most NBA mock drafts project all three ex-Cats will be first-round picks.

Sources: The NBA informed the Board of Governors of scheduled dates: