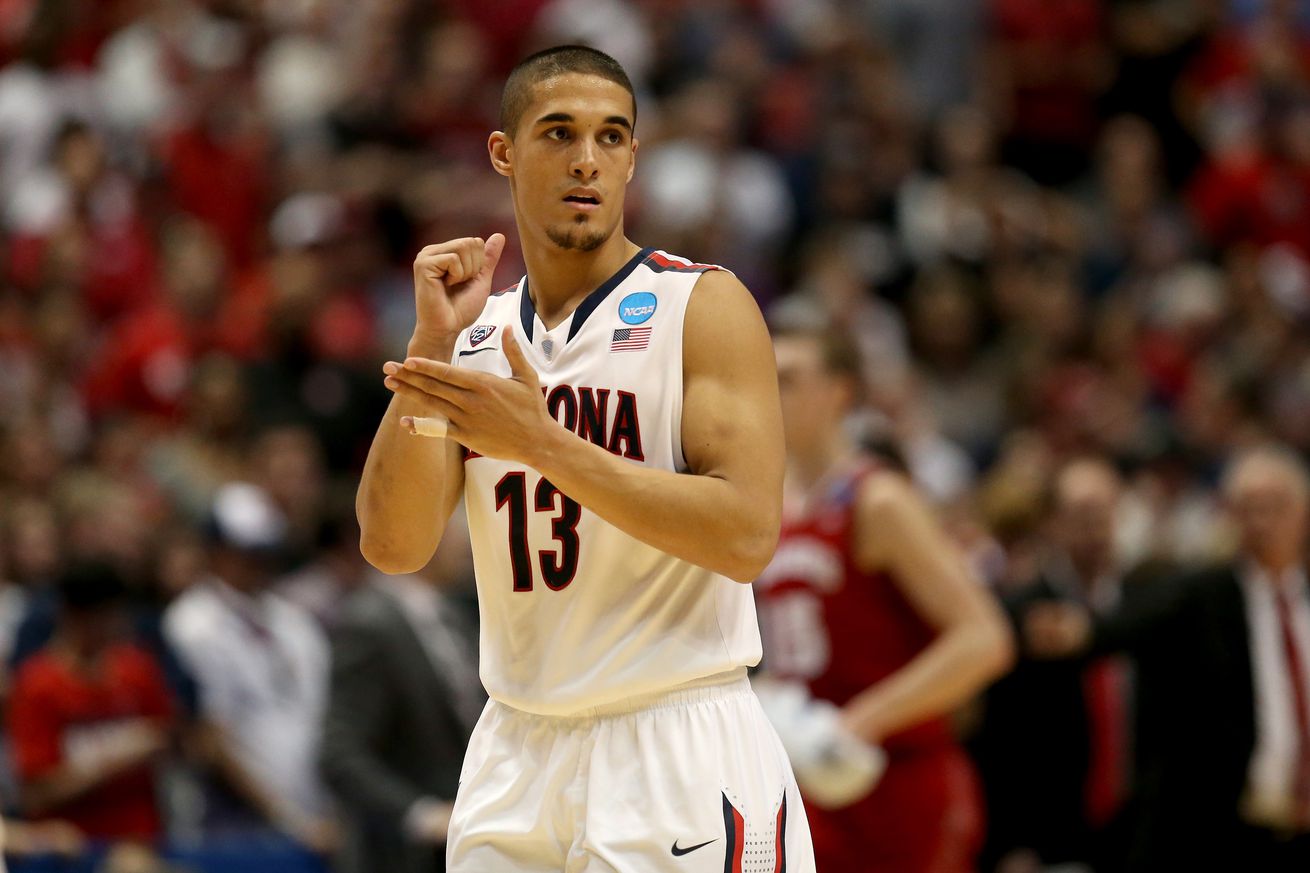 Kyle Fogg is arguably the most successful player in The Basketball Tournament history, having been a key contributor to the Overseas Elite team that won the grassroots winner-take-all event four years in a row from 2015-18.

Now a few other former Arizona Wildcats players are hoping to follow in his footsteps in the slimmed-down version of TBT that’s on tap for this summer.

Ex-UA standouts Chase Jeter, Nick Johnson and Ryan Luther are all included on rosters of teams hoping to earn a spot in the 24-team single-elimination event. Previously a much larger field played over several weeks and at numerous venues, the coronavirus pandemic forced organizers to move the tourney to one yet-to-be-determined location where the entire competition will be played over 10 days some time this summer.

The official field is expected to be announced later this month. Fogg’s Overseas Elite squad is not among the 44 former teams that have applied to compete, though Phoenix-based Team 23 is.

Team 23, which finished second in 2015, announced in April that it added Jeter, a former McDonald’s All-American who played the last two seasons at Arizona after beginning his career at Duke.

Among the college alumni teams hoping to make the TBT field is Herd That, which is mostly made up of former Marshall players. Among the non-Thundering Herd players is Luther, who played for the UA as a graduate transfer in 2018-19 after beginning his career at Pittsburgh.

And one of the newest teams to form is The Money Team, organized by boxing great Floyd Mayweather. The Money Team announced nine players on Wednesday including Johnson, who starred at Arizona from 2011-14 and led the Wildcats to back-to-back Elite Eight appearances.