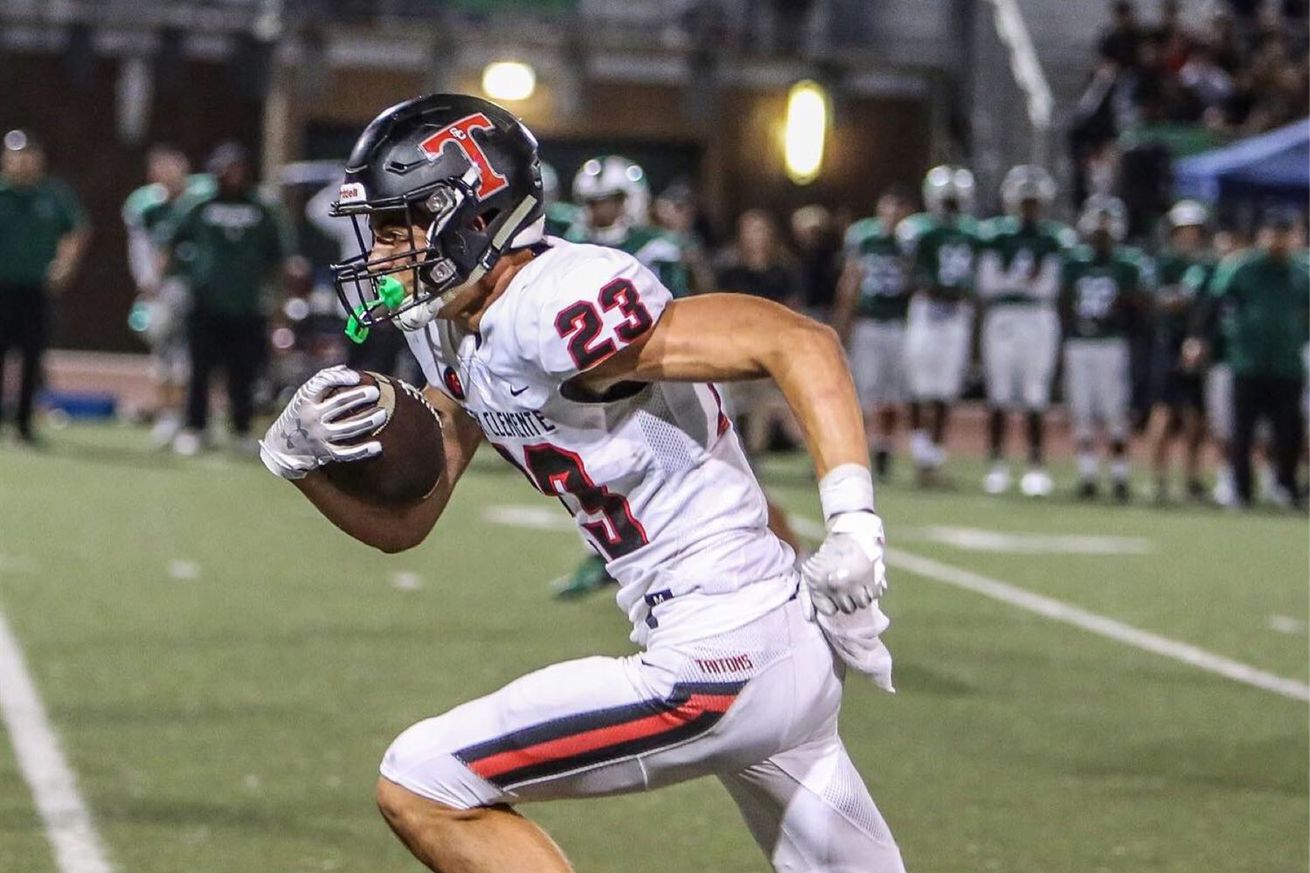 The 2021 recruiting cycle is rolling along, and on Sunday the Arizona Wildcats received some good news.

The 6-foot-4, 190 pound athlete is ranked as the 83rd athlete in the nation, 94th player in California, and 1,148th player nationally per 247Sports composite rankings.

Batson plays wide receiver and safety for San Clemente High, but he is projected as a safety or outside linebacker in college. As a junior, he had 91 tackles (two for a loss), two interceptions and six pass break-ups. As a receiver, he had 249 yards on 26 catches and four scores.

Batson’s junior highlights are below: