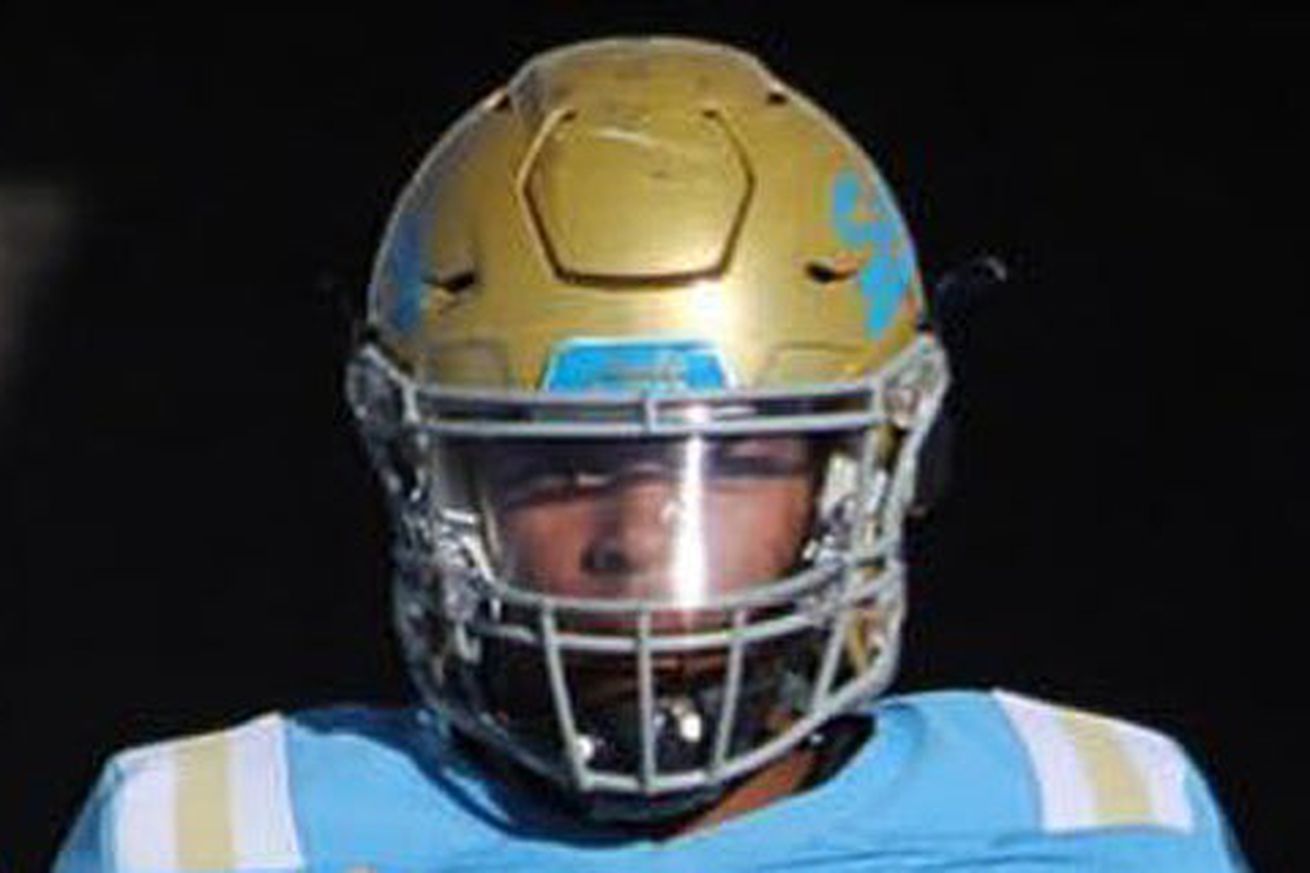 The Arizona Wildcats don’t know when they’ll play their first game in 2020, or even if they will. Meanwhile, the 2021 squad continues to beef up with new players.

The latest is Ja’Quez Harvey, a 3-star defensive end from Los Angeles who picked the Wildcats on Tuesday over offers from ASU, Colorado, Oregon, Utah and Washington State.

First i will like to thank god & thanks to all the schools and coaches who believed in me Its been a long process however i will like to announce that i will be committing to the university of Arizona ✍ @MikeKlyce31 @CoachEggenAZ @CoachSumlin @CoachGregBurns @ArizonaFBall pic.twitter.com/kptFYonNoO

The 6-foot-4, 245-pound Harvey is ranked by 247Sports as the No. 1,349 player in the 2021 recruiting class, as well as the No. 81 strong-side defensive end and the No. 115 prospect from California. He has played defensive end and tight end for Alain Leroy Locke Senior High School, helping his team to Division II city championship in 2018. His head coach is UA alum Mike Klyce.

Harvey is Arizona’s 19th commit for 2021, the sixth from California and the fifth on the defensive line (and second in three days after 3-star New Orleans DE Ja’Marian Peterson committed on Sunday). The Wildcats’ class currently ranks 42nd nationally and sixth in the Pac-12.

Here are some of Harvey’s junior highlights: