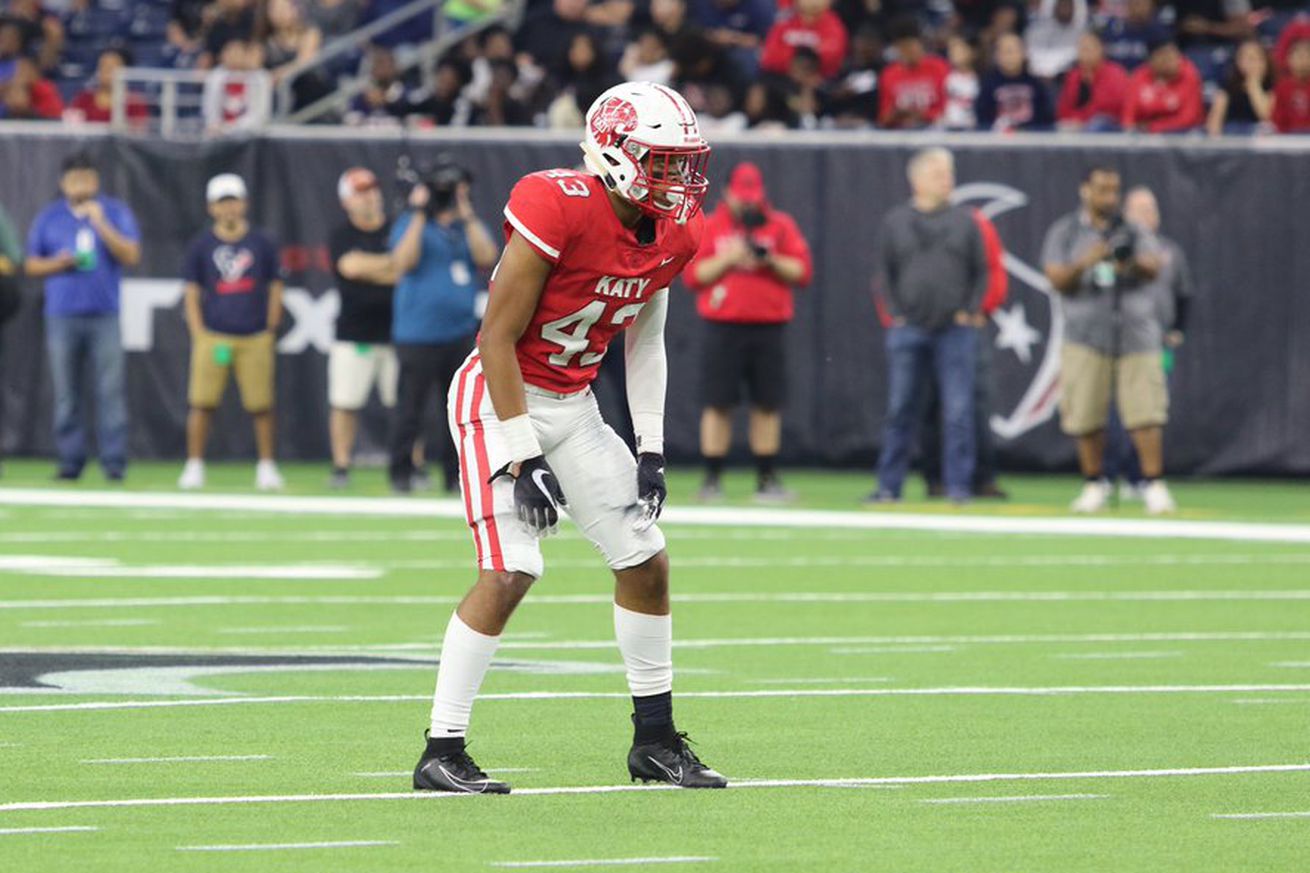 Arizona adds another defender at position of need

On the same day the Arizona Wildcats began returning to campus in preparation for the 2020 season, they also picked up a pair of much-needed prospects for the 2021 campaign.

Dalton Johnson, a 3-star safety from Katy, Texas, committed to the UA on Monday over Houston and Virginia Tech.

The 5-foot-10, 180 pound Johnson is ranked by 247Sports as the No. 1,286 player in the 2021 class, as well as the No. 108 safety in the country and the 200th-best Texas prospect. Safety is a major need for Arizona, as it lost four safeties to the NCAA Transfer Portal this offseason and currently only have four scholarship safeties on the roster.

Johnson is Arizona’s second commitment on Monday, both from Texas, and third in two days. Houston defensive end Kavon Garcia gave his pledge earlier in the day, while 3-star California athlete Cole Batson committed on Sunday.

Arizona now has seven commits for 2021, four coming in June. It was the last power-conference school to gain a commitment back in early May but since then has been on a roll. Its class now ranks seventh in the Pac-12.