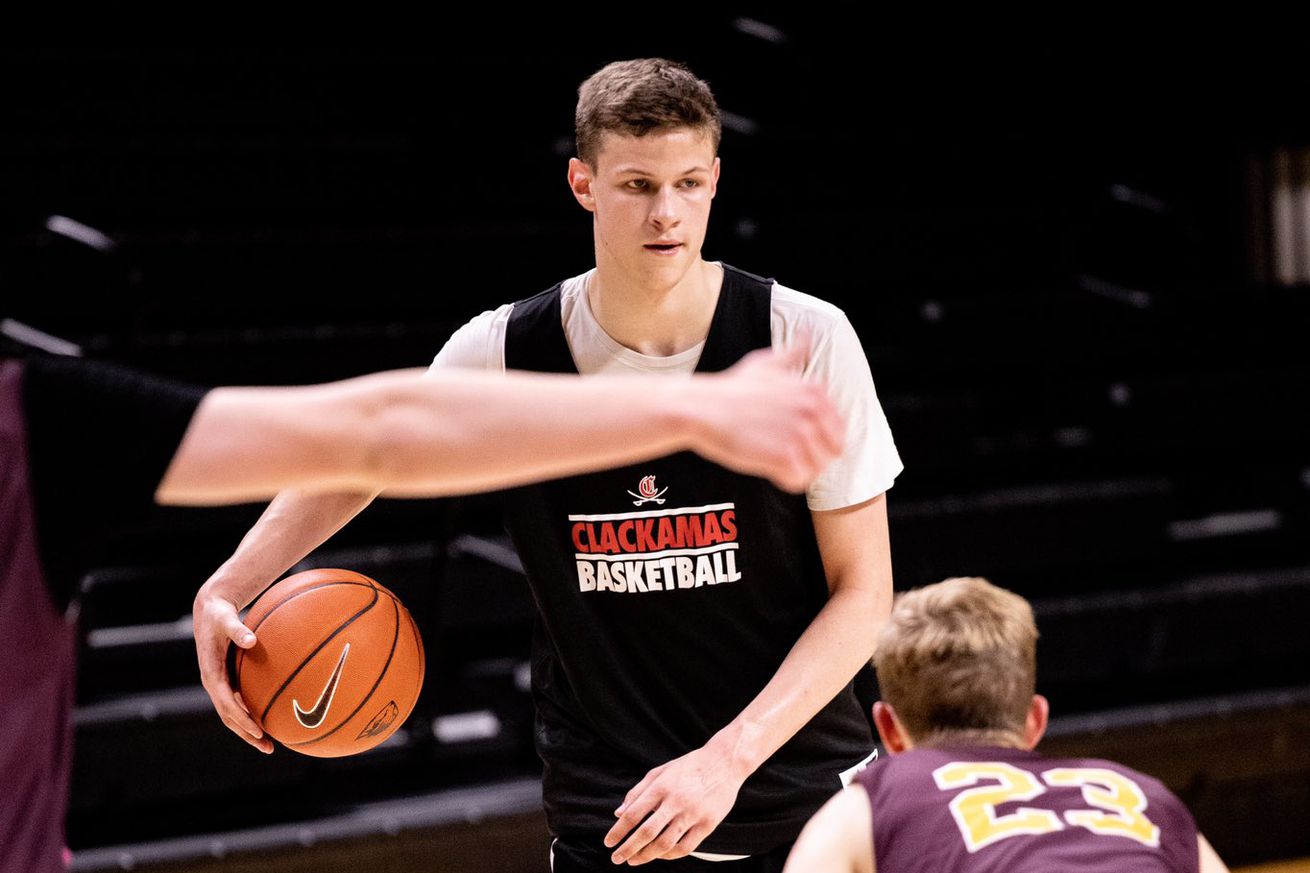 Four-star forward Ben Gregg will stay in the Pacific Northwest and play for the Gonzaga Bulldogs, he announced Wednesday.

The reigning Oregon Gatorade Player of the Year, Gregg is the No. 54 player and No. 15 power forward in the country, per 247Sports composite rankings.

Gonzaga only offered Gregg on Aug. 27, but he has called GU his “dream school” so it’s not surprising to see him join the Bulldogs, even though Arizona and Oregon were once considered the favorites for him.

“Spokane, that’s where I grew up and that’s where my family lives too,” Gregg told PrepHoops in 2018. “But I’m just looking for a D-I school that’s really competitive and will help my game grow.”

They are also after five-star center Nathan Bittle, the No. 1 player in Oregon, but he is considered an Oregon lean.

Arizona only has two seniors in Terrell Brown and Ira Lee, so it might not need as large of a recruiting class as usual, though early departures are always possible in this day and age of college basketball.

So far, the Wildcats have a commitment from four-star combo guard K.J. Simpson.