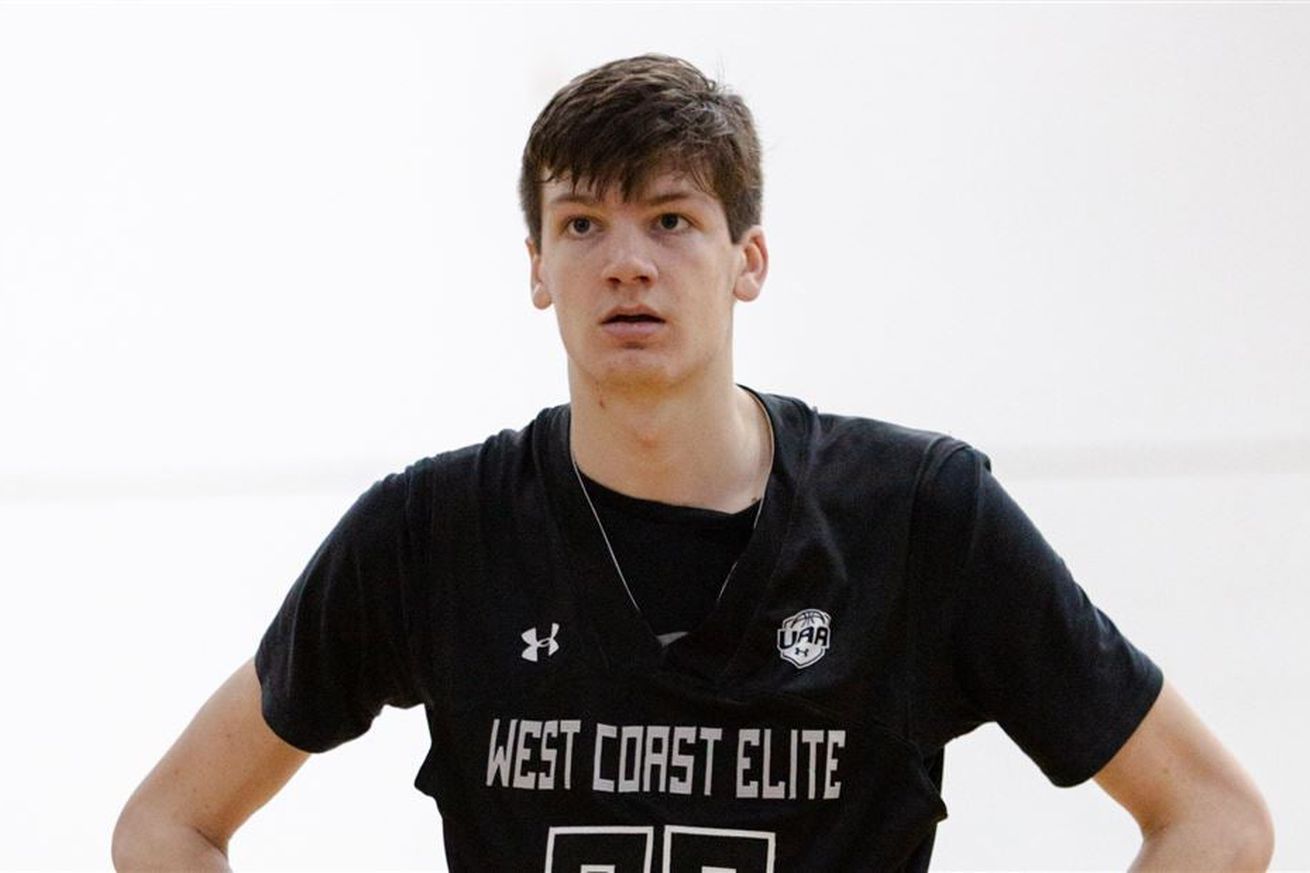 To no one’s surprise, five-star center and Oregon native Nathan Bittle committed to the Oregon Ducks on Tuesday.

Experts in the industry have been predicting that move for a while now, though it does sting a little bit more for Arizona after it saw Ben Gregg, a four-star forward from Oregon, commit to Gonzaga last week.

Breaking: Nate Bittle, ESPN’s No. 8-ranked prospect in the class of 2021, has announced his commitment to @OregonMBB

Bittle is the No. 17 player and No. 2 center in the 2021 class, according to 247Sports composite rankings. He was also considering UCLA and Gonzaga.

A more in-depth breakdown of those guys—and Arizona’s chances of landing them—can be found here.

So far the Wildcats have a commitment from four-star combo guard K.J. Simpson. The Wildcats’ class is expected to be smaller than usual since they only have two seniors and no surefire NBA Draft picks on their 2020-21 roster.