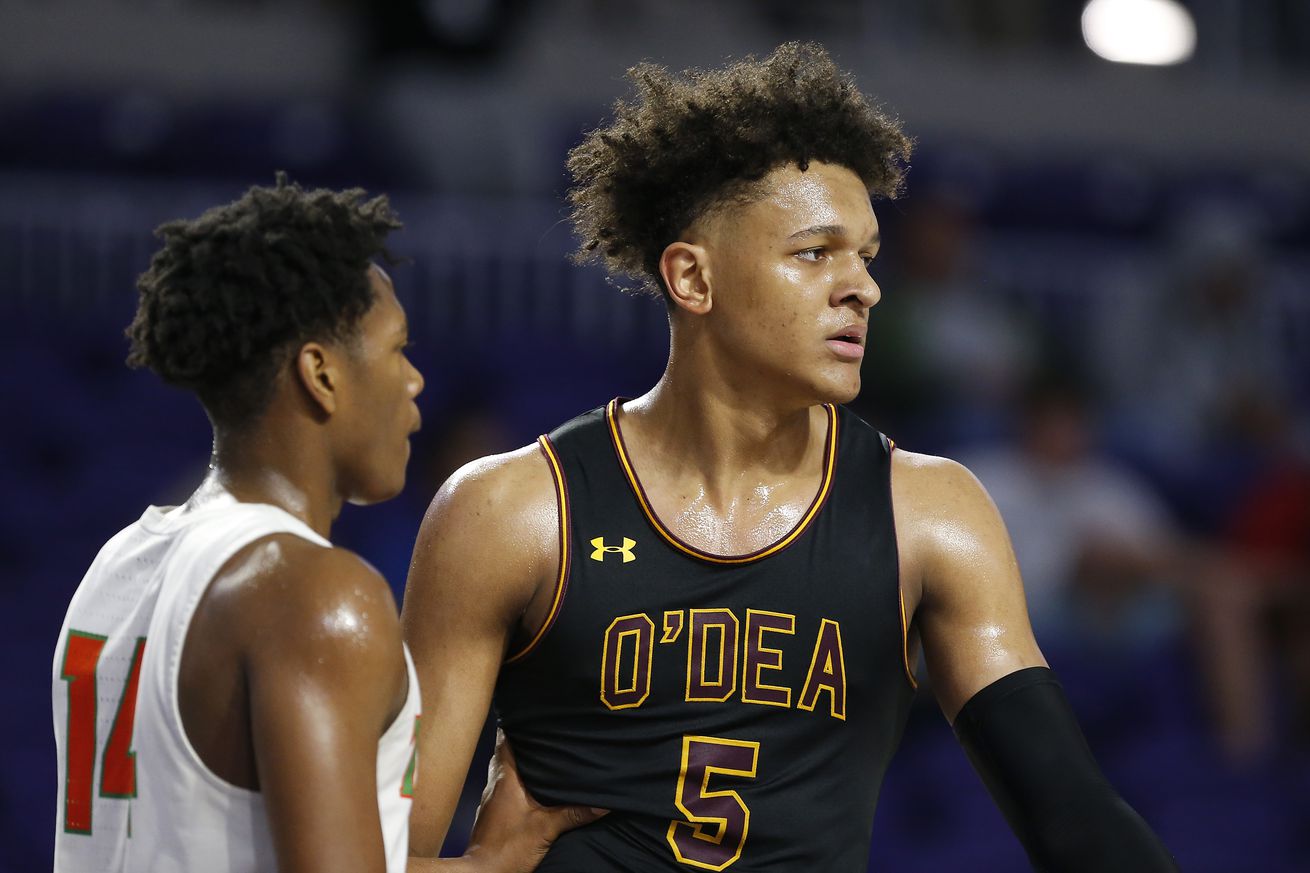 5-star power forward Paolo Banchero, one of the UA’s top targets in the 2021 recruiting class, has committed to the Duke Blue Devils over the Wildcats, Gonzaga, Kentucky, Tennessee and Washington.

Ranked by 247Sports as the No. 3 player in the country, the 6-foot-9, 235-pound Banchero gives Duke a pair of top-10 players in its 2021 class. The other, 5-star New York wing AJ Griffin, committed to the Blue Devils in November.

Arizona made inroads with Banchero during the spring, getting added to his finalists in April and then participating in a virtual visit with the coaching staff in May. It’s likely that both of those developments were related to Arizona’s hiring of Seattle native Jason Terry as an assistant.

While Banchero is off the board, the UA is still in the mix for several 5-star 2021 prospects. That includes Nathan Bittle, a 6-foot-10 center from Oregon who has the Wildcats in his final four along with Gonzaga, Oregon and UCLA, and Florida wing Caleb Houstan, who recently reclassified from the Class of 2022.

Arizona also has a couple other Seattle prospects on its radar in 4-star guards Nolan Hickman and Shane Nowell, though the former just transferred to Wasatch Academy in Utah.