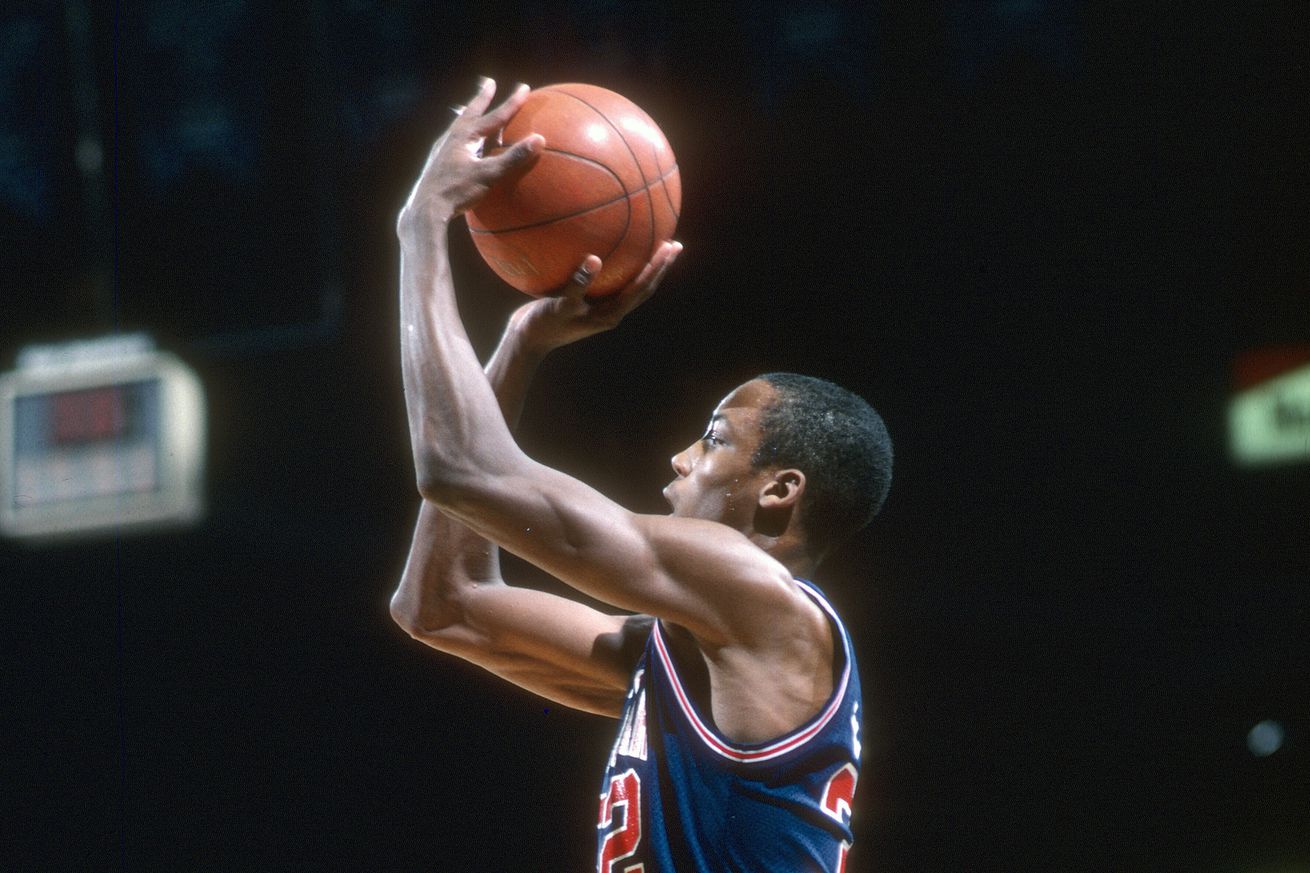 They say records are meant to be broken, but when it comes to Arizona Wildcats men’s basketball, there are some that are likely to stand the test of time.

Here’s a look at five of them. Let us know if there are any others you think are safe.

Still, the main reason Sean’s scoring record will never be broken is because players of his caliber don’t stay in school for four years anymore.

None of Arizona’s top 10 scorers of all-time played for the Wildcats after 2005, even though they have produced nine first-round picks since then—not including Nico Mannion, Josh Green and Zeke Nnaji.

It’s a shame Kerr only played one college season with a 3-point line because he would be known as the best 3-point marksman ever if he had more time.

Some UA players have come close to breaking Kerr’s mark in a single season, like Derrick Williams, who shot 56.8 percent from 3 in 2010-11, but he only made 42 treys.

No one will match Kerr’s proficiency and volume.

No other Arizona team has even averaged a +10 rebounding margin before, so the 1950-51 team’s +19.3 margin will stand forever unless the Wildcats manage to land five Deandre Aytons in the same recruiting cycle.

Even then, it probably wouldn’t be enough. The 1950-51 squad, which was led by Leo Johnson and became the first UA team to reach the NCAA Tournament, once outrebounded NAU 102-18. Not a typo.

Brown averaged 7.6 assists per game across four seasons (1977-1981), giving him 810 for his career, a record that, like Elliott’s, is unbreakable because players of his caliber don’t stay in college for four years anymore.

And even if they did, they’d still have trouble usurping Brown, who once dished out 19, 17, and 15 assists in a game, the best performances in program history.

Brown’s 810 career assists are 140 more than Mustafa Shakur, who is second all-time in Arizona history and was a four-year starter.

What happens when you hold Arizona’s all-time records in games started (135) and average minutes per game (35.5)? You are Jason Gardner and you also own the school record for minutes played.

The steady point guard logged 4,825 minutes from 2000 to 2003, giving him a comfortable cushion on Sean Elliott, who’s second all-time with 4,449 career minutes.

Yet, both finished far behind Gardner on the all-time minutes list. Hill tallied 4,030 minutes, the sixth-most in school history. Tarczewski totaled 3,489 minutes, placing him just outside the top 10.