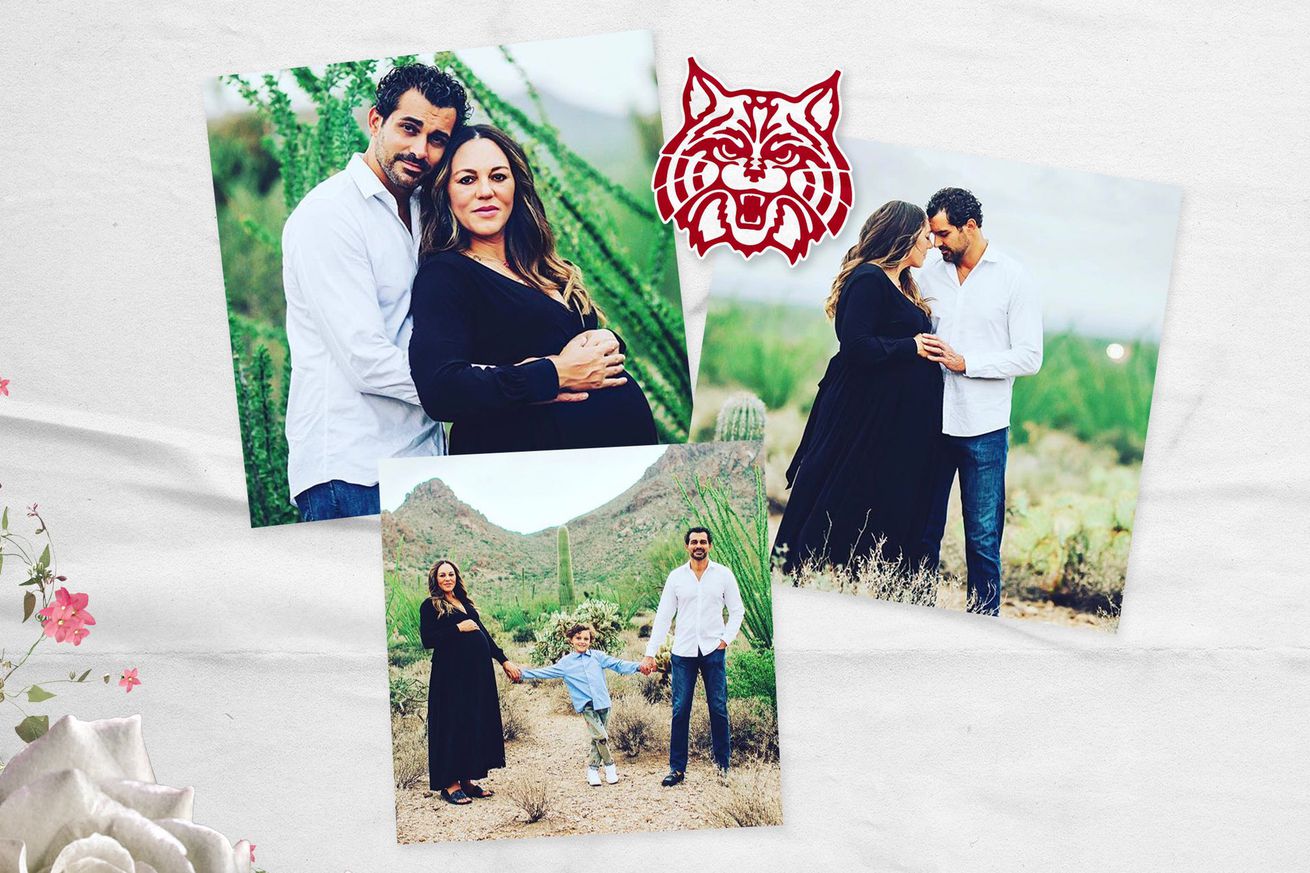 At 1 a.m. on Sept. 14, Adia Barnes was up late posting on Twitter. She talked about the things she wouldn’t miss about being pregnant. Around 6 a.m., she posted, “Go time.”

Barnes and her husband, Arizona Wildcats assistant coach Salvo Coppa, welcomed their new daughter into the world early in the morning of Tuesday, Sept. 15.

The new Wildcat, who they named Capri, is their second child. They also have a son, Mateo.

Barnes announced her pregnancy back in April. It hasn’t kept her from staying as busy as ever as she leads the Wildcats into a season disrupted by COVID-19.

Over the past several months, Barnes has received commitments from two Top 100 players and another international prospect from the class of 2021. KK Bransford and Kiki Rice, two top 10 prospects from the class of 2022, have put the Wildcats in their announced top schools. Jennah Isai, another top 100 player from that class, has mentioned Arizona among her top schools when asked in interviews.

Things were no different as Barnes waited to bring her child into the world Tuesday morning.

You know your a coach when you are sending work emails and text messages an hour before you go to have a baby. We are CRAZY….

The Arizona head coach does not expect to be out of action for long. In mid-August, she said, “People think I’m crazy. I’m gonna be judged after someone writes about this, but so I’m delivering on, hopefully, Sept. 15. And so I’ll take about two weeks off. I know people are like, ‘You’re crazy.’ I am probably crazy. That’s why I coach.”

The rain ain’t stopping this…the best is yet to come.