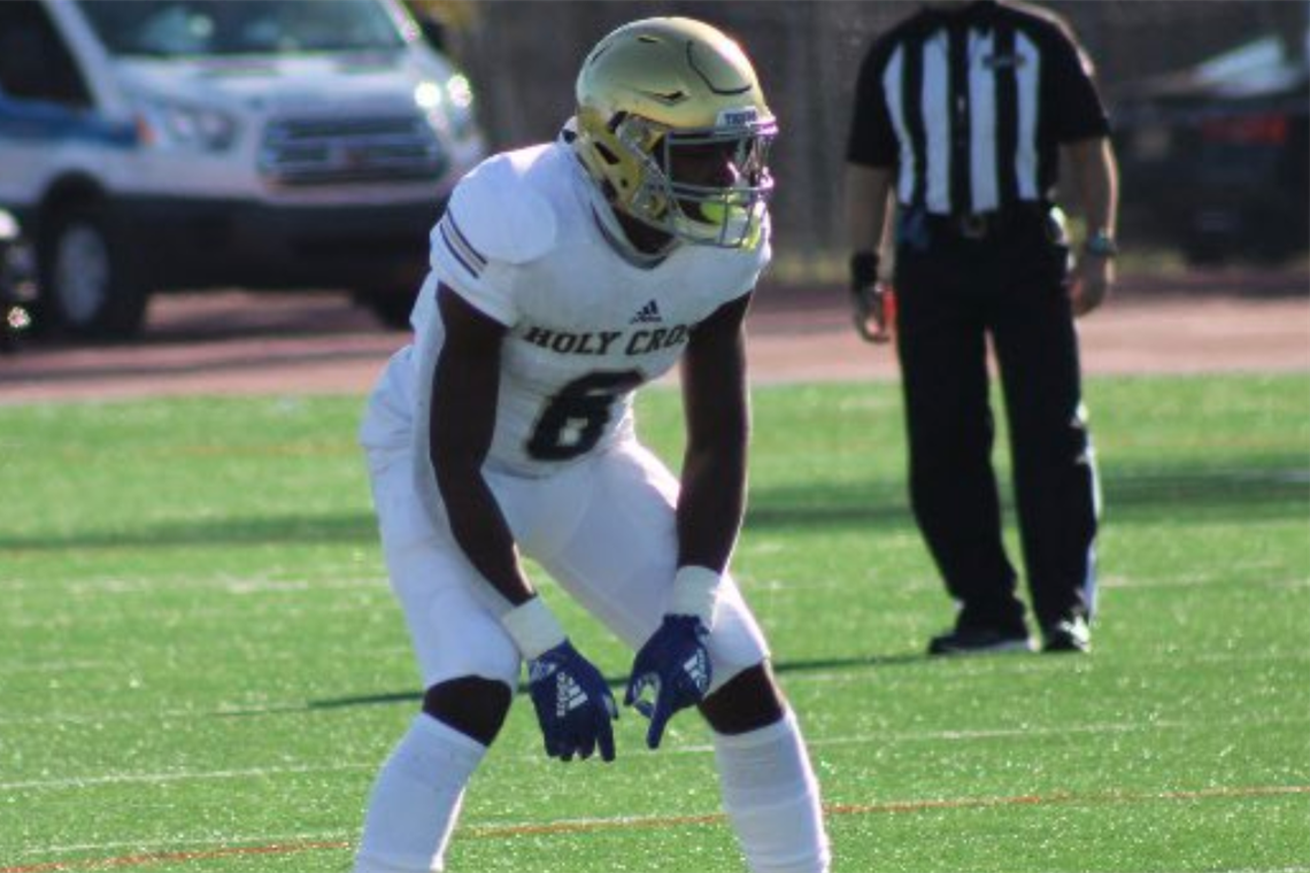 Brandon Combs: Cage is a nice first piece of the 2021 class. He brings a lot to the table, and one thing the coaching staff loves is his versatility. He has the ability to play either safety or outside linebacker. Spoiler: he’ll most likely be playing linebacker in Tucson.

He has fantastic eye discipline and sees the field well. This allows him to dissect plays as they progress and react quickly. This reaction time is helped by his high football IQ and solid footwork.

Cage plays fast and aggressive. He is not afraid of contact and hits the ball carrier with a surprising amount of power sometimes. This, coupled with his speed, stops ball carriers in their tracks allowing him to take them down. He also appears to have solid tackling form.

He will need to work on some things. He will need to add around 10-20 pounds to his frame to play LB at the college level. He is more than reliable in pass coverage and plays the run well. However, one would like to see more pass rush from him. There are a couple of special teams plays that showcase his possible pass rushing abilities, but not many actual pass-rushing situations. Even though he has solid form while tackling, he will need to widen his base a little. This will give him stability and allow him to produce more power.

Overall, though, Cage is a very nice addition to the defense. Based on his film and productivity, it would not be surprising to see him see the field his freshman year.

Gabe Encinas: After being the last Power Five program in the country to have a commitment, the staff absolutely nailed it with Cage.

The defense desperately needs linebackers and safeties and he can fill both needs. He has a great frame to play at either, sitting at 6-foot, 205-pounds. Probably best for him to add that extra 15 pounds and play linebacker but the option is there. He should be able to maintain his athleticism and range of motion with the good weight.

He has the ability to be a Tony Fields II or Paul Magloire Jr. type of piece.

The floor is high for Cage and I think this could be a multi-year starter for Arizona. The depth chart certainly favors him to do so. He’s currently ranked just outside the top 1,100 and I’d say that’s about right but maybe should be closer to the top 1,000 or just inside.