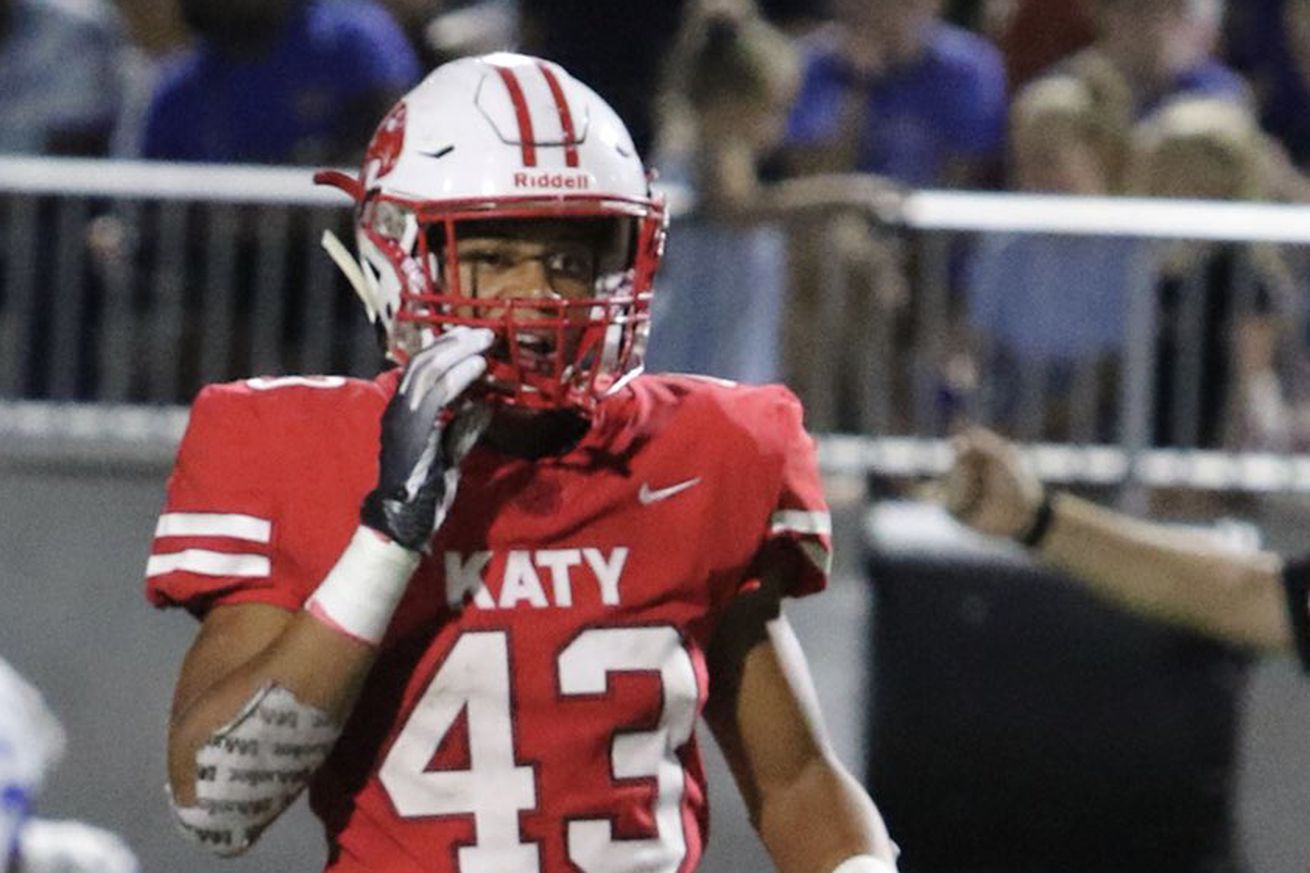 Gabe Encinas: To be honest I’m pretty surprised that Arizona was able to pull him away from Virginia Tech. It’s a big win for the staff and another great pick up in this class.

At first, Johnson looks a little undersized and I’m interested to see how he will officially measure. Although he appears to be an inch or two shorter than “ideal” he has a solid build at 180 pounds on his frame.

But regardless of size, Johnson has elite closing speed and explosiveness. He’s a downhill safety that can cover the flats and fit in run support. He flows to the ball and gets an angle on the ball carrier to bring them down. He shows great tackling abilities and delivers a good hit when he’s wrapping up.

Of the seven commitments so far I think Johnson has the most NFL potential. Being ranked outside the top 1,200 has him pretty grossly underrated, and I’d put him inside the top 750 range. To me, he’s Arizona’s highest ranked prospect just ahead of JT Hand.

Brandon Combs: Johnson is a really nice pickup for Arizona, and the type of safety the defense needs. He is a tough, hard-nosed player. He likes contact and has excellent form when making tackles. As a matter of fact, I didn’t see much, if any, arm tackles while watching his highlights.

Shortly after his announcement, Gabe and I talked about how he is already playing with college-level speed. He has impressive closing speed and he plays with a lot of energy. You can tell that the game has slowed down for him. I’m intrigued to see what adjustment period, if any, he needs once he gets to Arizona.

Overall, Johnson has great footwork and decently fluid hips as well. I didn’t see too many issues with eye discipline, even when in coverage. He dissects plays rapidly and flies to the ball carrier with that speed that was mentioned above. That speed also allows him to go toe-to-toe with receivers in coverage.

It’s interesting that he is ranked as low as he is. I believe this is due in large part to the perception that he is undersized. Don’t tell him that, as he doesn’t play that way.