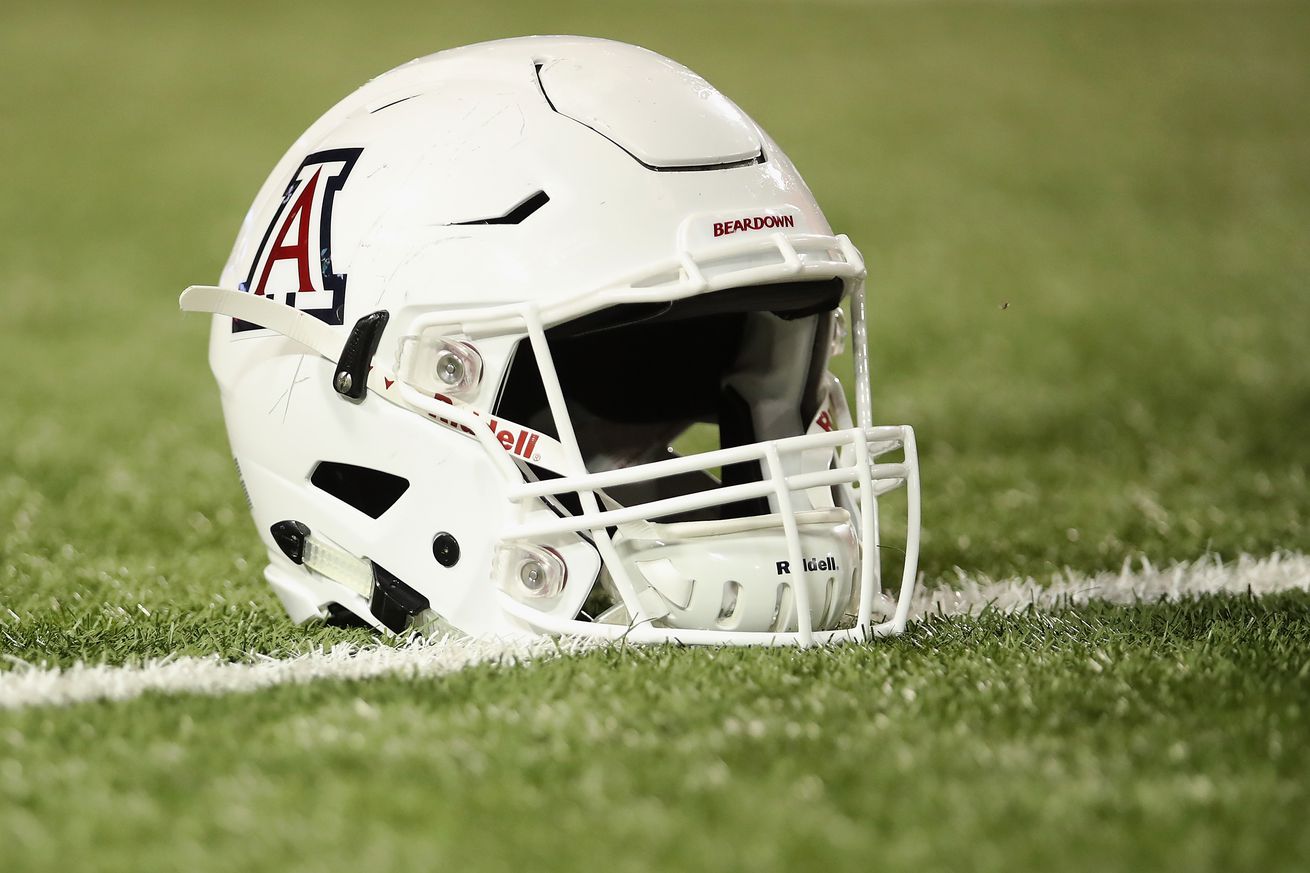 The Arizona Wildcats have landed Baylor Bears transfer Davis DiVall, who announced his commitment on Monday via Twitter.

DiVall is a redshirt freshman offensive lineman from Scottsdale. He redshirted in 2019 and did not rejoin Baylor for the 2020 season.

I was gonna say,
After a great talk with my family and the coaches and I’m very excited to announce my commitment to The University of Arizona ⬇️ @CoachDeVan @CoachSumlin #BearDown #newhome pic.twitter.com/iIiBM07Edv

DiVall attended Notre Dame Prep in Arizona before spending a bridge year at Bridgton Academy in Maine that gave him an extra year to learn how to play offensive line and improve his stock. He eventually was a three-star recruit, ranked as the No. 93 guard in the country, according to 247Sports composite rankings, with offers from Baylor, Oregon, Maryland and Temple.

“DiVall, who began his high school career in soccer and was converted from defense to offense three games into his senior season at Notre Dame, was a late bloomer in football,” wrote azcentral’s Richard Obert. “He put on 30 pounds after graduating from Notre Dame, while still running 40 yards under 5 seconds.”