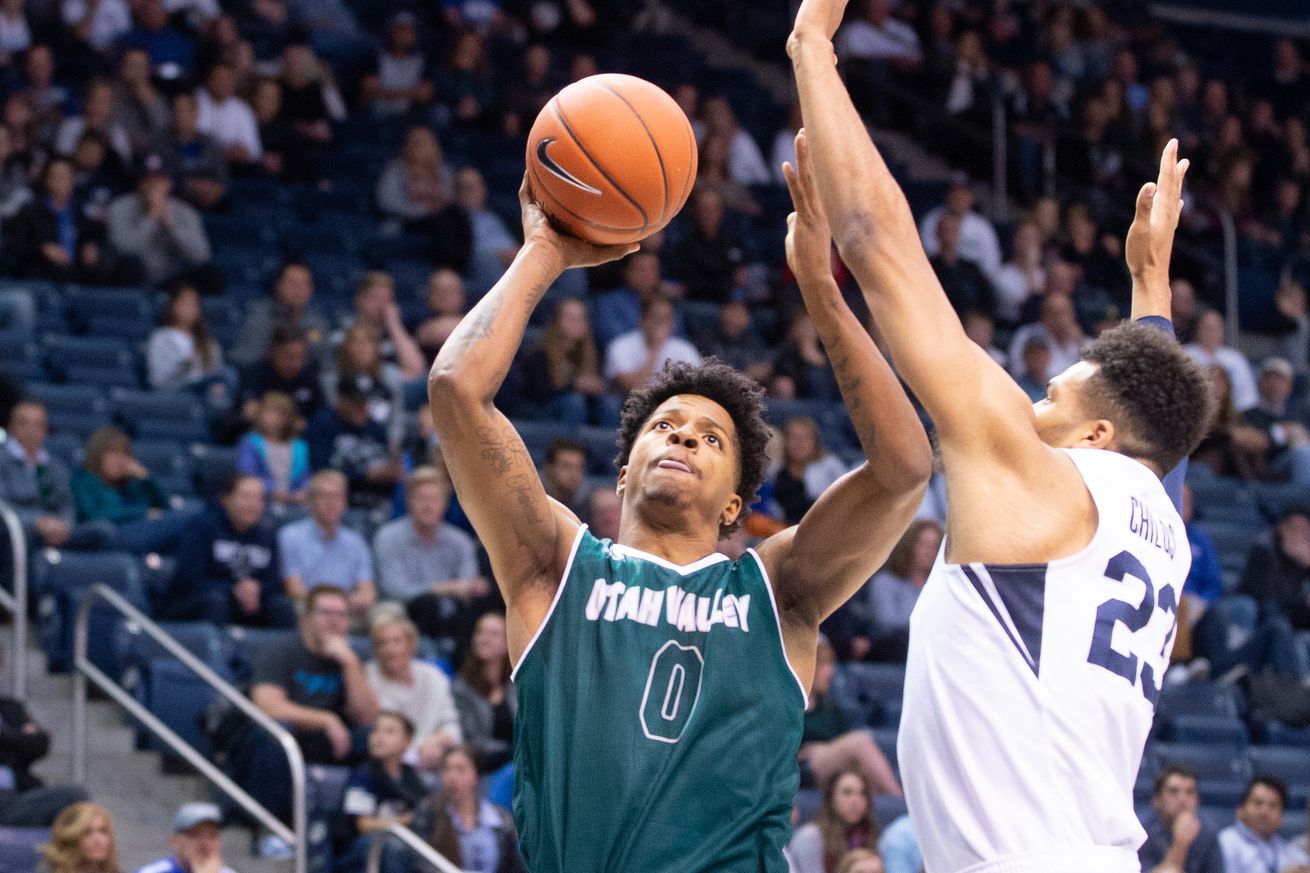 Both have more than a dozen schools after them, mostly high-majors. White has one year left and can play immediately. Morgan has three years left and will have to sit out a season.

Listed at 6-foot-11, Morgan averaged 8.4 points, 6.1 rebounds, and 2.5 blocks per game with the Beach, shooting 63 percent from the field and 59 percent from the free-throw line. He scores almost exclusively in the key.

The NCAA instituted a mandatory dead period, through at least April 15, prohibiting any sort of in-person contact between recruits and college coaches while the world deals with coronavirus. But communication via phone calls, text messages, emails and video chats is still allowed, and clearly Arizona is doing the best it can to stay in the game.

Other transfers it has been connected to include: