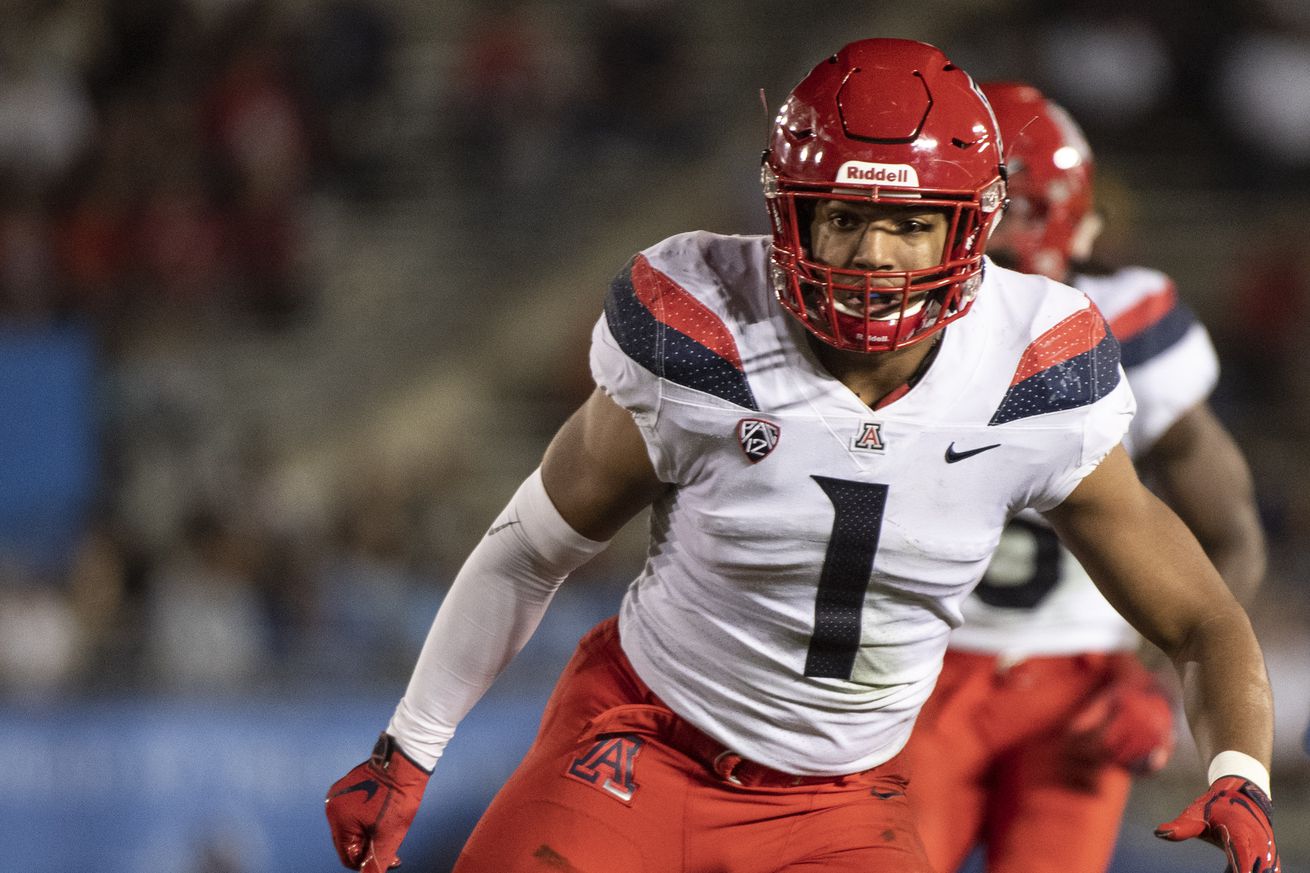 On Sunday, the senior announced a top three of Texas, West Virginia and Minnesota.

Fields also had offers from USC, UCLA and probably some other schools given his track record at Arizona, where he was a three-year starter and logged 287 tackles (17 for loss), 8.5 sacks and a pair of interceptions.

Fields posted a poll on his Twitter feed asking where he should play next season and, so far, Texas leads by a wide margin, although picking a school based on the opinion of random people on social media doesn’t seem like the best decision-making process.

But, hey, to each their own.