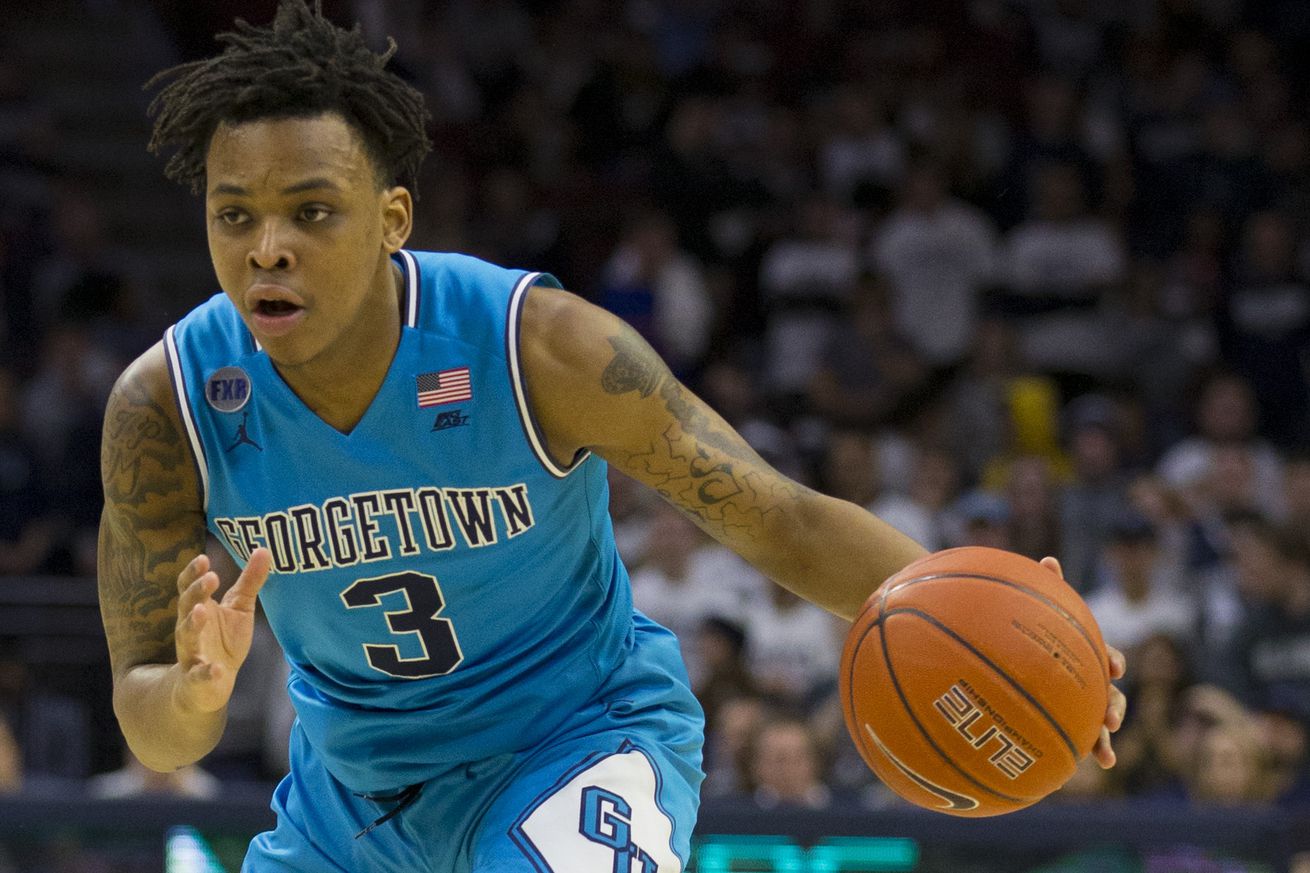 No matter when the Arizona Wildcats season starts, James Akinjo will be able to play.

The UA (and Georgetown transfer himself) announced Tuesday that he has been granted immediate eligibility by the NCAA.

Akinjo joined the Wildcats in January 2020, so had he not received a waiver, he would have had to wait until January 2021 to make his UA debut.

Of course, this ruling doesn’t mean much if the Pac-12 sticks with its plan to begin basketball after January due to the coronavirus pandemic, though some recent reports suggest they might start sooner, in which case Akinjo receiving a waiver is a big deal.

He is expected to be Arizona’s starting point guard.

“We are excited to have James eligible for our first game. This is an opportunity that I know he is eager to take advantage of both on the court and in the classroom,” head coach Sean Miller said in a statement. “He is an impact player and a fierce competitor, and his experience will be invaluable for us this year as we welcome so many young players to our program.”

Another thing to note: the UA release says Akinjo has two years of eligibility left, eliminating the possibility that he’d get his sophomore year back after he only appeared in seven games with the Hoyas.

Here’s what else Miller had to say about Akinjo this offseason:

“When we reached out to check on James, in addition to what we already knew, I think we’re getting a guy that’s experienced, that brings a toughness who can play both defense and offense and is just a terrific point guard. (He’s) experienced, a little bit older, and I believe that we’re getting a point guard who will come into the Pac-12 and really settle in and be a very good player.

“The other thing I like about James is he doesn’t have to be the one and only point guard on the court. We could play a number of different combinations. I think this coming year we’ll play a lot of three-guard lineups because James also can play off the ball and score. And that’s something that I think we’re excited to utilize with him as well. “