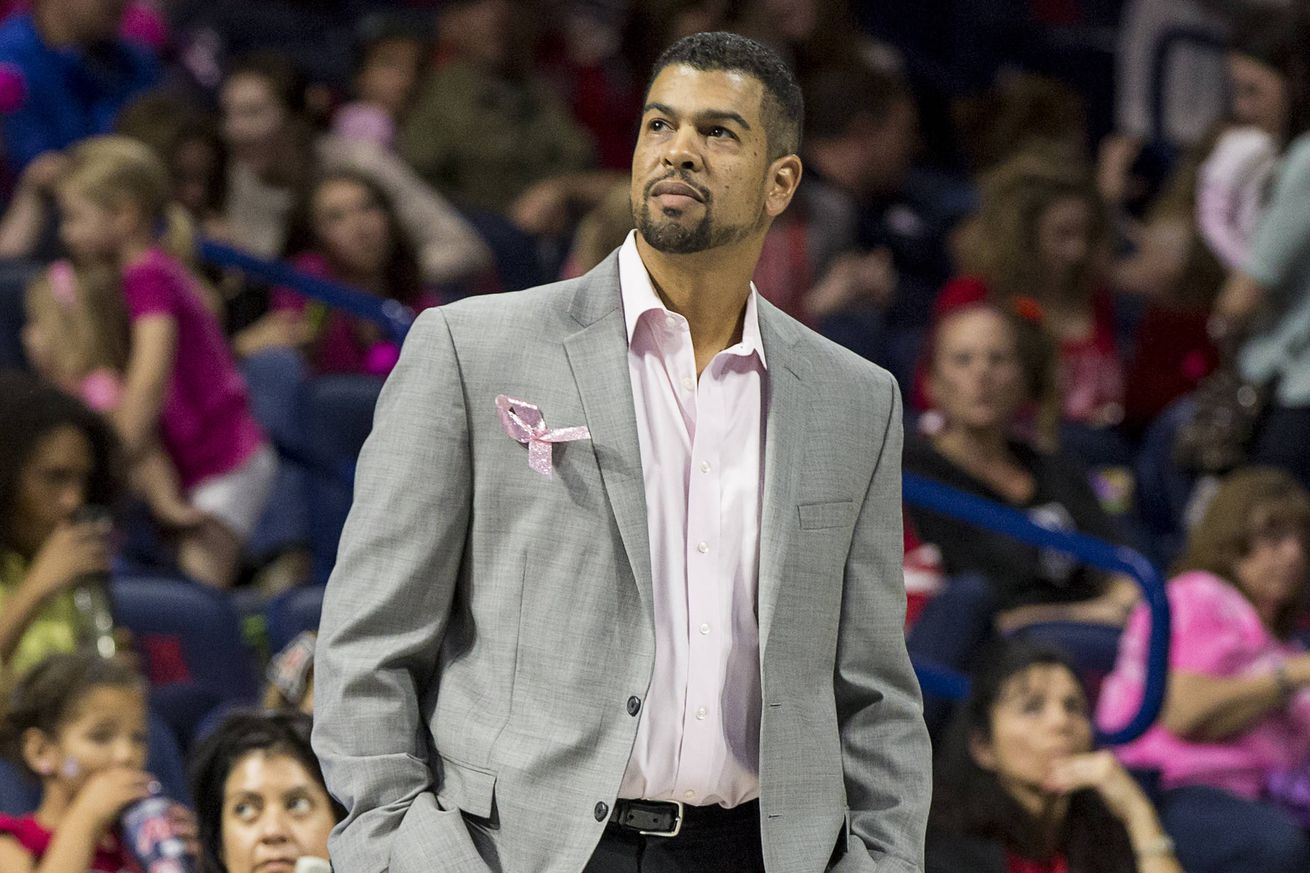 In a sport that has traditionally been dominated by white athletes and coaches, Arizona gymnastics coach John Court is unique. When I talked to Court after he first got the head coaching position with the Arizona, he spoke about how he had become the only black head coach of gymnastics at a Power 5 school. He is also one of the few black head coaches at Arizona.

He came by it with the help of a great teacher. His mother Jackie Court became the first black woman to become a head coach of any sport at Brown University in 1969. Her fight to get equal opportunities for women are part of the bedrock of Title IX protections.

Court is also the brother of a retired police detective.

His experiences inform his reactions to the current unrest in the United States, and he reached out with his thoughts on the current protests and the systemic racism that is underlying them. It wasn’t a message of anger, but of hope for a better future.

Court posted the following on Facebook on June 1, and offered it as his public statement:

The tragic loss of life, protests, riots, media narratives, and injustices have shown us all that we need to do better, love more, be more understanding, accept people for their character, and embrace your fellow brothers and sisters regardless of their race, economic status, political affiliation, or just the simple reason they might not be like you. The current state does not surprise me, racism has always been in our society and I pray that justice is served for the victims and their families. I have seen enough cities burn and we have to take a stand and commit to pushing forward for equality.

As a black man I have always believed that racism is taught and mostly passed down. I have encountered people and incidents that I do not wish on others during their lifetime. However those experiences are just a small part of my life and I have always made the choice to stand up and go forward as a man. The good in my life has been brought to me by people of every background- DAILY. My parents, loved ones, teachers, college professors, mentors, colleagues, student athletes, the mancation group, and friends. Thank you for being YOU and accepting ME. We have and are making a better world for each other.

Going forward, what will we do today that will make for a better tomorrow and how do we want history to talk about us in the decades to come? A plan has been already in place and many have already made sacrifices to help us achieve progress over the last 25 years, let’s not forget about that. Let’s choose to build on it peacefully as a society, let’s all as individuals make the commitment to do better, let’s gain and use our knowledge and education to strengthen and build that road so we can all travel peacefully, equally, and with harmony, and lets’ be the change we want to see in our lifetimes.

Thanks for reading and I am blessed that we have each other in our lives.