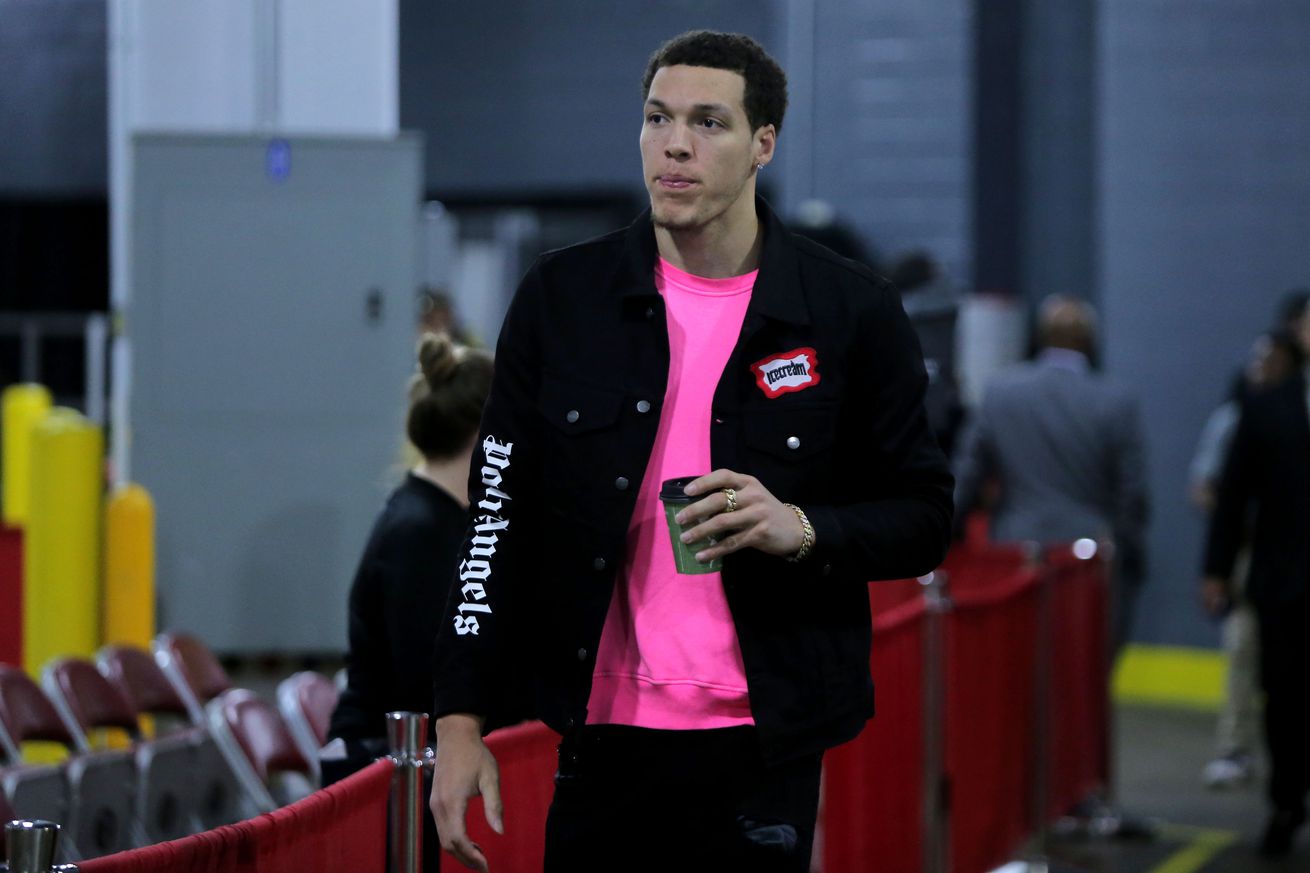 Remember when the Orlando Magic shocked the bubble by knocking off the Milwaukee Bucks in Game 1 of their best-of-seven series? That’s almost a distant memory the way the last three games have gone.

The top-seeded Bucks pulled away in the fourth quarter, outscoring No. 8 Orlando by 12 in the final period en route to a 121-106 victory on Monday. That puts Milwaukee up 3-1.

Giannis Antetokounmpo led Milwaukee with 31 points and 15 rebounds while Khris Middleton added 21 and 10. Orlando had 31 from Nikola Vucevic when Terrence Ross had 19 off the bench, but the continued absence of ex-Arizona Wildcats standout Aaron Gordon was noticeable.

Gordon hasn’t played since Aug. 5 because of a strained hamstring. It is unknown if he’ll be able to return for the next game.

Milwaukee can win the series on Wednesday, with Game 5 set for 1 p.m. MST on NBATV.

On tap later Monday is Game 4 between the Miami Heat and Indiana Pacers, a matchup of teams with ex-Wildcats. Miami, which has Andre Iguodala and Solomon Hill, is up 3-0 on Indiana and backup point guard T.J. McConnell. That game is set for 3:30 p.m. MST on TNT.

Defending NBA champ Toronto, featuring Rondae Hollis-Jefferson and Stanley Johnson, swept the Brooklyn Nets in the first round and now faces the Boston Celtics in the Eastern Conference semifinals. First game is set for Thursday at 3:30 p.m. MST on ESPN.

This game would be different with Aaron Gordon

Aaron Gordon and Michael Carter-Williams, whose seats are in the back row of the Magic’s bench area, consistently are the first players up yelling whenever a teammate makes a basket.