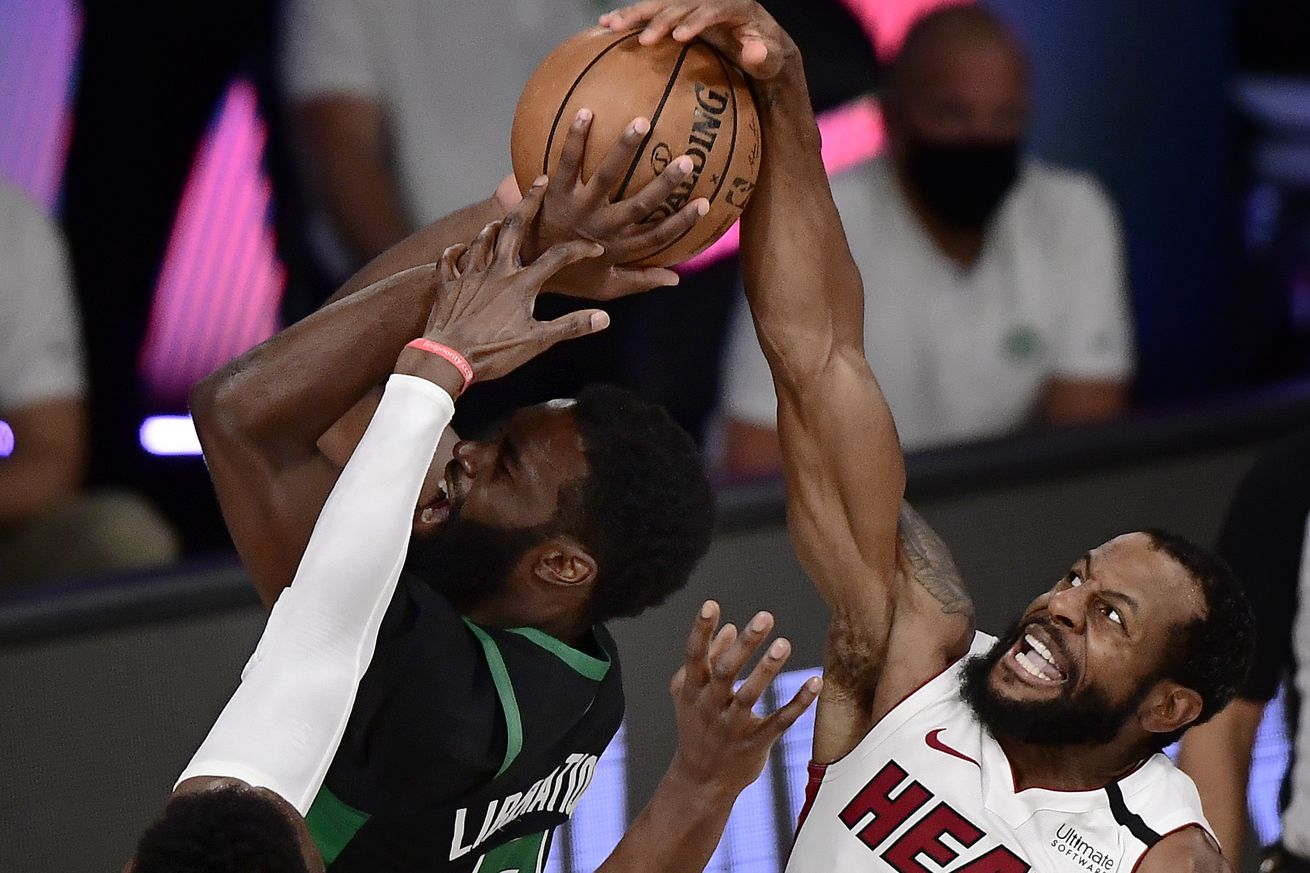 The Miami Heat erased a 13-point fourth-quarter deficit on their way to a 117-114 overtime win over the Boston Celtics to open the Eastern Conference Finals on Tuesday.

Miami’s Bam Adebayo had a sensational block to deny Jayson Tatum of the game-tying dunk in the final seconds. That was right after Jimmy Butler drove for a three-point play to give the Heat the lead for good.

Former Arizona Wildcat Andre Iguodala had three points, a block, a steal, an assist and a rebound in 15 minutes off the bench. His only field goal was a corner 3 that cut Boston’s lead to 36-31 in the second quarter.

Iguodala has spent much of the playoffs in Miami’s closing unit, but hardly played in the fourth quarter and overtime this time, though he was on the court for Boston’s final possession.

Fellow Wildcat Solomon Hill still has yet to make his playoff debut.

The Heat will look to take a 2-0 series lead on Thursday at 4 p.m. MST on ESPN. The winner of this series will play the Lakers or Nuggets in the NBA Finals.

When you realize this could be Andre Iguodala’s 6th straight finals appearance pic.twitter.com/Lui5NVrJ42

It shows you how important it is to have an Iguodala on your team. I know he taught them a lot on defense

I swear Solomon Hill won the best seat in the house sweepstakes. Congrats to him.