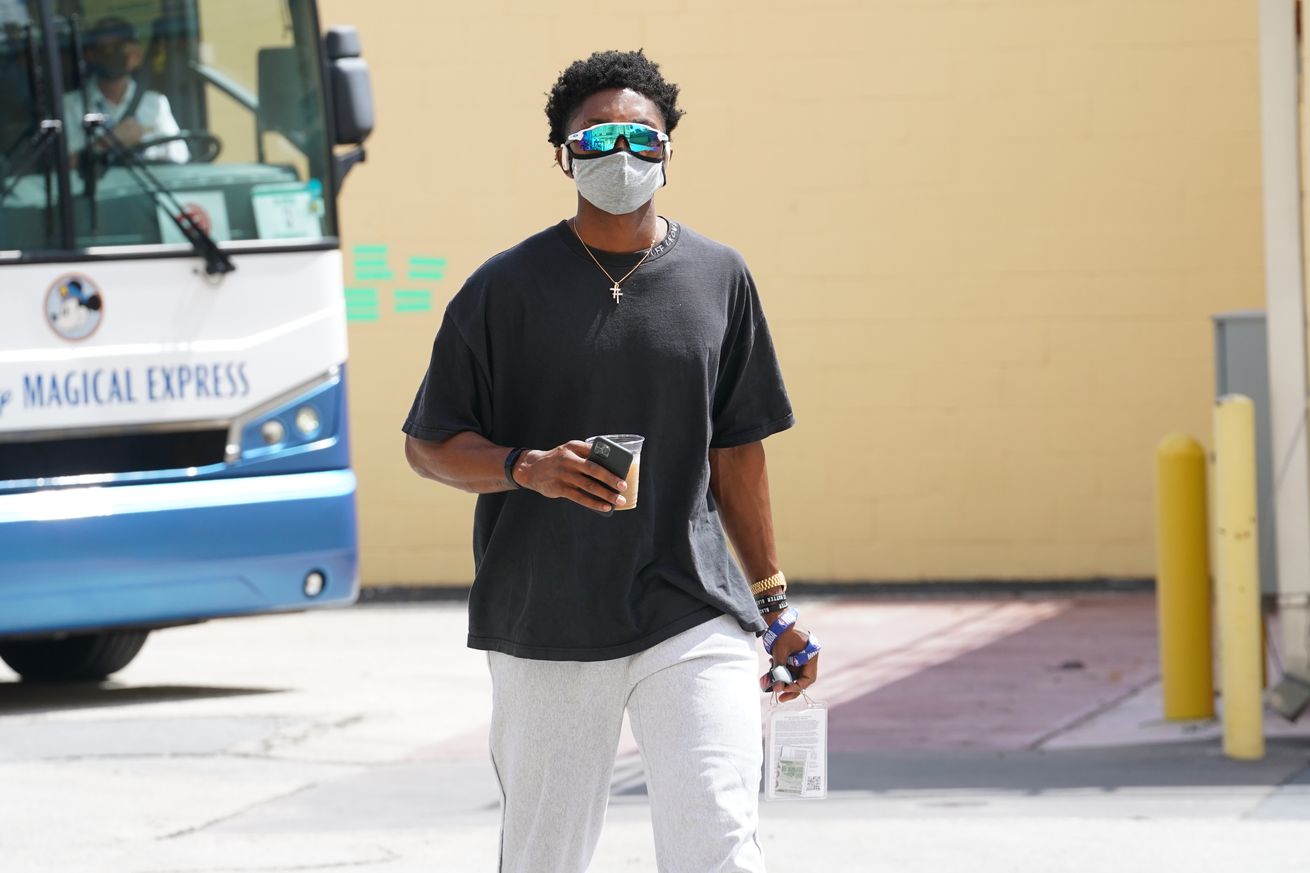 The defending NBA champions are on the ropes.

The Toronto Raptors blew a 12-point lead late in the third quarter on Tuesday, falling 102-99 to the Boston Celtics in the Eastern Conference semifinals. Third-seeded Boston now has a 2-0 lead in the best-of-seven series.

Second-seeded Toronto, which swept the Brooklyn Nets in the first round, led 78-66 with 2:46 left in the third quarter before the Celtics caught fire. Or, rather, Marcus Smart did. The former Oklahoma State star hit five 3-pointers in the first four minutes of the fourth quarter, the last a four-point play that gave the Celtics an 86-85 lead with 7:55 to go.

Smart had 19 points, making 6 of 11 threes, while Jayson Tatum led all scorers with 34 points, eight rebounds and six assists.

Toronto was led by OG Anunoby’s 20 and 19 from Fred VanVleet, but the Raptors made only 11 of 40 threes with Kyle Lowry missing all seven from outside and VanVleet going 3 for 12.

Former UA basketball stars Rondae Hollis-Jefferson and Stanley Johnson did not see action for the Raptors. The duo has only played two total minutes in the series as Toronto has drastically shortened its bench.

Game 3 of the Raptors/Celtics series is set for 3:30 p.m. MST Thursday on TNT.

Wednesday will see Game 2 of the Eastern Conference semifinal series between the top-seeded Milwaukee Bucks and No. 5 seed Miami Heat, with tip set for 3:30 p.m. MST on ESPN. Miami, which features ex-Wildcats Andre Iguodala and Solomon Hill, leads 1-0 after winning Monday.

Why is Rondae not touching court? I know he’s limited offensively but he needs to be apart of the rotation

Is Rondae Hollis-Jefferson hurt or he just doesn’t fit into the Toronto rotation? He was a big part of Brooklyn’s success not too long ago.

Is Stanley Johnson on da raptors??