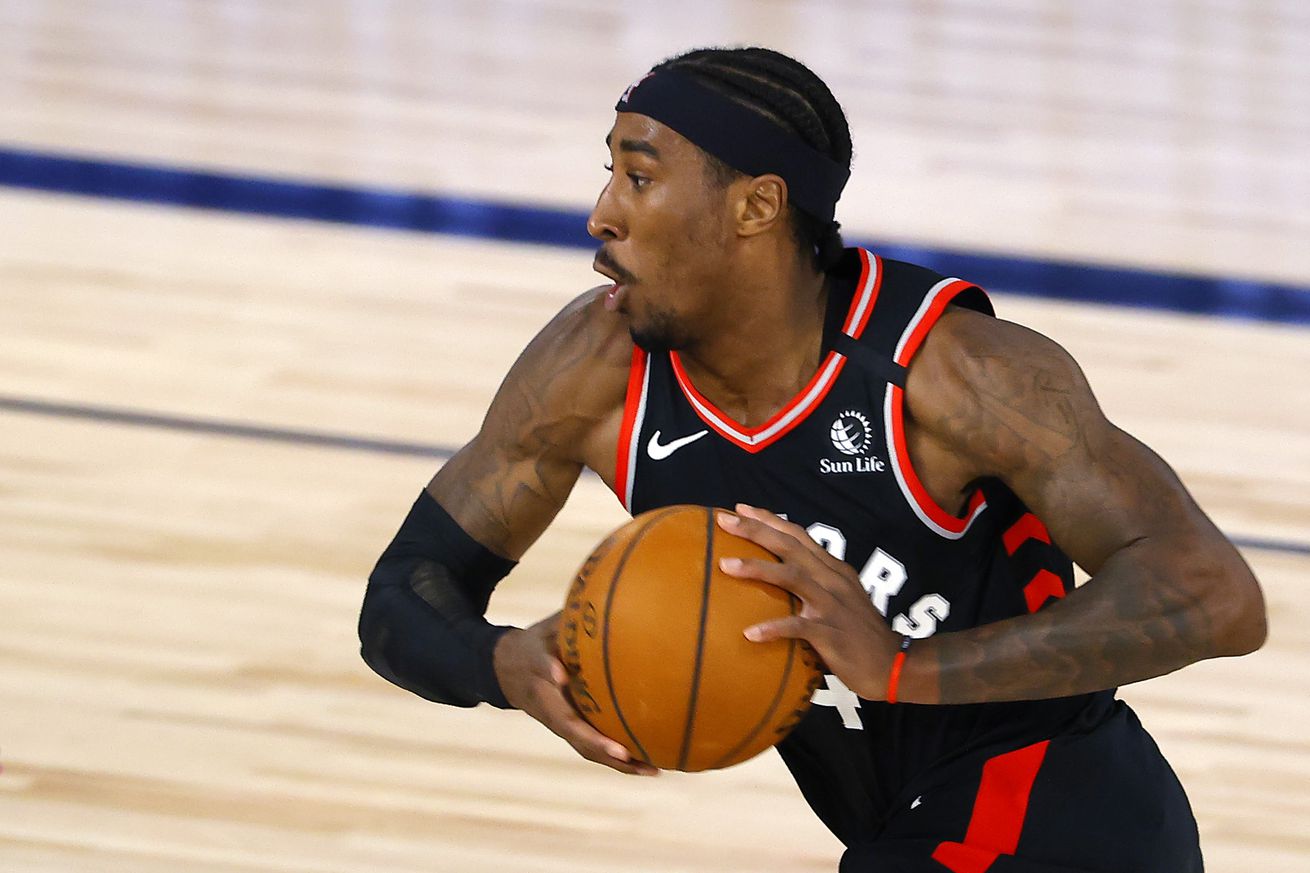 The champions have been dethroned.

The Toronto Raptors, who won the most recent NBA title about 15 months ago, had their reign officially come to an end Friday night in a 92-87 loss to the Boston Celtics in Game 7 of their Eastern Conference semifinal series. Toronto becomes the first defending champ not to make it back to at least the conference finals since the San Antonio Spurs in 2014-15.

Third-seeded Boston, which is headed to the Eastern Conference finals for the third time in four years, will take on the fifth-seeded Miami Heat, which includes former Arizona Wildcats Andre Iguodala and Solomon Hill.

Had Toronto won it would have doubled the number of ex-Wildcats in the ECF and guaranteed at least two made the NBA Finals. Rondae Hollis-Jefferson and Stanley Johnson did not play in Game 7 for the Raptors, but that was expected. The pair combined for six points in 13 minutes of action in the series after logging only 46 total minutes in the first-round sweep of the Brooklyn Nets.

Game 1 of the Eastern Conference finals between Miami and Boston is set for Tuesday, with the start time dependent on if the Western Conference semifinal series between the Denver Nuggets and Los Angeles Clippers needs a Game 7. The Clippers currently lead 3-2 after losing to Denver on Friday.

Jaylen brown was what Stanley Johnson should’ve been

Nick Nurse if you want to coach involve all the players. Matt, Serge and Norman are not just the players we have Rondae, Chris, Stanley, Terrence II and much more. #NickNurseoverparty #adriangriffin

The last two seasons, the only Raptor on a playoff roster who was a lottery pick was Stanley Johnson.

They did all this with all guys who weren’t supposed to be great.