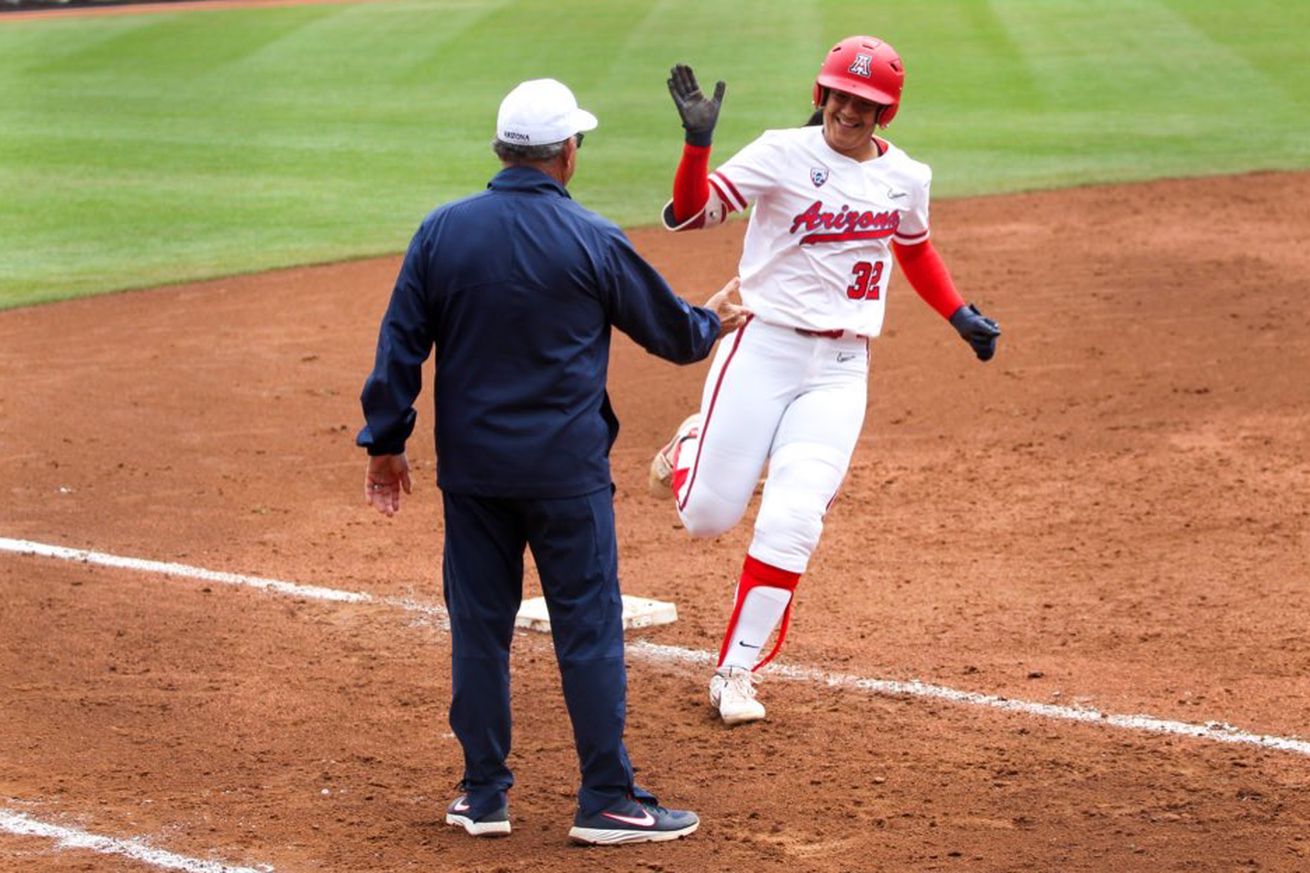 Nobody knows how the 2020 Arizona softball season would have ended, but there is no doubt the Wildcats had enough talent to win their ninth national championship.

Softball America released its final list of the Top 100 college players and five Arizona players made the cut, including two in the Top 7. UCLA (six) was the only Pac-12 team to land more on the list.

Before concerns over the coronavirus canceled the season, Harper was hitting .395 with an NCAA-best 10 homers, the second straight season she led the nation in long balls. Palomino-Cardoza was hitting .373 with seven homers. Carranco was hitting .360.

All five players are seniors and should have the option to return next season. The NCAA will vote Monday, March 30 to determine if spring student-athletes will be granted an extra year of eligibility. The NCAA has already agreed that such a move would be “appropriate” given the circumstances, so it should just be a matter of making it official.