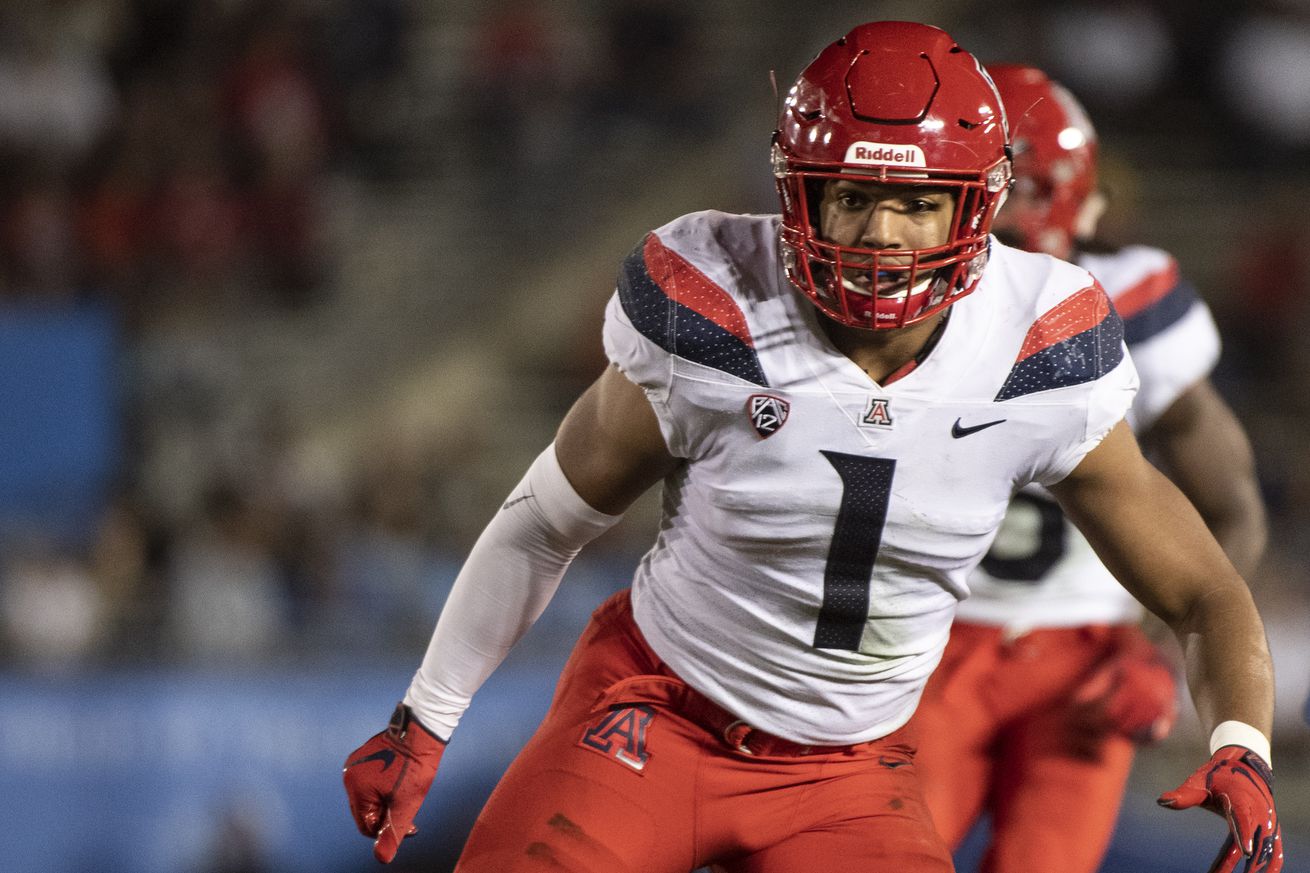 Tony Fields II has started every game for the Arizona Wildcats over the past three years and has put up big numbers, logging 287 tackles (17 for loss), 8.5 sacks and a pair of picks.

Yet, Fields has never collected a single Pac-12 honor and did not make any of Athlon’s four Pac-12 preseason all-conference teams.

“Shocked we haven’t heard more about Arizona linebacker Tony Fields II,” Nagy tweeted. “Great eyes and natural feel. Undersized based off listed measurables but he knows how to use his hands and beat blocks. Tony Fields is one of the most urgent, sudden and productive linebackers in the 2021 Draft.”

At least one pundit agrees.

If there is a reason Fields hasn’t gotten the recognition these experts feel he deserves, it’s probably because Arizona has struggled during Fields’ career, especially on defense.

It remains to be seen if Arizona can turn things around in 2020, but they can take some solace in the fact they have an experienced linebacking corps that also features fellow seniors Colin Schooler and Anthony Pandy.