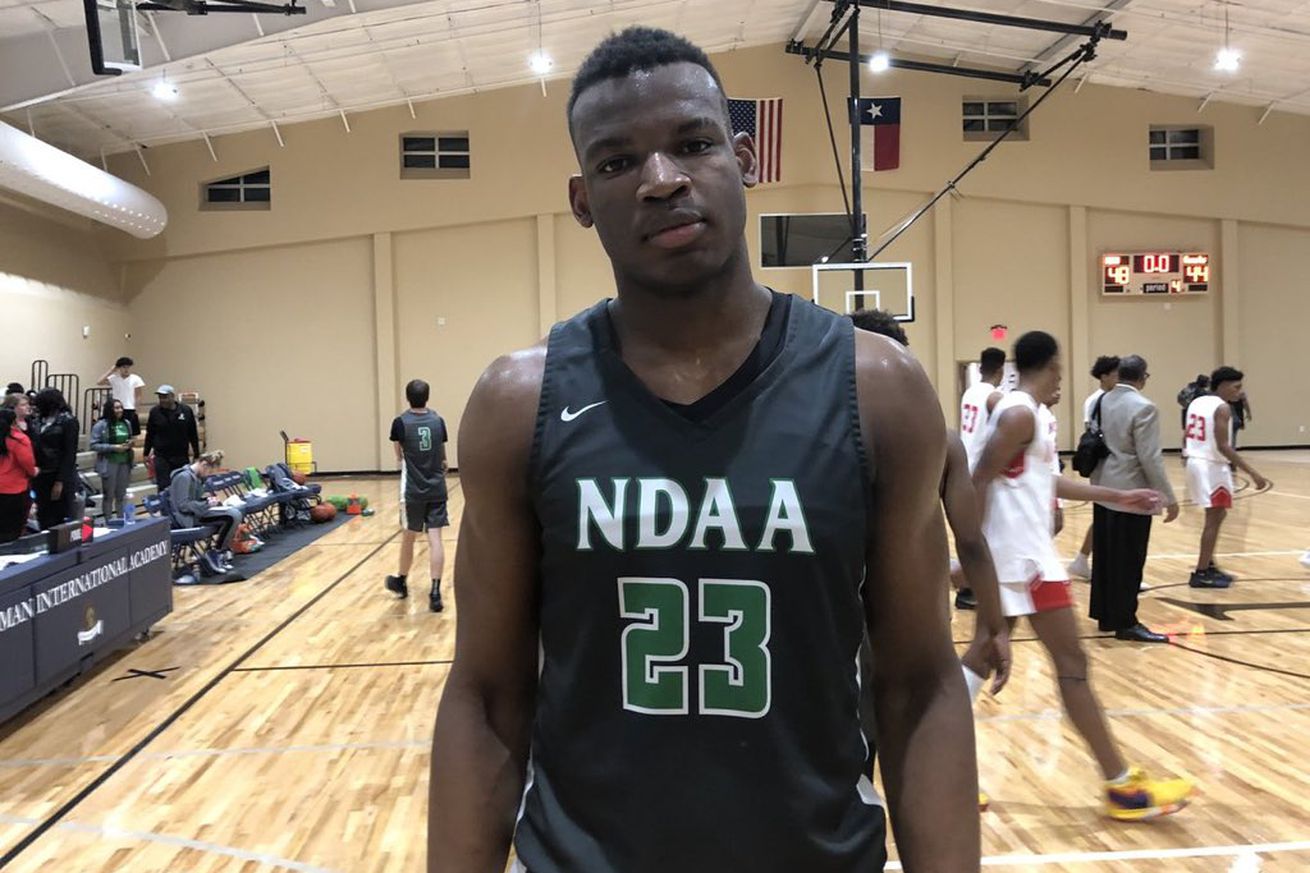 The Arizona Wildcats international recruiting efforts have continued this summer, as they recently offered Haitian five-star center Lee Dort, who moved to the United States two years ago.

The 6-foot-10, 240-pound big man is the No. 12 player in the 2022 class, per 247Sports composite rankings. Dort attends Greenhill School in Addison, Texas and plays for Drive Nation on the AAU circuit, the same club new UA assistant Jason Terry coached for, albeit on the girls side.

“Dort is bruising post prospect,” wrote former 247Sports analyst Evan Daniels. “He’s physical in the paint and excels at rebounding. Most players his age can’t handle Dort’s combination of size, strength and physicality. He finishes off plays close to the rim, plays with good energy and can impact the game with shot blocking. There’s fine tuning to do with his post moves, but there’s quite a bit of potential here.”

Dort’s 247Sports profile says Arizona offered Dort on Friday, but it appears it happened earlier than that.

“We hear from Sean Miller and Jason Terry, Jason Terry lived here so we knew that was coming,” Derrick Shelby, Dort’s coach and guardian, said in June (via 247Sports). “We talked to Sean Miller last week. They pretty much tell us the same thing, they tell us about the program, their history and how they have developed players in the past, help them not only to reach the next level but to be successful.”

I couldn’t find anything to suggest that Dort is related to former Arizona State guard Luguentz Dort, but it seems unlikely since Luguentz was born in Montreal.