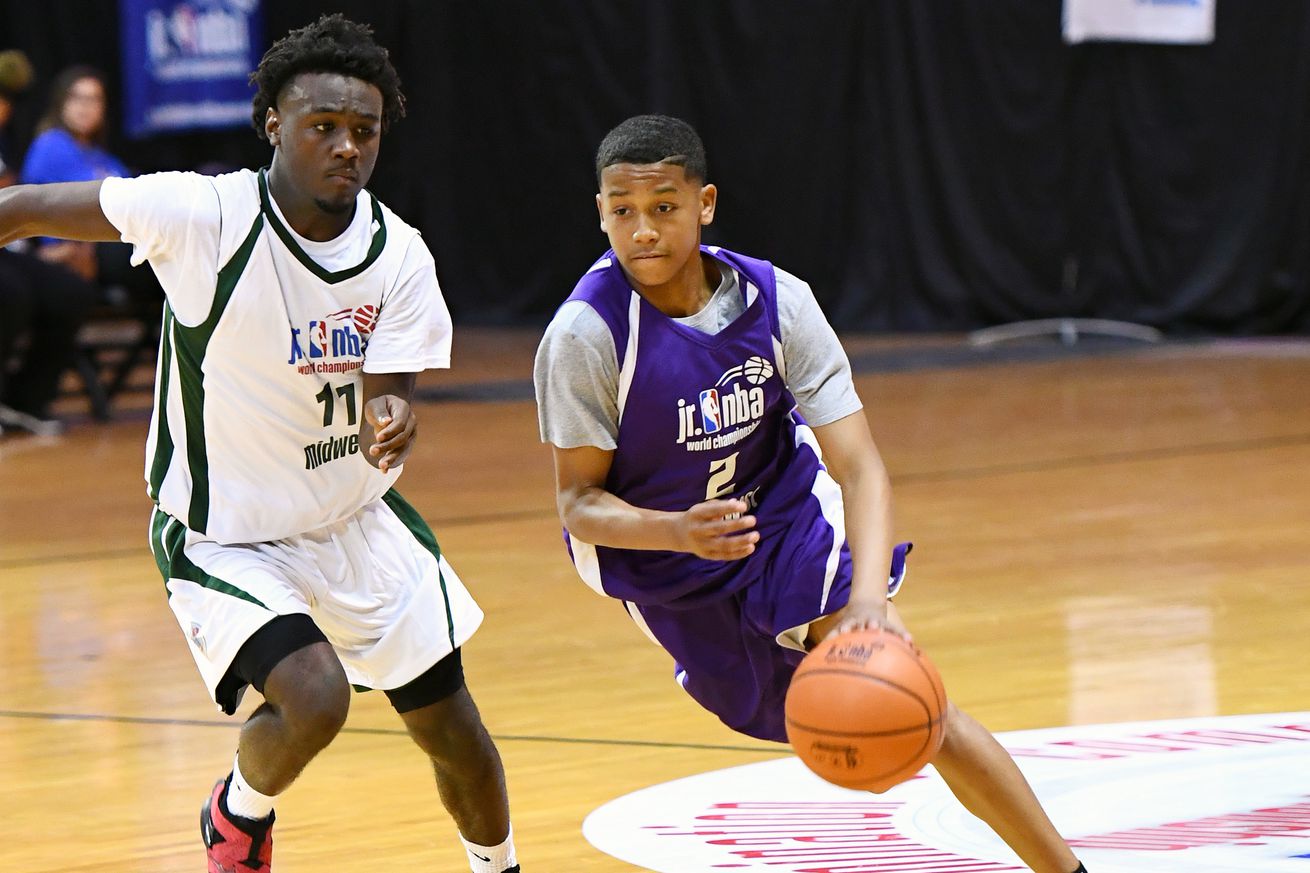 A four-star prospect, Shelby is a 6-foot-3 combo guard from Dallas, Texas. 247Sports ranks him as the No. 67 player in the country. He also has offers from Kansas, Baylor, ASU, Memphis, Minnesota, Arkansas, Auburn, Texas, Texas A&M and many other schools.

Blessed to receive an offer from Coach Miller, Coach Terry, and the University of Arizona ⬇️ #TGBTG @jasonterry31 @CoachDShelby pic.twitter.com/FsvjKOccvL

Another four-star prospect, Johnson is a 6-foot-1 point guard, ranked No. 61 in the 2022 class. He attends Garfield High School in Seattle, where Jason Terry is UA’s lead recruiter. He also has offers from Washington, Washington State, Pepperdine, Montana, LMU and San Diego.

He picked up an offer from @APlayersProgram on July 1. pic.twitter.com/BvJhJOX3f3