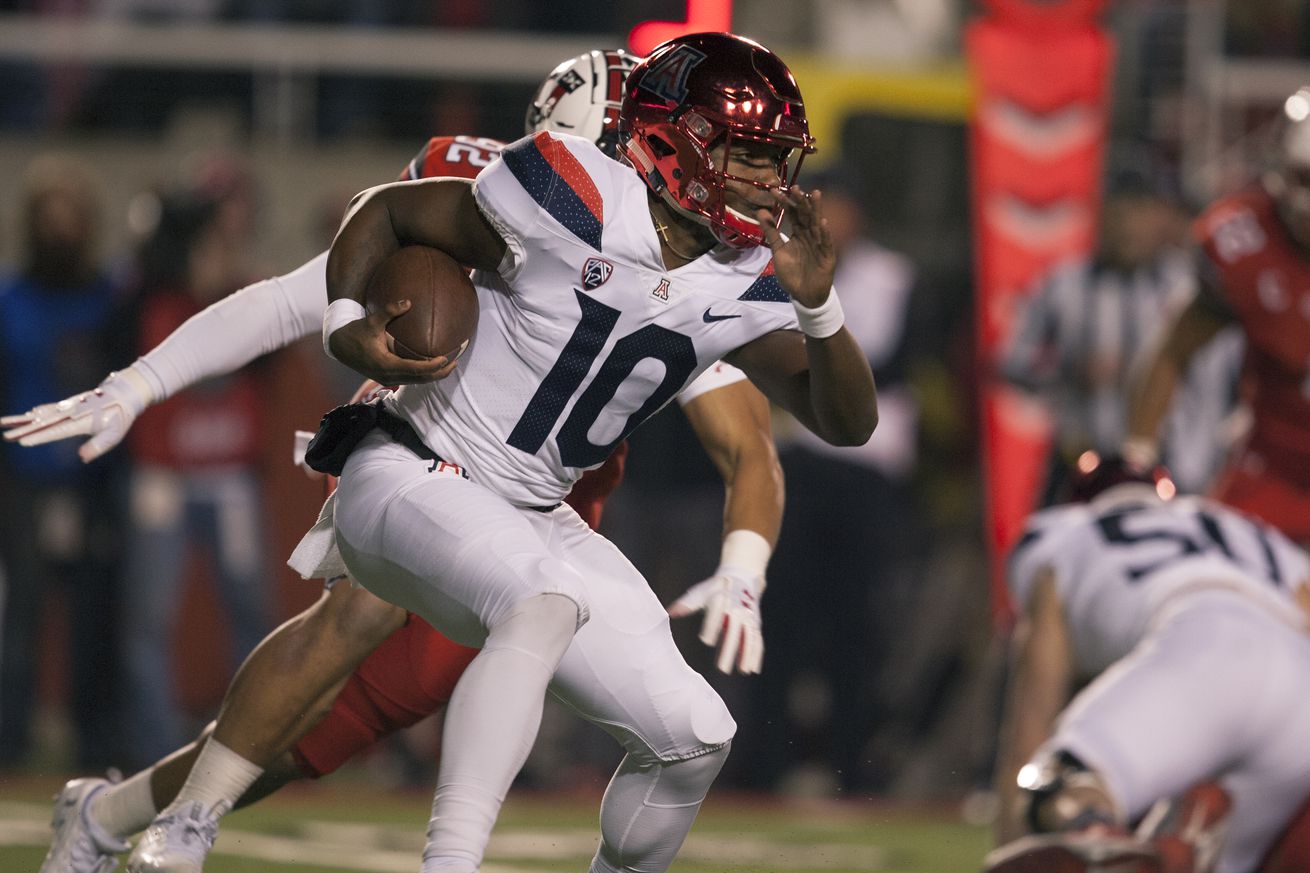 The Utah Utes have dominated the Arizona Wildcats recently, but oddsmakers think Arizona will keep it closer this time.

The Utes open as 14-point favorites for the Nov. 7 matchup in Salt Lake City, according to the folks at BetOnline. Those the heaviest odds among the first week of Pac-12 games, just behind Stanford at Oregon (-11.5).

However, that doesn’t seem like a huge spread considering the Utes blasted the Wildcats in Tucson last year 35-7 and 42-10 in Salt Lake City the year before. In all, Utah has won four straight against Arizona, which has not won in Salt Lake City since 2014.

Utah was picked to finish third in the Pac-12 South in the conference media poll. Arizona was selected to finish last.