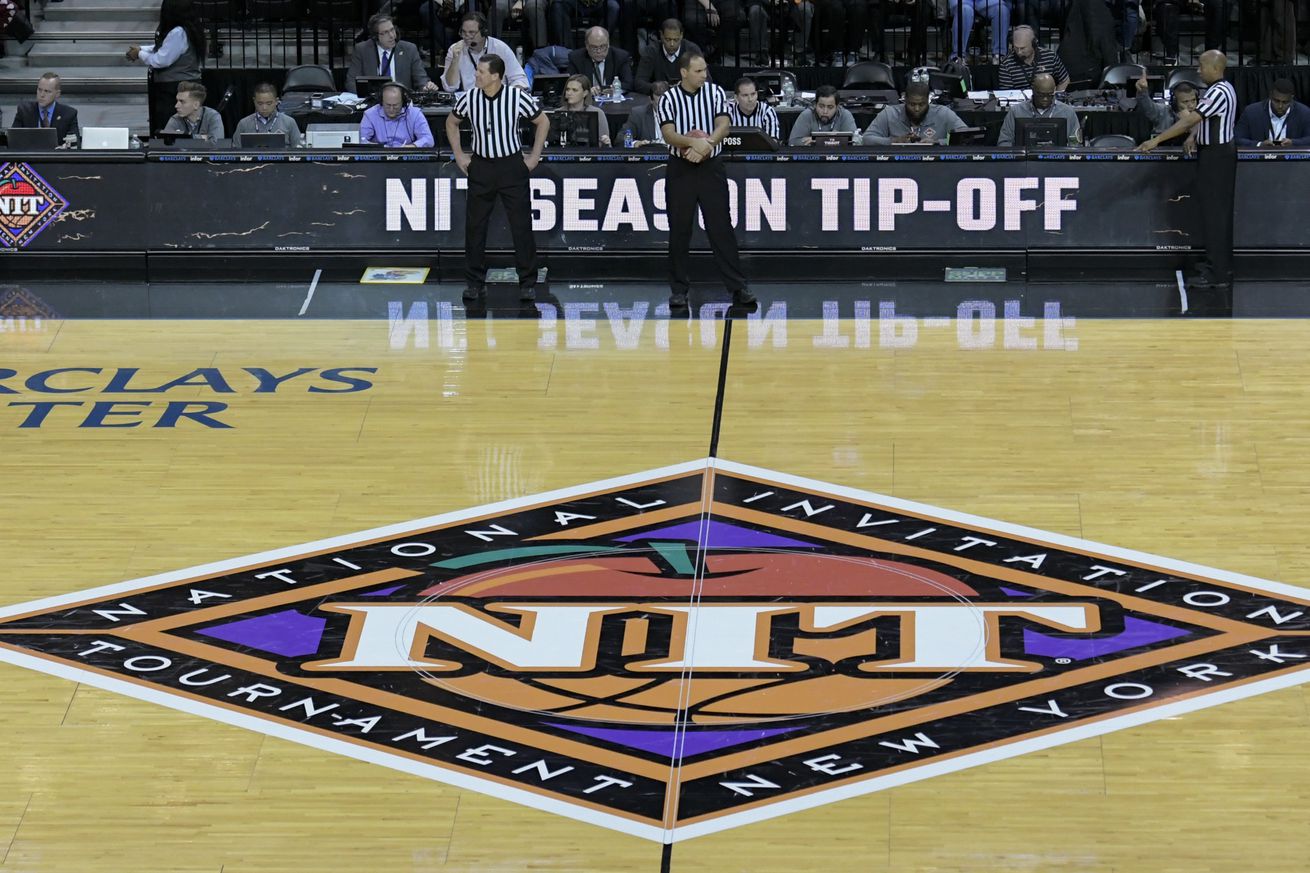 Looks like the Arizona Wildcats won’t be going to Disneyland after all.

Stadium’s Jeff Goodman is reporting that Arizona will no longer be playing in the NIT Season Tip-Off, which was set to be played over Thanksgiving weekend at Walt Disney World in Orlando, Fla. The event is one of several preseason tournaments that have been moved from their original locales (in this case, New York City) due to scheduling changes prompted by the coronavirus pandemic.

Arizona, Cincinnati, St. John’s and Texas Tech were the marquee teams scheduled to play in the NIT, but Goodman’s report also indicates St. John’s is withdrawing. The original tournament would have had the Wildcats playing two games at McKale Center before heading to Madison Square Garden in New York for two more contests.

The 2020-21 college basketball season is set to begin Nov. 25, moved back a few weeks by the NCAA. The Pac-12 last week voted to match this start date after previously canceling all competition through the rest of 2020.