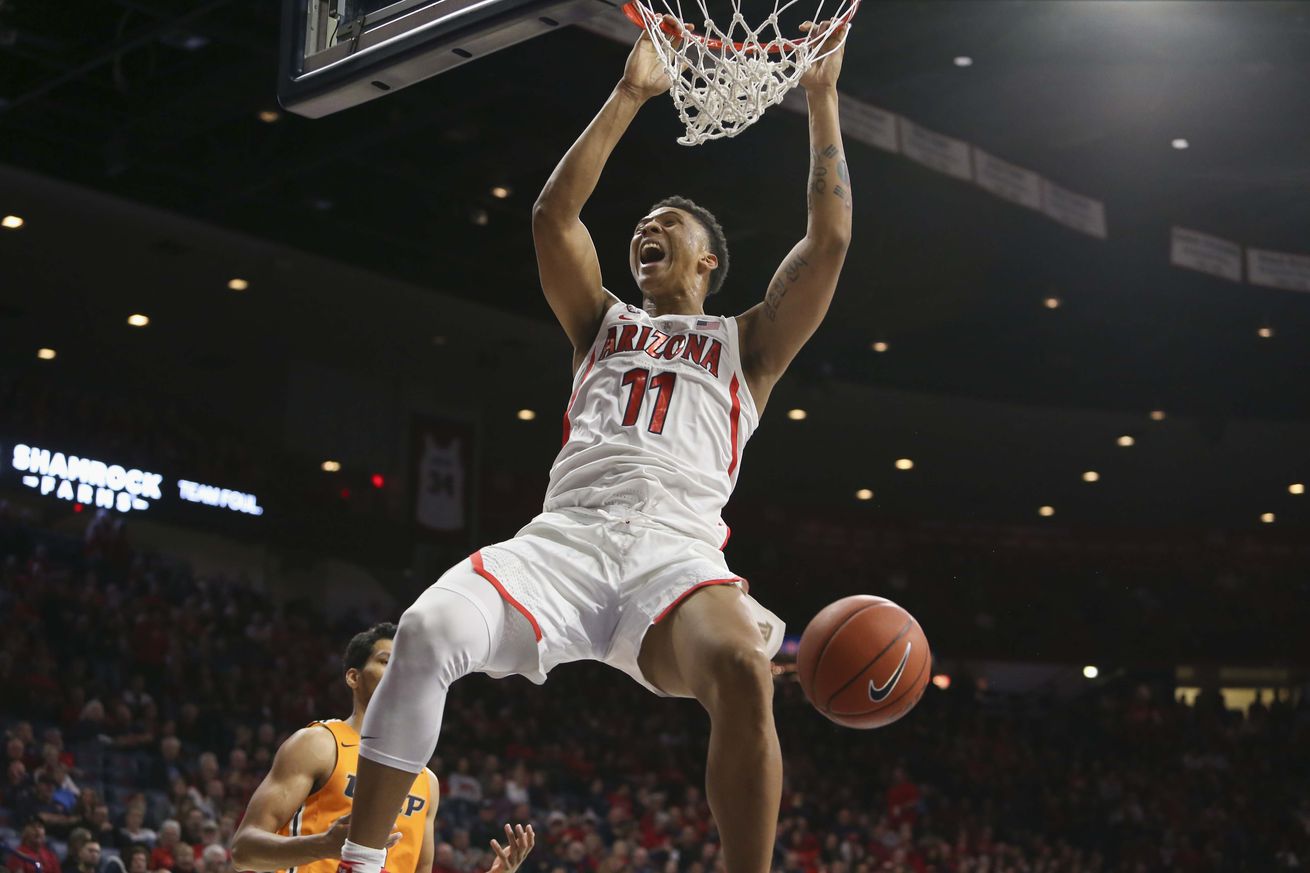 The Arizona Wildcats have been picked to finish fifth in the Pac-12 in the conference preseason media poll, their lowest ranking in the Sean Miller era. (Arizona was picked to finish fourth in 2009-10 and 2018-19.)

UCLA was picked to win the conference for the first time in nine years. However, the media expects it to be a competitive race, as five different teams received first-place votes—UCLA (9), Arizona State (5), Oregon (7), Stanford (1) and USC (1).

Only 10 points separate the top three teams, the closest vote among the top three in the 37-year history of conference preseason picks, according to the Pac-12.