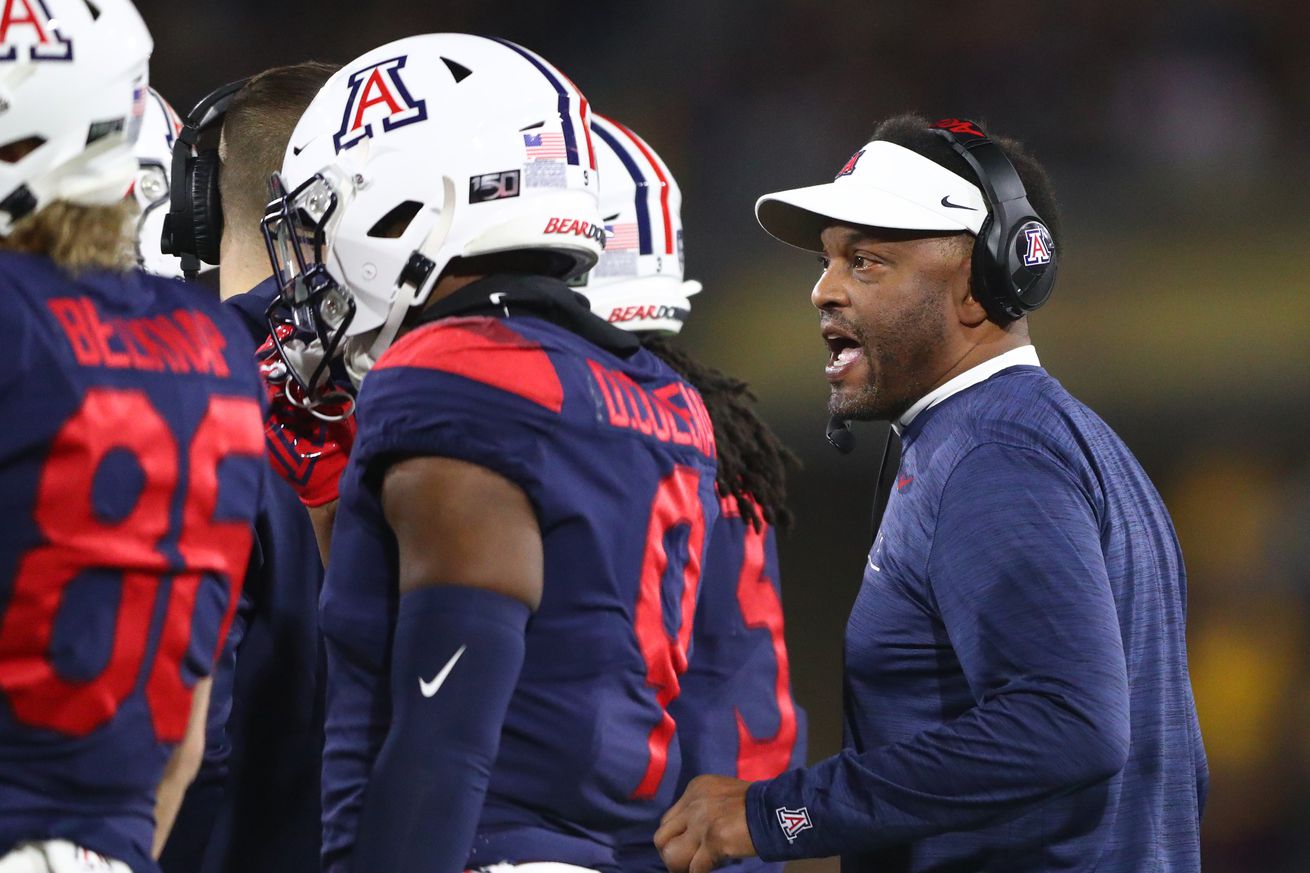 Nowhere to go but up.

The Pac-12 football preseason media poll is out and the Arizona Wildcats have been picked to finish last in the South division. Not only that, but they received the fewest votes in the entire conference.

It’s not unexpected after a 4-8 season and losing several key defensive players to the transfer portal. The oddsmakers agree with the media, setting Arizona’s over/under at one win, the lowest mark in the conference.

ESPN’s Football Power Index only has Arizona favored in one game—the home tilt vs. Colorado on Dec. 5.

Here is the preseason media poll in its entirety (first-place votes in parentheses):

Where do you think Arizona will actually finish?