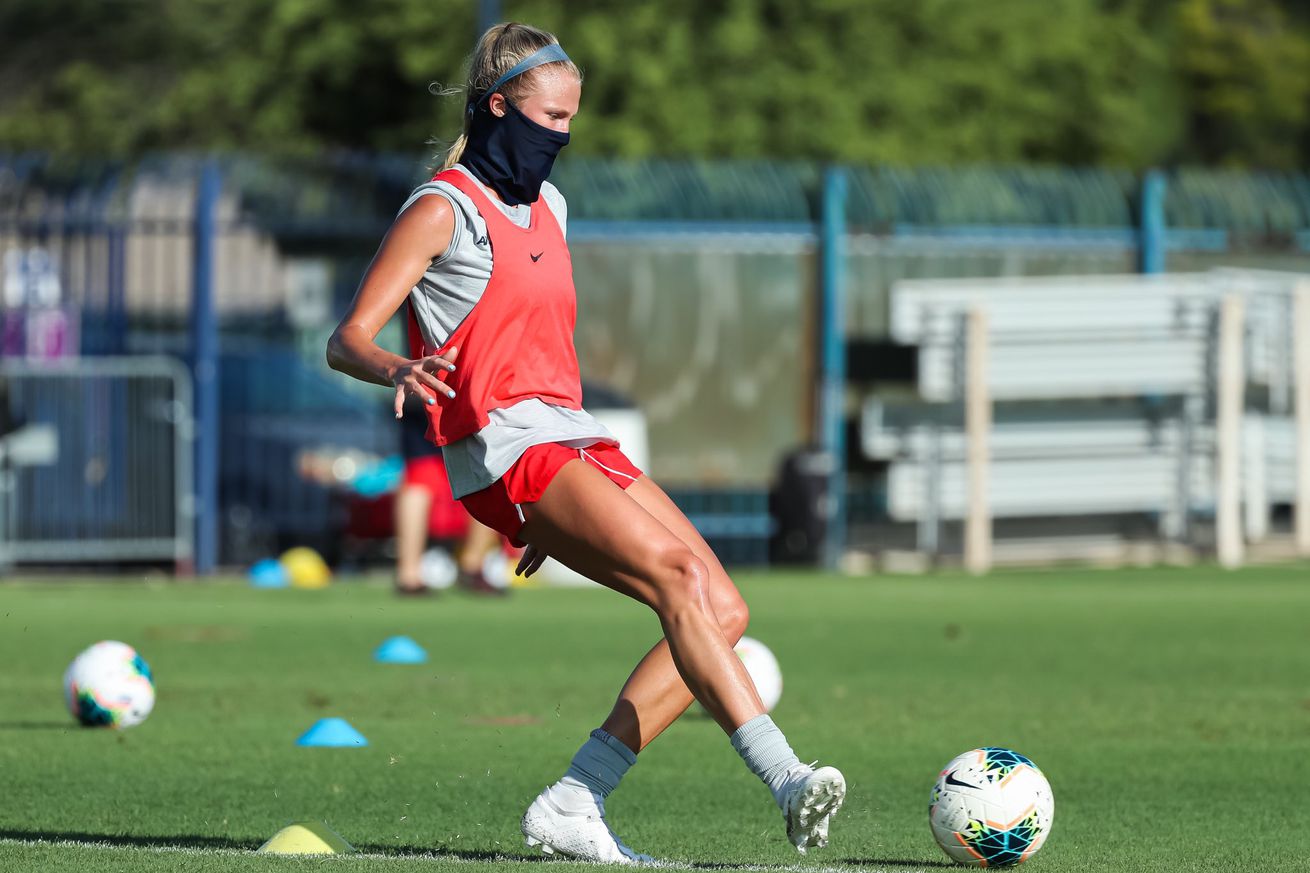 The University of Arizona announced Sunday that several of the recent reported positive cases of COVID-19 within the athletic department were false positives.

Per Arizona Wildcats director of medical services Dr. Stephen Paul, the test results did not match the information received from contact tracing, prompting the department to retest.

The school attributes the incorrect results to “an instrumentation error and will perform a full audit of testing processes.”

“Of course, I am not pleased that we initially reported false positive tests, but I am proud of the protocols put in place in our testing program that enabled Dr. Paul to uncover this issue,” University of Arizona president Robert C. Robbins said in a statement. “As we do more comprehensive testing, both on and off campus, it is incumbent on our team to display the same determination and integrity that led to this result. I also want to acknowledge the student-athletes impacted and apologize to them and their families for this disruption in their lives.”

Seven of the original positive tests were Arizona soccer players, causing the team to shut down all activities for two weeks. But the UA now says the team will resume normal team activities Wednesday, just six days after the original results were announced.

“We communicated with all those impacted and apologized for the error,” Paul said in a statement. “The one positive that has come out of this process has been the reinforcement of our commitment to our contact-tracing protocols. Because of the honesty and engagement of the participants, we were able to determine there was a potential error in our process. This also demonstrates the commitment by the student-athletes to the protocols is working.”

UA soccer players were already under enough stress as it is, having to adjust to a new normal after their 2020 season was postponed to the spring.