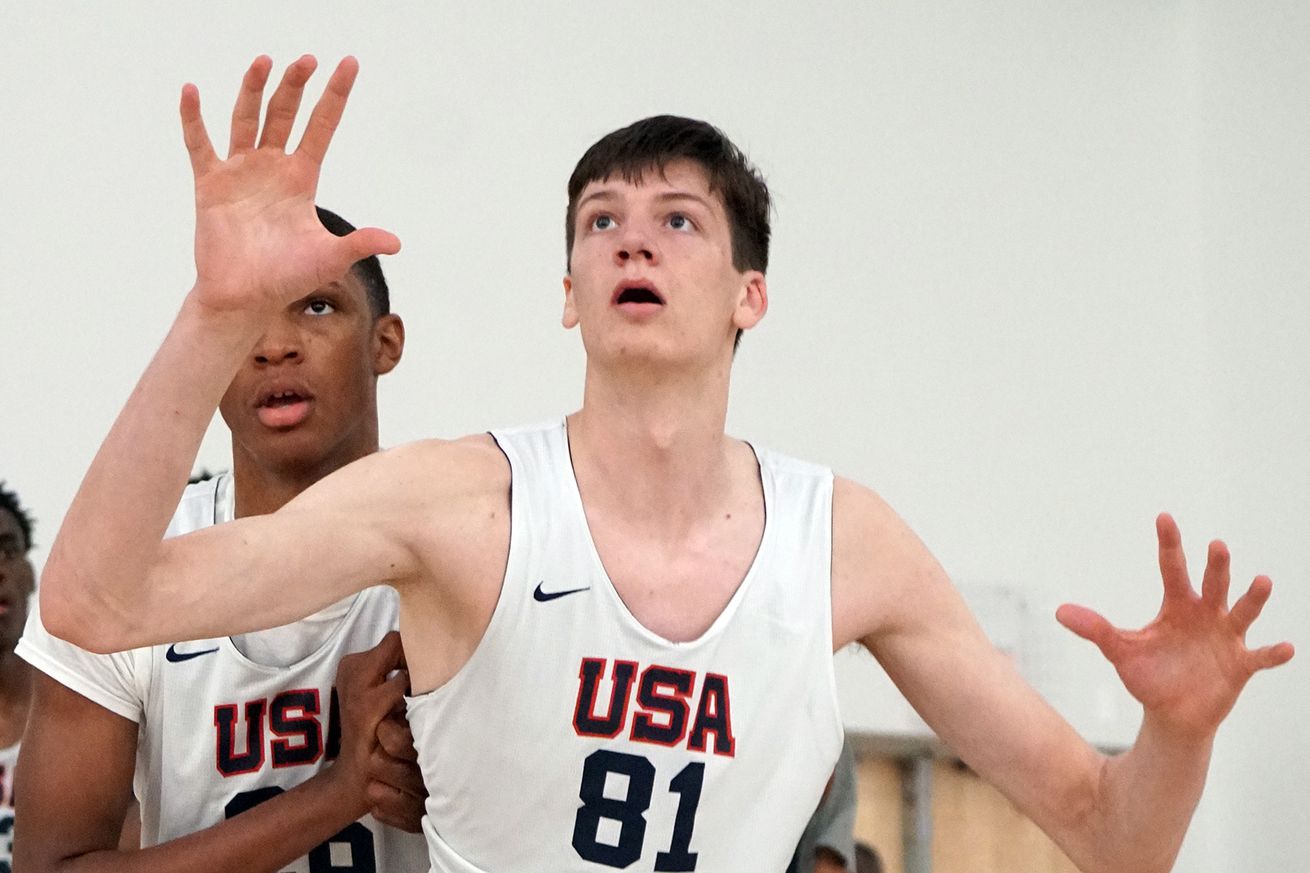 Arizona Wildcats target Nathan Bittle will announce his college decision on Tuesday, according to Tipton Edits.

The 2021 five-star center will pick between Arizona, Gonzaga, Oregon and UCLA. The Ducks are considered the heavy favorite, garnering all three Crystal Ball predictions and two recent Rivals FutureCasts.

2021 five-star Nathan Bittle will announce his college decision this Tuesday, he tells me.

Originally from Oregon, Bittle is attending Prolific Prep in Northern California this year, where his head coach is former UA assistant Mark Phelps.

“Talented center with good size and long arms,” reads Bittle’s 247Sports scouting report. “Decent athlete, which could improve with strength. Still physically immature but has the shoulders and base to put on weight in time. Has big-time weapon in 3-point shooting ability given his size and length. Gets pushed off the block at times due to lack of strength but has go-to move in right hook. Rebounds area and passes well for position. Respectable rim protector for age and physical immaturity. Improving his footwork and confidence inside will be big but strength should go a long way there. Projects as successful high major center. Any reasonable jump athletically and/or as interior scorer should put him on the first round path.”