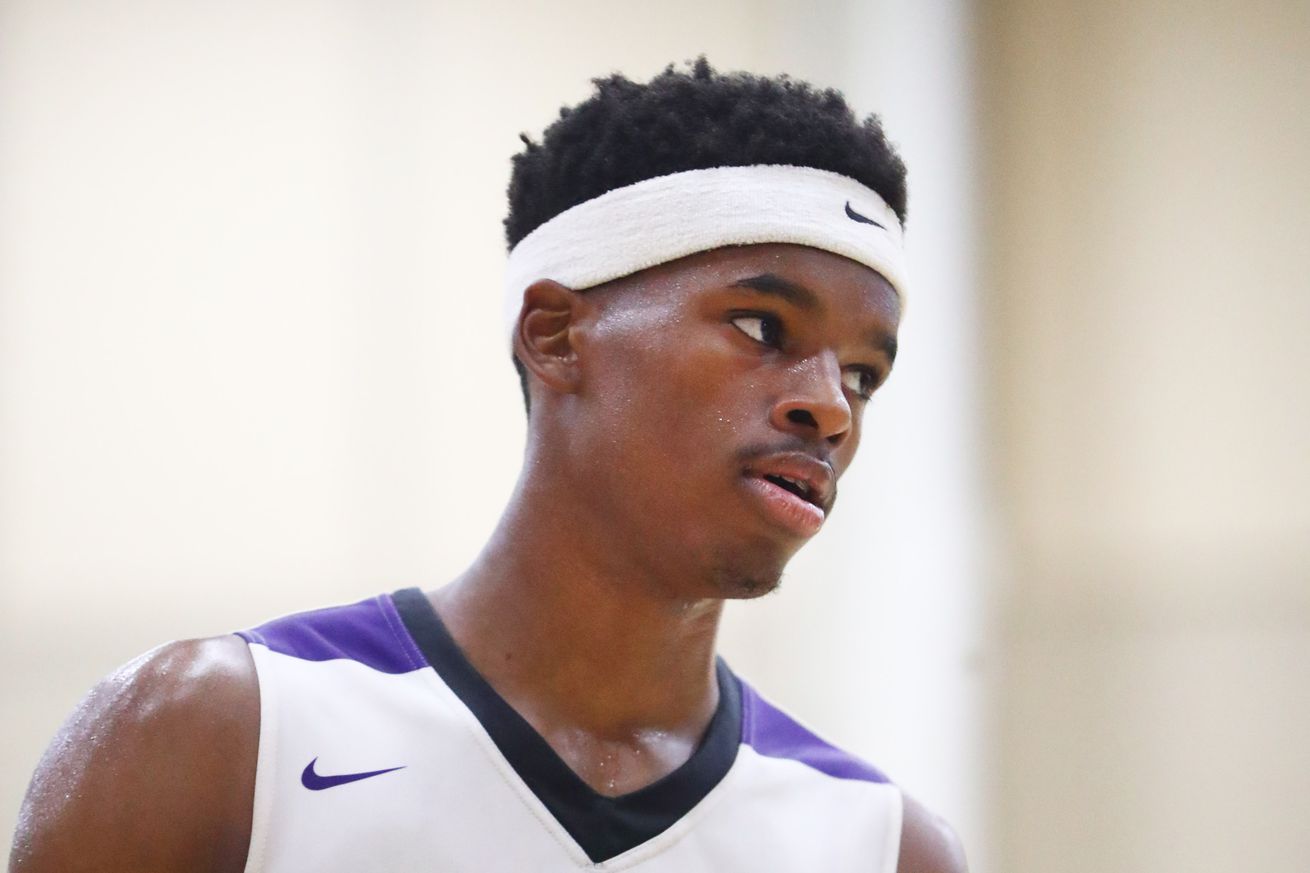 Could DaRon Holmes be Arizona’s next commitment?

Corey Evans, one of the most connected people in the industry seems to think so, recently submitting a FutureCast in Arizona’s favor. (Rivals’ equivalent of a Crystal Ball prediction.)

The 6-foot-8 forward is the No. 37 player in the 2021 class, per 247Sports composite rankings. Holmes is attending Montverde Academy in Florida this year, but originally is from Goodyear, Arizona where he attended Millenium High School.

Here is why Evans thinks Arizona is the team to beat:

Arizona will say goodbye to Ira Lee after the season and would love to not have to look too far to replace the four-year contributor in Tucson. Sure, Holmes will be taking his talents to Florida’s Montverde Academy for his senior season, but Sean Miller had no issues bringing Josh Green back home after Green completed his own prep career in the Sunshine State. Holmes has been one of Miller’s targets over the years and Arizona has been one of the best programs in America at keeping homegrown talent in-state.

Arizona currently has a commitment from four-star combo guard K.J. Simpson, and its recruiting class would jump from 54th in the country to 21st by landing Holmes, who is a “versatile post with pretty good size for the position and okay length,” per his 247Sports scouting report.

“He has gained a significant amount of strength throughout his high school career and isn’t maxed out yet but has a strong, chiseled frame,” it reads. “Holmes is most comfortable as a scorer facing the basket and has a legitimate threat shooting off the bounce. He can improve his efficiency with better shot selection but can hit occasional shots from the perimeter as well. Has physical tools to better with back to basket. Rebounds well for position. Somewhat in-between four and five on defense but has chance to guard either position. Projects as high major starter.”

Holmes unofficially visited Arizona in October. If you want to know what he’d look like in an Arizona uniform, here you go: