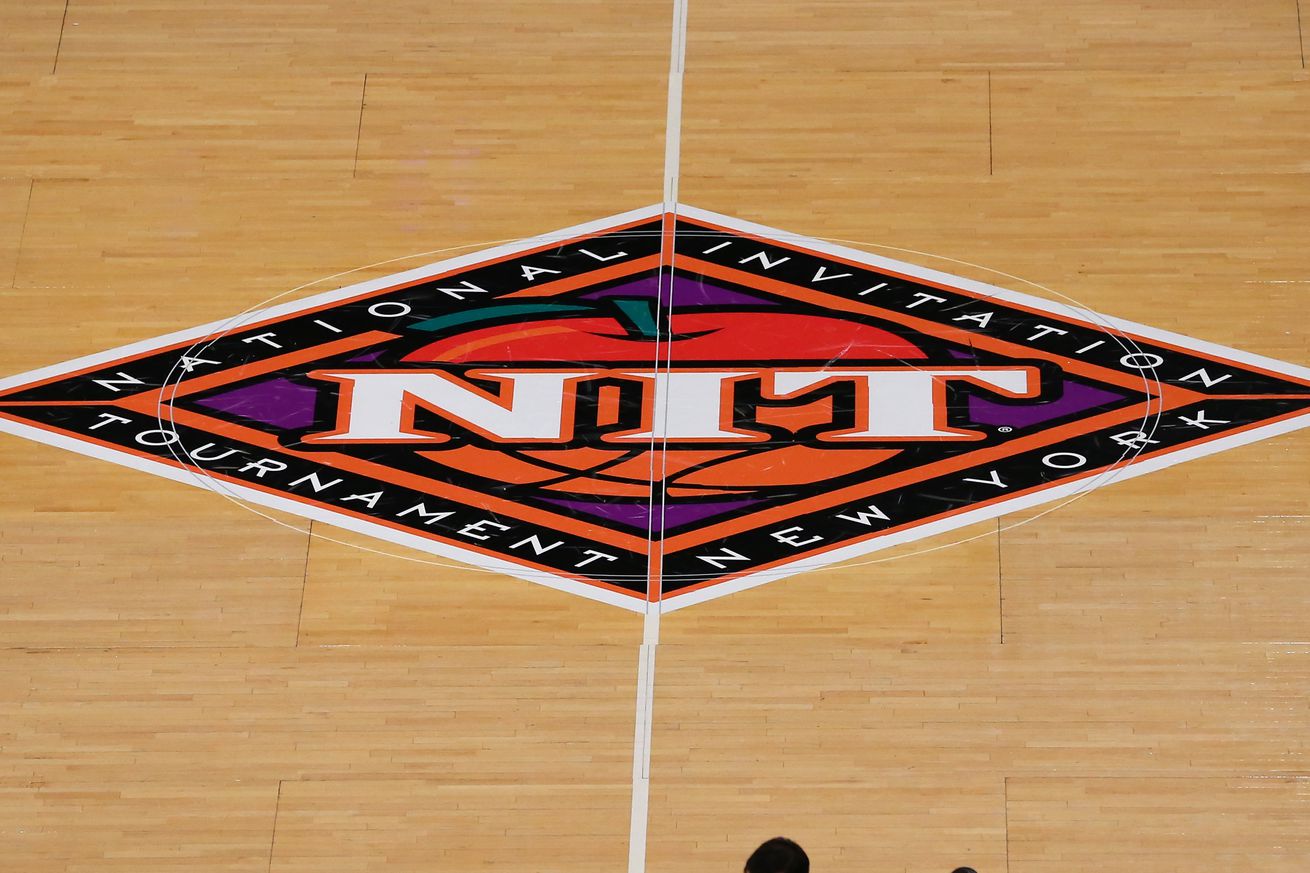 The Arizona Wildcats are going to Disney World?

The Preseason NIT, a four-team event that Arizona is supposed to play in beginning Nov. 25, will be held in the bubble in Orlando instead of Madison Square Garden in New York, according to Jon Rothstein, who says seven other events will be held in Orlando.

The change is due to concerns over the coronavirus.

The bubble allows teams to isolate from the outside world. Teams stay in Disney hotels and play at one of the many facilities at its Wide World of Sports Complex.

Paired with rigorous testing, masks and social distancing measures, it has proven to be a safe method for the NBA, which has registered zero positive COVID-19 tests since restarting its season in late July.

Rothstein reports there will be no fans in attendance.

Texas Tech, Cincinnati, and St. John’s are the other three teams in the Preseason NIT, also known as the NIT Season Tip-Off. The bracket has yet to be determined.

While the Pac-12 has canceled all competition until January, it is possible—likely, even—that it will alter its start date now that each of its campuses will have daily COVID testing machines by the end of September.

The NCAA will vote Wednesday to determine the start of the college basketball season. Multiple reports say Nov. 21 will be the date.