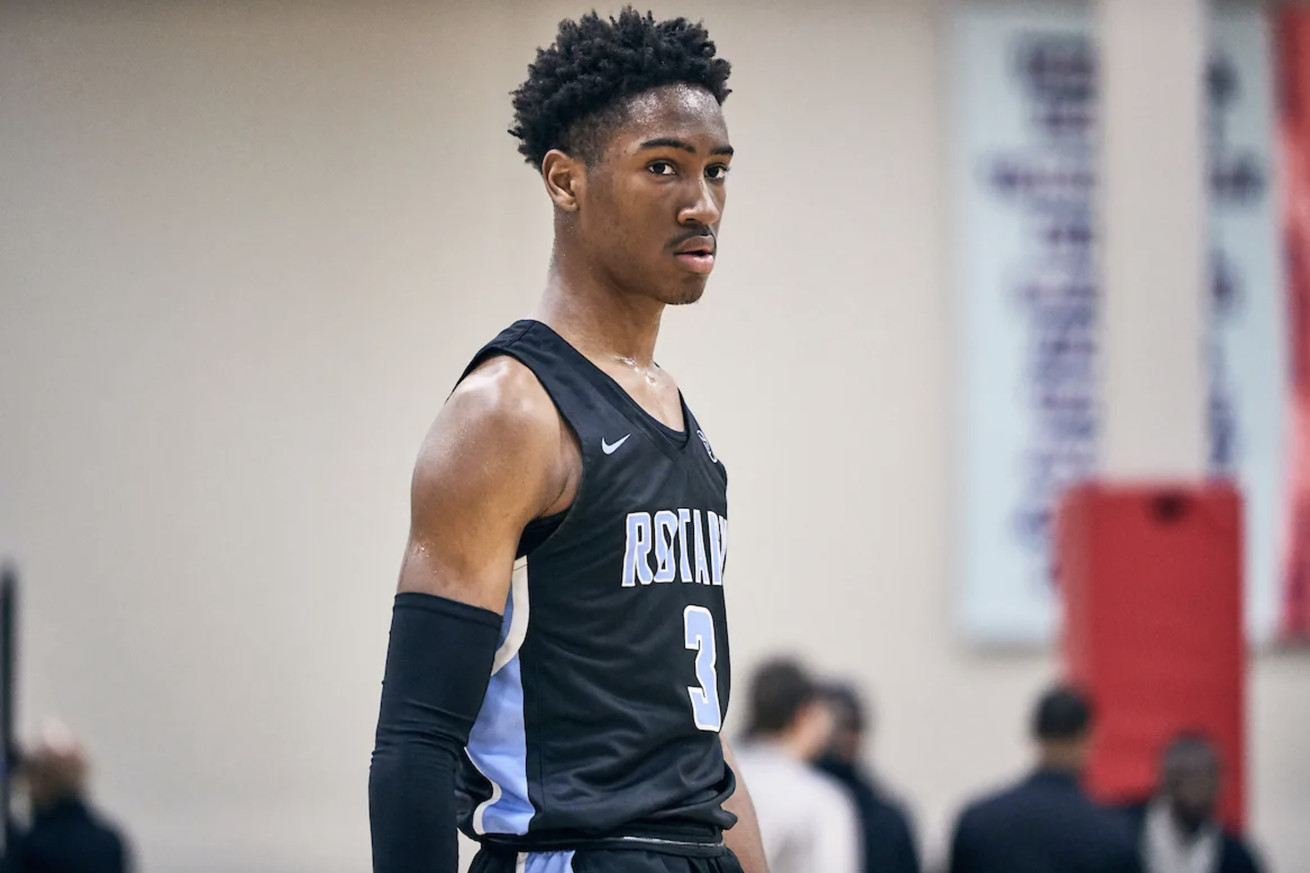 Recruiting the Pacific Northwest has been a point of emphasis for the Arizona Wildcats ever since they brought Jason Terry on staff, and it looks like those connections could pay off with Shane Nowell.

Arizona is trending as the heavy favorite for the 2021 four-star guard, who attends Eastside Catholic in Sammamish. The lone Crystal Ball prediction for Nowell has him picking Arizona, as do all four Rivals FutureCasts.

All five of these predictions were submitted in early September, less than two months after Arizona offered Nowell.

“What will play into my decision is location, what can the coaching staff do to put me in the best situation to improve and eventually get drafted. Also, opportunity for playing time and who will be my teammates,” Nowell told EndlessMotor.net. “Luckily I have a brother that has been through the college process and currently going through the NBA process. It’s a blessing because it has increased my knowledge on how to approach each of these factors.”

247Sports composite rankings peg Nowell as the No. 84 player and No. 18 shooting guard in the country. He’s also the No. 4 player in Washington.

“I believe the strongest parts of my game are the ability to create for myself and teammates, finishing around the rim, my pull-up, getting downhill in transition and being a player with a high IQ,” he told EndlessMotor. “Also, a great defender that will pick up full court and guard 1-4.”

Here are some highlights: