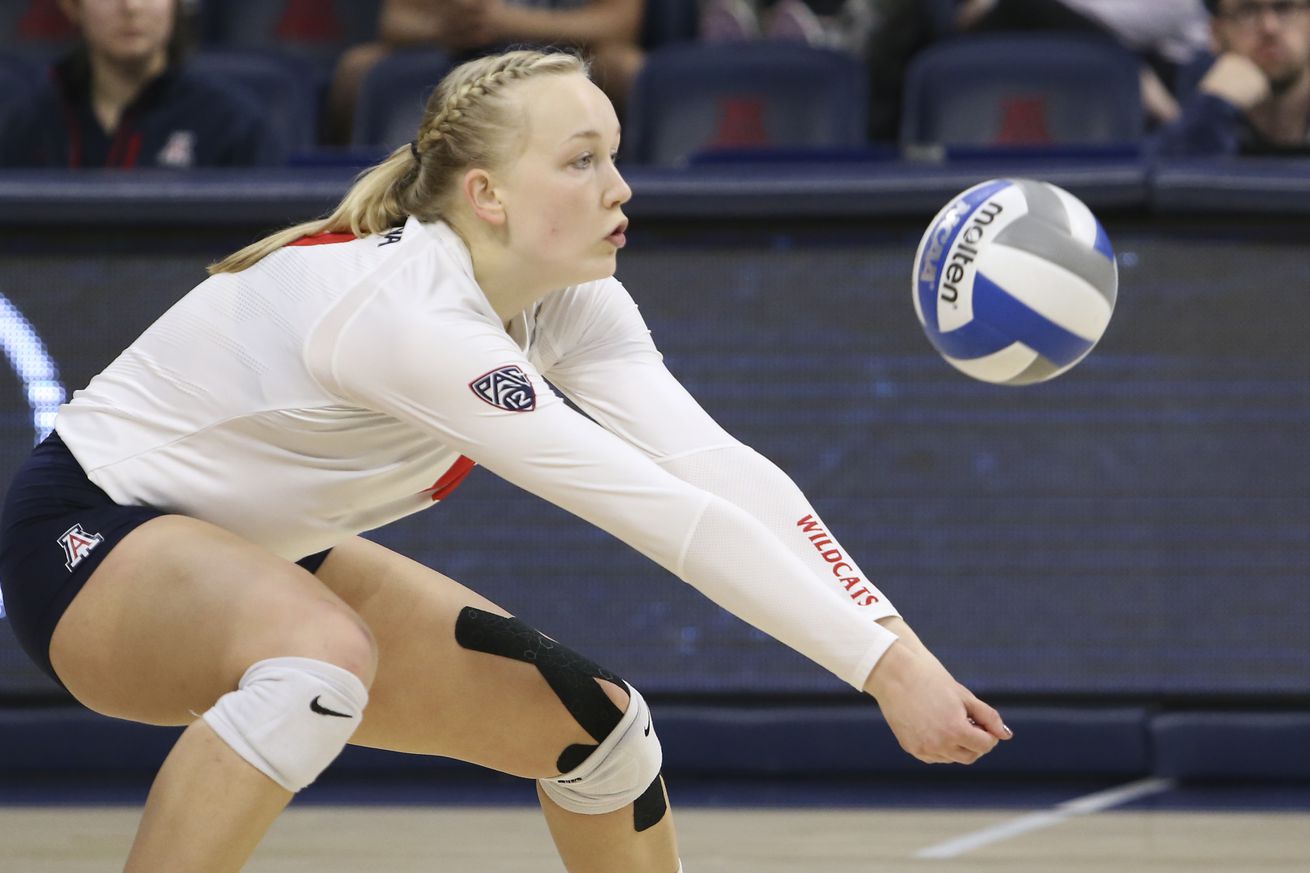 After a month-long pause, the Arizona Wildcats are resuming their student-athlete re-entry plan on Monday by welcoming football’s freshmen, the last members of the team to arrive on campus.

The soccer and volleyball teams will follow soon after, with those squads set to report on Aug. 10, according to multiple sources.

However, like everything else during the coronavirus pandemic, that date is subject to change depending how UA handles the virus.

So far the school has only reported three positive cases among the 366 tests it has conducted, though it’s been over a week since the last test results were released.

From what I understand, soccer and volleyball will have their entire rosters reporting at once, despite Arizona’s original re-entry plan listing two report dates (July 13 and 20) for both sports.

Arizona soccer’s first official practice was supposed to be Aug. 3 and volleyball’s was scheduled for Aug. 10. It’s unclear when those will take place now.

It’s also uncertain when their seasons will start, but returning to campus is at least a step in the right direction. UA soccer and volleyball players have been at home since the spring.

Like football, Pac-12 soccer and volleyball will have a conference-only schedule this fall. The Pac-12 season typically begins in late September in those sports, which seems like a realistic start date considering the conference is reportedly hoping to begin football season on Sept. 13.

Arizona volleyball coach Dave Rubio, who thinks his sport would be better off playing in the spring, suggested the Pac-12 moves to a double round-robin in volleyball this year to make up for some of the lost non-conference games.

Pac-12 volleyball teams typically play nine conference rivals twice and the other two once for a total of 20 league games. A double round-robin would add two more to the slate.

The Pac-12 said earlier this month that scheduling models would be released by the end of July, so an official announcement should be made today.

That should include dates for when football, soccer and volleyball can officially begin prepping for their 2020 seasons.