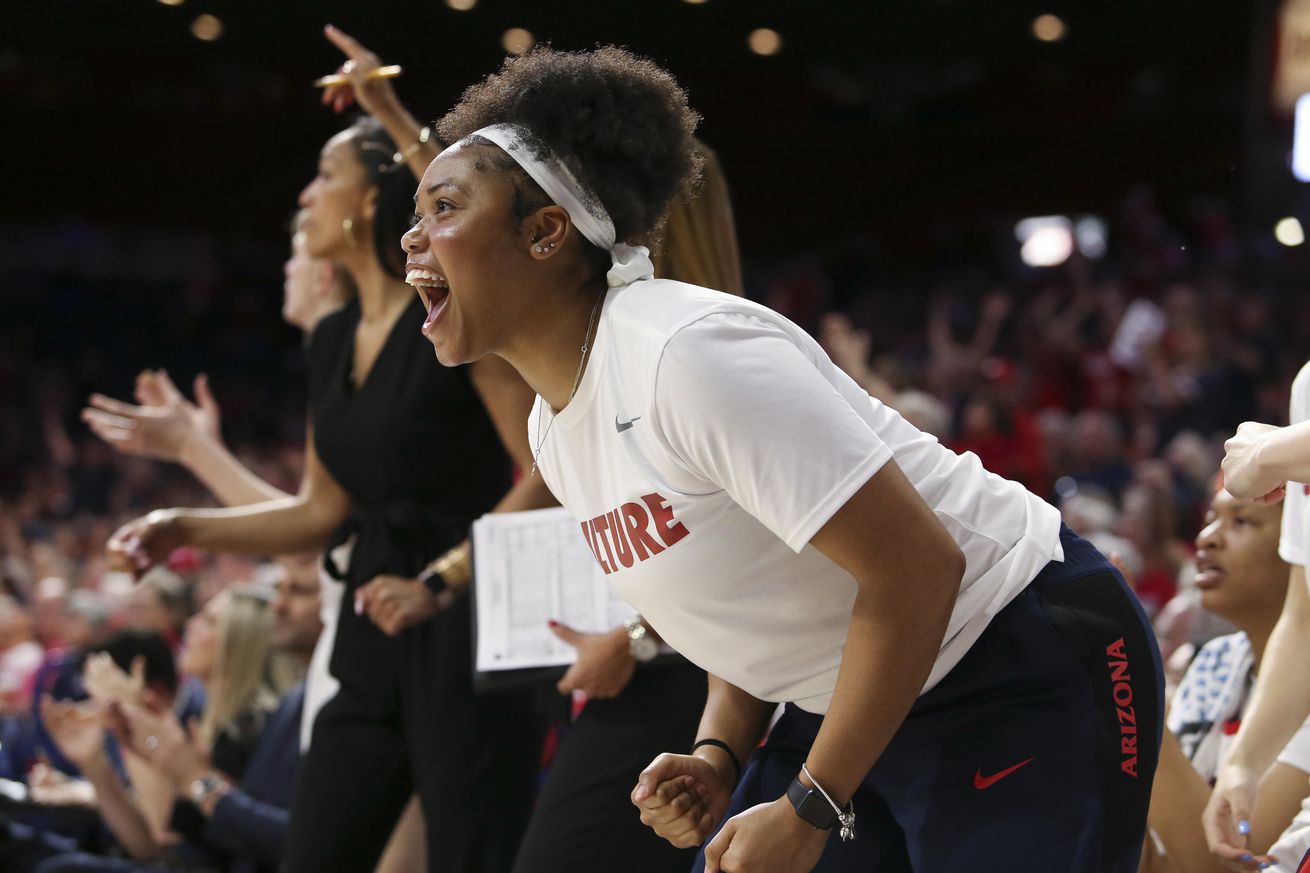 The Arizona Wildcats never got to complete their historic 2019-20 season. After setting one record after another and securing what was sure to be a chance to host the first two rounds of the NCAA Tournament, the team saw its drive for a special ending to the year stopped in its tracks when the coronavirus pandemic shut down the sports world in mid-March.

While we’ll never know what this team could have accomplished in the NCAA Tournament, a full regular season and conference tournament worth of competition is more than enough to assess each individual player’s performance.

Tee Tee Starks has seen her plans change drastically from one year to the next. The senior started her career at Iowa State, then became part of the transfer class that changed everything for Arizona.

She had two years to play when she came to Tucson, but originally decided to hang it up after the first year on the court due to nagging injuries and constant pain. She changed her mind, announcing after the Wildcats’ victory in the WNIT that she would return for one more go-round.

But injuries weren’t done with Starks. A shoulder injury stepped in her way. She tried everything she could to rehab it so she could get back on the court, but eventually had to go under the knife. There would be no final season on the court.

Instead, she worked as the hype woman, mother and resident trash-talker on the bench as she prepared to go into a coaching career. She was accepted into the WBCA’s “So You Want to Be a Coach?” program that should have been held from April 1-3 during the Final Four in New Orleans. For the second straight year, an Arizona player had her plans to go to that program thwarted by unforeseen events.

Aari McDonald and Starks arrived on campus together as transfers and developed a strong bond on and off the court. McDonald spoke about what her friend gave to the team when she wasn’t able to play: “Tee has always been like the mother of our team. She makes sure that everyone is ok, they’re doing well. She will do weekly check-ups with people. She’s just very mature out of all of the bunch. And she’s very intelligent. She knows our X’s and O’s. She knows our basketball game.”

Adia Barnes has said that she would happily take Starks onto her staff. While Barnes doesn’t think it’s generally a good idea to bring a player who has just left the program onto the staff, she said that Starks was more mature than most players.

Whether Starks ultimately decides to go ahead with coaching or return to her original plan of entering law enforcement remains to be seen.