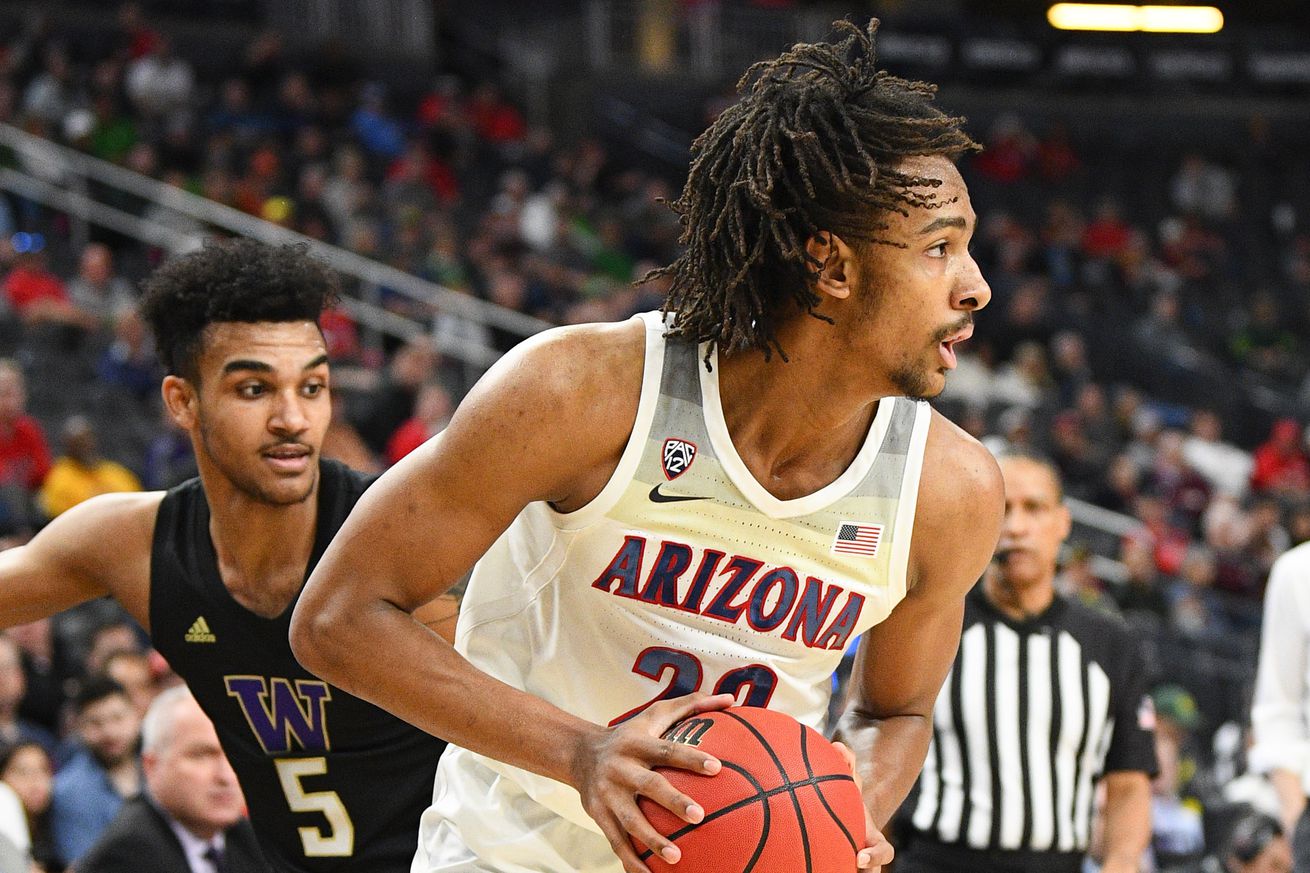 It wasn’t just the league’s coaches who thought Zeke Nnaji was the best freshman in the Pac-12 this past season. So did one of the largest media organizations around.

The Associated Press named Nnaji the Pac-12 Newcomer of the Year on Tuesday, also putting him on their all-conference first team.

Those are the same accolades Nnaji earned from the Pac-12 coaches when they voted on postseason awards earlier in March.

Nnaji led the Arizona Wildcats in scoring (16.1), rebounding (8.6) and field goal shooting (57.0) after entering the season as the least-heralded of the UA’s three freshman starters. The 6-foot-11 forward from Minnesota had 14 double-doubles and scored 20 or more points in 10 of 32 games.