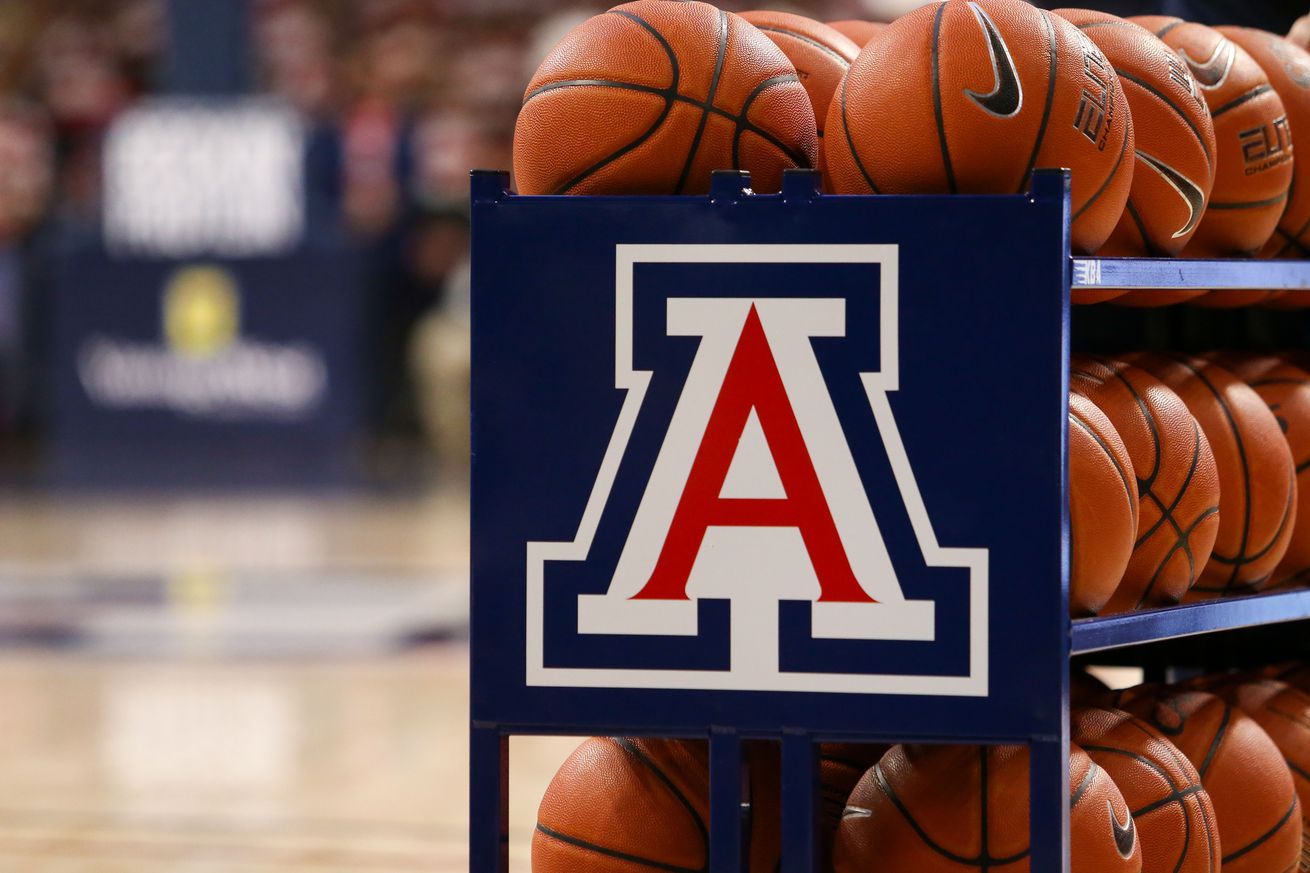 The Arizona Board of Regents held a special meeting on Monday to discuss the Arizona Wildcats basketball program, particularly the impact of it receiving a Notice of Allegations from the NCAA.

No action was taken at the meeting, according to a spokesperson, but on Tuesday the board released a statement from chairman Larry Penley:

“The Arizona Board of Regents was briefed and received legal advice yesterday regarding the NCAA investigation of the University of Arizona. The board takes these matters seriously and, as the governing body for the University of Arizona, is committed to upholding the integrity of the university, including its athletic programs. The board maintains full confidence in President Robbins’ leadership as the NCAA process continues and supports his decision to request review by the NCAA’s Independent Accountability Resolution Process. It is in the best interest of all parties to see this matter resolved as fairly and expeditiously as possible.”

Arizona received its NOA on Thursday, and it reportedly includes multiple Level 1 violations, including allegations of a “lack of institutional control by coach Sean Miller as well as a failure to monitor by the university. Such violations could result in penalties as severe as a postseason ban, loss of scholarships, a coach suspension and/or a show-cause penalty, which would prevent that coach from being employed by any NCAA member.

The UA’s only statement on the situation came Friday, when it acknowledged receipt of the NOA but wouldn’t elaborate its contents: “In order to protect the integrity of the ongoing enforcement process, the University is not releasing the NOA at this time.”