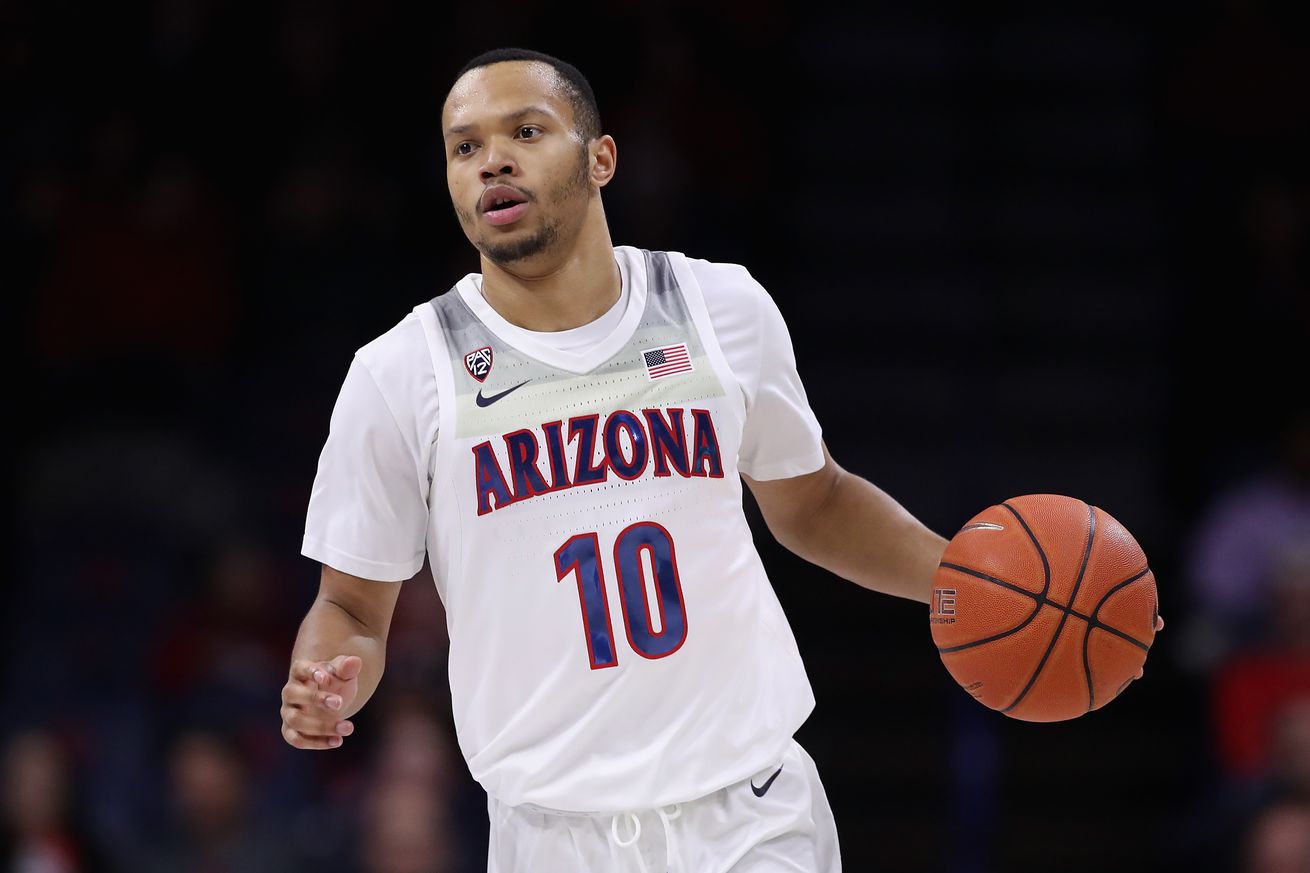 Nico Mannion, Josh Green and Dylan Smith are gone, which means the Arizona Wildcats will break in three new starters in the backcourt this season. Thanks to an influx of ball handlers, that could mean three guards instead of two guards and a wing.

Here’s a breakdown of Arizona’s options. (We will analyze the team’s wings—Dalen Terry, Bennedict Mathurin and Tautvilas Tubelis—at another time. Go HERE for our breakdown of the frontcourt.)